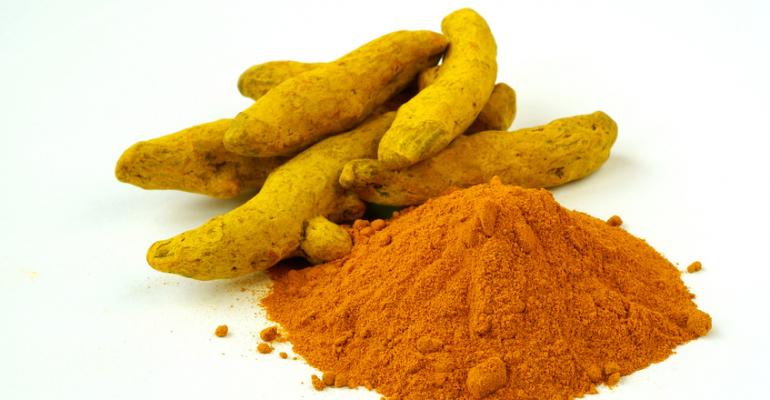 In a first-of-its-kind study, BCM-95 Curcumin decreased the severity of adverse effects of radiation therapy on the urinary tract in men with prostate cancer.&nbsp;

In a first-of-its-kind study, BCM-95® Curcumin was found to decrease the severity of adverse effects of radiation therapy on the urinary tract in men with prostate cancer. Urinary problems are the most common side effects of radiation therapy for prostate cancer.  [J Hejazi, R Rastmanesh, F Taleban, S Molana and G Ehtejab. A Pilot Clinical Trial of Radioprotective Effects of Curcumin Supplementation in Patients with Prostate Cancer. J Cancer Sci Ther. 2013, 5.10.

Forty prostate cancer patients undergoing external beam radiotherapy (EBRT) were randomly assigned to the BCM-95 Curcumin group, taking 3 g/d curcumin (6 × 500 mg capsules of BCM-95), or a placebo group. BCM-95 Curcumin is a clinically studied form of curcumin with 14 published studies, 9 of which are human clinical trials, including two showing 7 to 10 times the absorption of plain curcumin. It also contains turmeric essential oil as part of the methodology to boost absorption.

At the outset of the study, the two groups showed no significant differences. Three months after radiation therapy, all subjects were assessed using the standardized EORTC QLQ - PR25 assessment tool on seven urinary factors: daytime urinary frequency, nighttime urinary frequency, urinary urgency, lack of sleep related to frequent nocturnal urination needs, difficulty in going out because of need to be close to toilet, unintentional leakage of urine (incontinence), pain with urination, and limitations on daily activities because of urinary problems. The BCM-95 Curcumin group was found to have significant reductions in overall urinary symptoms.

According to the study’s authors, “There is a common concern that using antioxidants during radiotherapy may reduce the efficacy of treatment by protecting tumor cells from radiation-induced cell death  . . . . In the present study MRI/MRS results and PSA levels of patients in CG and PG was not significantly different, 3 months after intervention completion. Thus, it seems that at least in short term, curcumin does not have any unfavorable effect on treatment outcomes.”

Another issue with radiation therapy is the increased risk of a secondary malignancy in the future caused by radiation exposure.

“A population based study of 17,845 prostate cancer patients compared secondary cancer incidence in patients treated with radical prostatectomy and radio therapy. The results showed that the risk of rectal cancer, bladder cancer and lung cancer in patients treated with radiotherapy are significantly higher compared with those who underwent radical prostatectomy. Curcumin is a potent anticancer agent which suppresses all 3 stages of carcinogenesis: initiation, promotion, and progression and can be a promising anti-cancer treatment,” state the researchers in their published study.

It is important to note that the form of curcumin used in the study, BCM-95 Curcumin, has unique specifications, including high absorption and inclusion of turmeric essential oil. Therefore, results may not apply to other forms of curcumin.