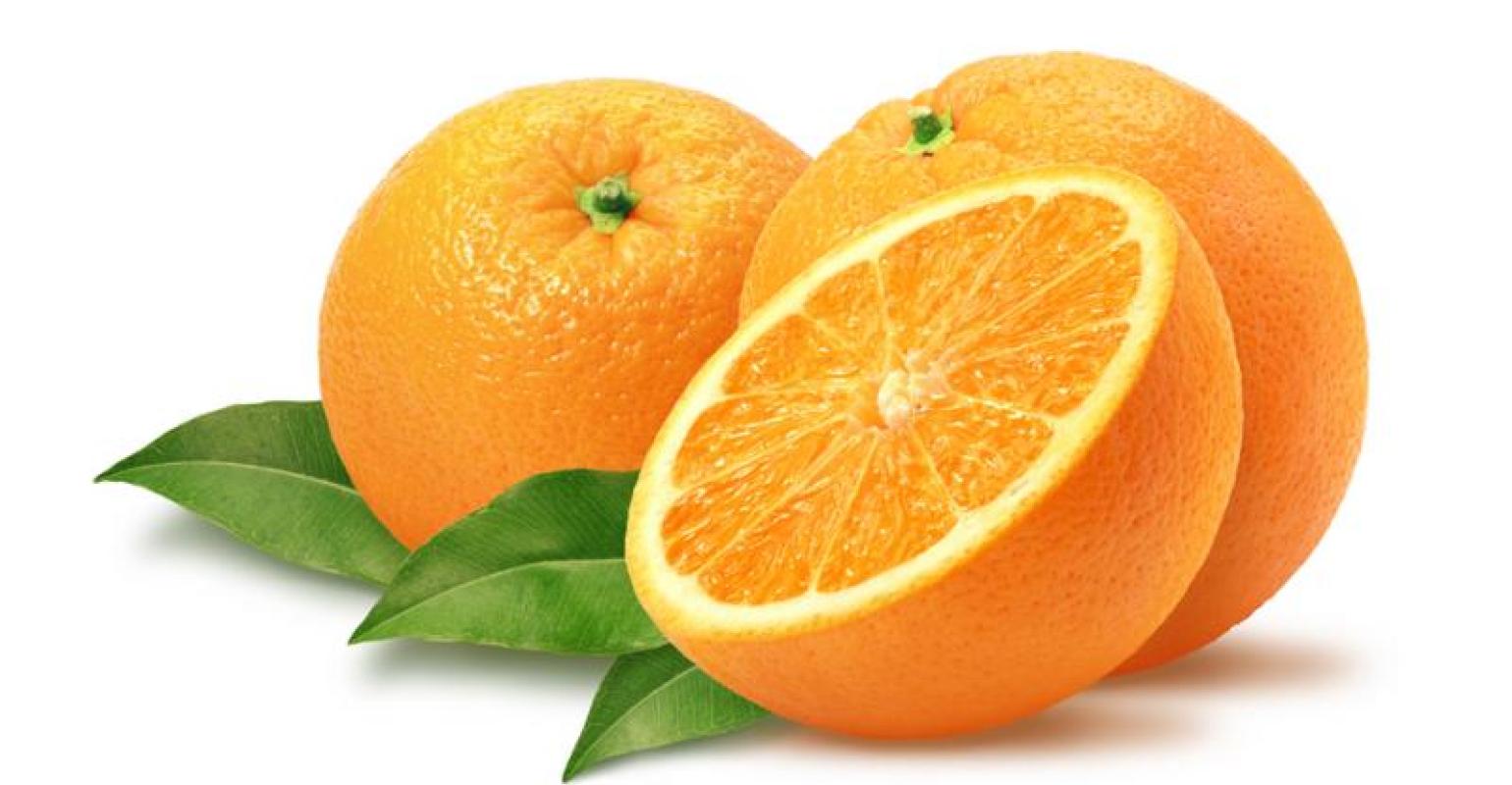 Previously, vitamin C was found to halve the incidence of common cold episodes in people enduring heavy short-term physical stress, which indicated that vitamin C might also have other effects on people under heavy physical exertion. The new systematic review focused on the effect of vitamin C on bronchoconstriction caused by exercise and identified three relevant randomized placebo-controlled trials. Each of the three identified trials found that vitamin C halved the FEV1 decline caused by exercise challenge test. The pooled estimate of vitamin C effect indicated a 48 percent reduction in the FEV1 decline caused by exercise.

Dr. Hemila concludes that given the low cost and safety of vitamin C and the consistency of positive findings in three randomized trials on EIB, it seems reasonable for physically active people to test vitamin C on an individual basis if they have respiratory symptoms such as cough associated with exercise.