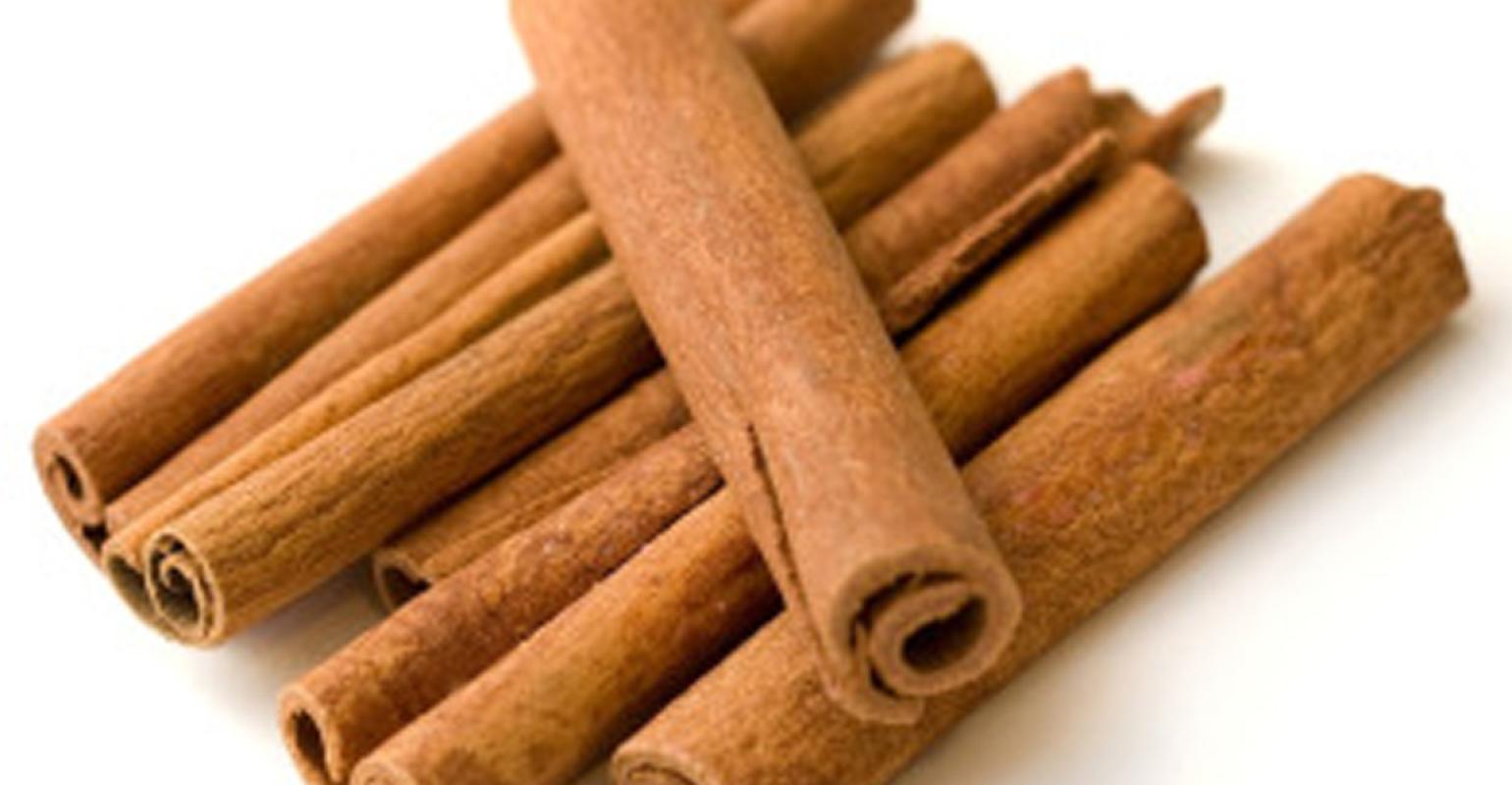 Compound in the common baking spice might hold the key to delaying the onset of&ndash;&ndash;or warding off&ndash;&ndash;the effects of Alzheimer&#39;s disease.

Cinnamon: Can the red-brown spice with the unmistakable fragrance and variety of uses offer an important benefit? The common baking spice might hold the key to delaying the onset of––or warding off––the effects of Alzheimer's disease.

That is, according to Roshni George and Donald Graves, scientists at UC Santa Barbara. The results of their study, "Interaction of Cinnamaldehyde and Epicatechin with Tau: Implications of Beneficial Effects in Modulating Alzheimer's Disease Pathogenesis," appears in the online early edition of the Journal of Alzheimer's Disease, and in the upcoming Volume 36, issue 1 print edition.

Alzheimer's disease is the most common form of dementia, a neurodegenerative disease that progressively worsens over time as it kills brain cells. No cure has yet been found, nor has the major cause of Alzheimer's been identified.

However, two compounds found in cinnamon––cinnamaldehyde and epicatechin––are showing some promise in the effort to fight the disease. According to George and Graves, the compounds have been shown to prevent the development of the filamentous "tangles" found in the brain cells that characterize Alzheimer's.

Responsible for the assembly of microtubules in a cell, a protein called tau plays a large role in the structure of the neurons, as well as their function.

"The problem with tau in Alzheimer's is that it starts aggregating," said George, a graduate student researcher. When the protein does not bind properly to the microtubules that form the cell's structure, it has a tendency to clump together, she explained, forming insoluble fibers in the neuron. The older we get the more susceptible we are to these twists and tangles; Alzheimer's patients develop them more often and in larger amounts.

The use of cinnamaldehyde, the compound responsible for the bright, sweet smell of cinnamon, has proven effective in preventing the tau knots. By protecting tau from oxidative stress, the compound, an oil, could inhibit the protein's aggregation. To do this, cinnamaldehyde binds to two residues of an amino acid called cysteine on the tau protein. The cysteine residues are vulnerable to modifications, a factor that contributes to the development of Alzheimer's.

"Take, for example, sunburn, a form of oxidative damage," said Graves, adjunct professor in UCSB's Department of Molecular, Cellular and Developmental Biology. "If you wore a hat, you could protect your face and head from the oxidation. In a sense this cinnamaldehyde is like a cap." While it can protect the tau protein by binding to its vulnerable cysteine residues, it can also come off, Graves added, which can ensure the proper functioning of the protein.

Oxidative stress is a major factor to consider in the health of cells in general. Through normal cellular processes, free radical-generating substances like peroxides are formed, but antioxidants in the cell work to neutralize them and prevent oxidation. Under some conditions however, the scales are tipped, with increased production of peroxides and free radicals, and decreased amounts of antioxidants, leading to oxidative stress.

Epicatechin, which is also present in other foods, such as blueberries, chocolate, and red wine, has proven to be a powerful antioxidant. Not only does it quench the burn of oxidation, it is actually activated by oxidation so the compound can interact with the cysteines on the tau protein in a way similar to the protective action of cinnamaldehyde.

"Cell membranes that are oxidized also produce reactive derivatives, such as Acrolein, that can damage the cysteines," said George. "Epicatechin also sequesters those byproducts."

Studies indicate that there is a high correlation between type 2 diabetes and the incidence of Alzheimer's disease. The elevated glucose levels typical of diabetes lead to the overproduction of reactive oxygen species, resulting in oxidative stress, which is a common factor in both diabetes and Alzheimer's disease. Other research has shown cinnamon's beneficial effects in managing blood glucose and other problems associated with diabetes.

"Since tau is vulnerable to oxidative stress, this study then asks whether Alzheimer's disease could benefit from cinnamon, especially looking at the potential of small compounds," said George.

Although this research shows promise, Graves said, they are "still a long way from knowing whether this will work in human beings." The researchers caution against ingesting more than the typical amounts of cinnamon already used in cooking.

If cinnamon and its compounds do live up to their promise, it could be a significant step in the ongoing battle against Alzheimer's. A major risk factor for the disease—age—is uncontrollable. In the United States, Alzheimer's presents a particular problem as the population lives longer and the Baby Boom generation turns gray, leading to a steep rise in the prevalance of the disease. It is a phenomenon that threatens to overwhelm the U.S. health care system. According to the Alzheimer's Association, in 2013, Alzheimer's disease will cost the nation $203 billion.

"Wouldn't it be interesting if a small molecule from a spice could help?" commented Graves, "perhaps prevent it, or slow down the progression."