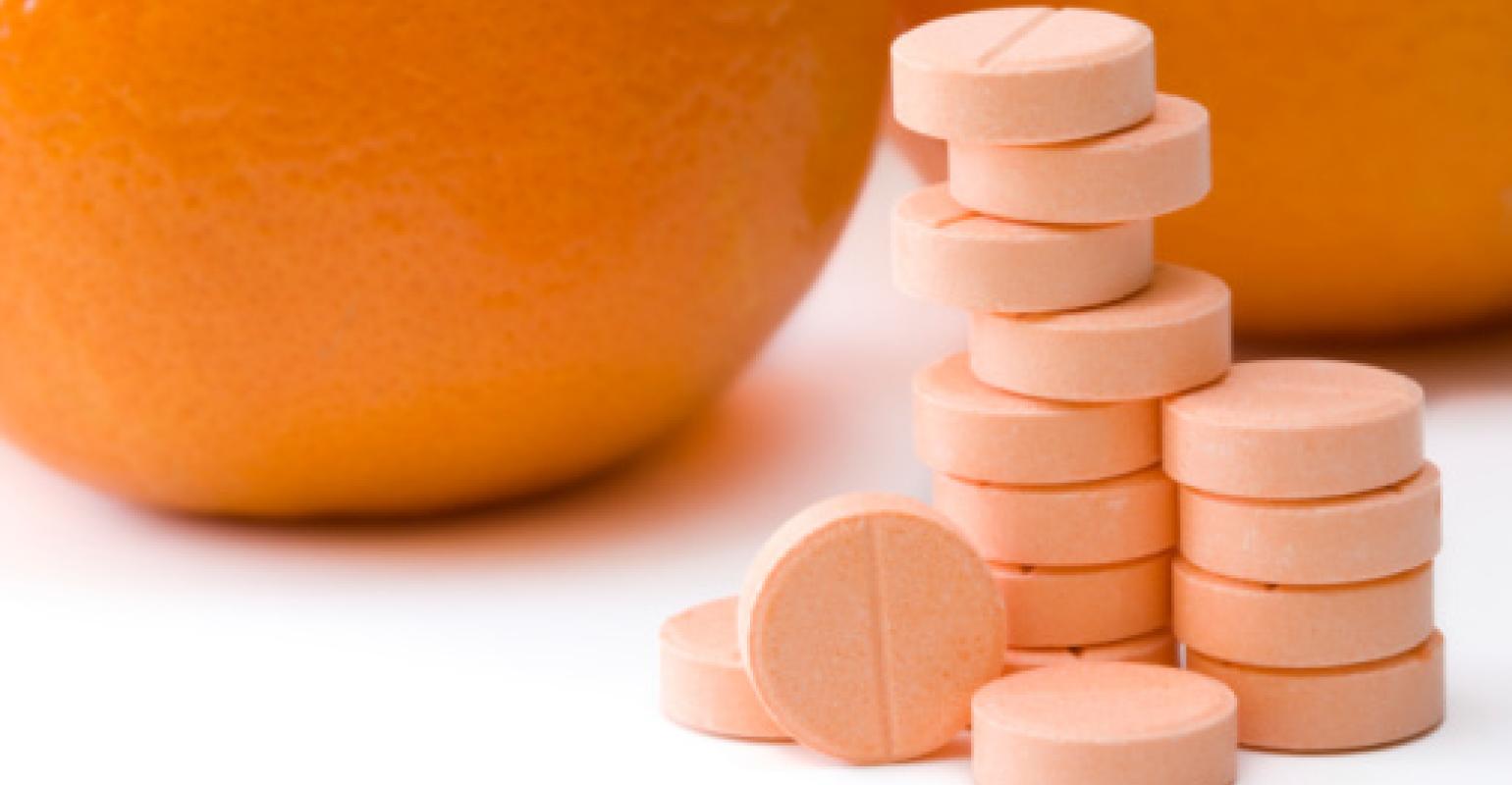 The ruling on a long-running antitrust lawsuit against four Chinese companies accused of limiting production and increasing prices of vitamin C raises more questions than it answers. What&rsquo;s clear, however, is that the defendants will likely have to pay big in damages.

The long-running antitrust lawsuit against Chinese companies accused of fixing vitamin C prices got the green light to go to trial. Brian Cogan, a judge at the U.S. District Court for the Eastern District of New York, rejected the firms' defense that the case was beyond the jurisdiction of U.S. courts because their own Chinese government made them do it.

“The three doctrines upon which defendants rely recognize that a foreign national should not be placed between the rock of its own local law and the hard place of U.S. law,” Cogan wrote in a 72-page opinion. “However, that concern is insufficient to protect defendants from their acknowledged violation of the antitrust laws because, here, there is no rock and no hard place.”

Replaying the plot of plenty of other consumer goods, Chinese manufacturers took over the bulk of vitamin C production by purportedly undercutting foreign competitors on price. The four Chinese firms at the center of the price-fixing case together control around 60 percent of the worldwide market for vitamin C, according to Reuters.

The Chinese firms never contested the price-fixing charges. Rather, they invoked what's called a foreign sovereign compulsion doctrine, which protects foreign companies that have been ordered by their own government to break U.S. law.

Judge Cogan didn’t buy it. “The Chinese law relied upon by defendants did not compel their illegal conduct,” he wrote.

An uncertain future for vitamin C

Will the case ultimately go to trial or be settled out of court? Will vitamin C prices drop? Will Chinese manufacturers be forced to release their tight grip on the majority of the worldwide vitamin C market?

Some said they haven’t followed the case. Indeed, the case has lingered in the court system for more than five years. With everything else going on in the supplements world, it’s no wonder that people have lost track of this particular case. Yet, this lawsuit seems important. It could have a significant impact on one of the country's most popular vitamins. Last year, vitamin C rang up $970 million in U.S. sales, according to Nutrition Business Journal. Even more, the ruling could open the doors to similar lawsuits related to other supplements.

Other experts wouldn’t comment on the case because they claimed it’s too early to tell what the future holds for vitamin C. In truth, the final verdict in the price-fixing case is yet to come.

One thing is certain, however: If the Chinese companies are found guilty at trial or if they settle out of court, they will likely have to pay big—some estimates go as high as $175 million—in damages.