In defense of resveratrol 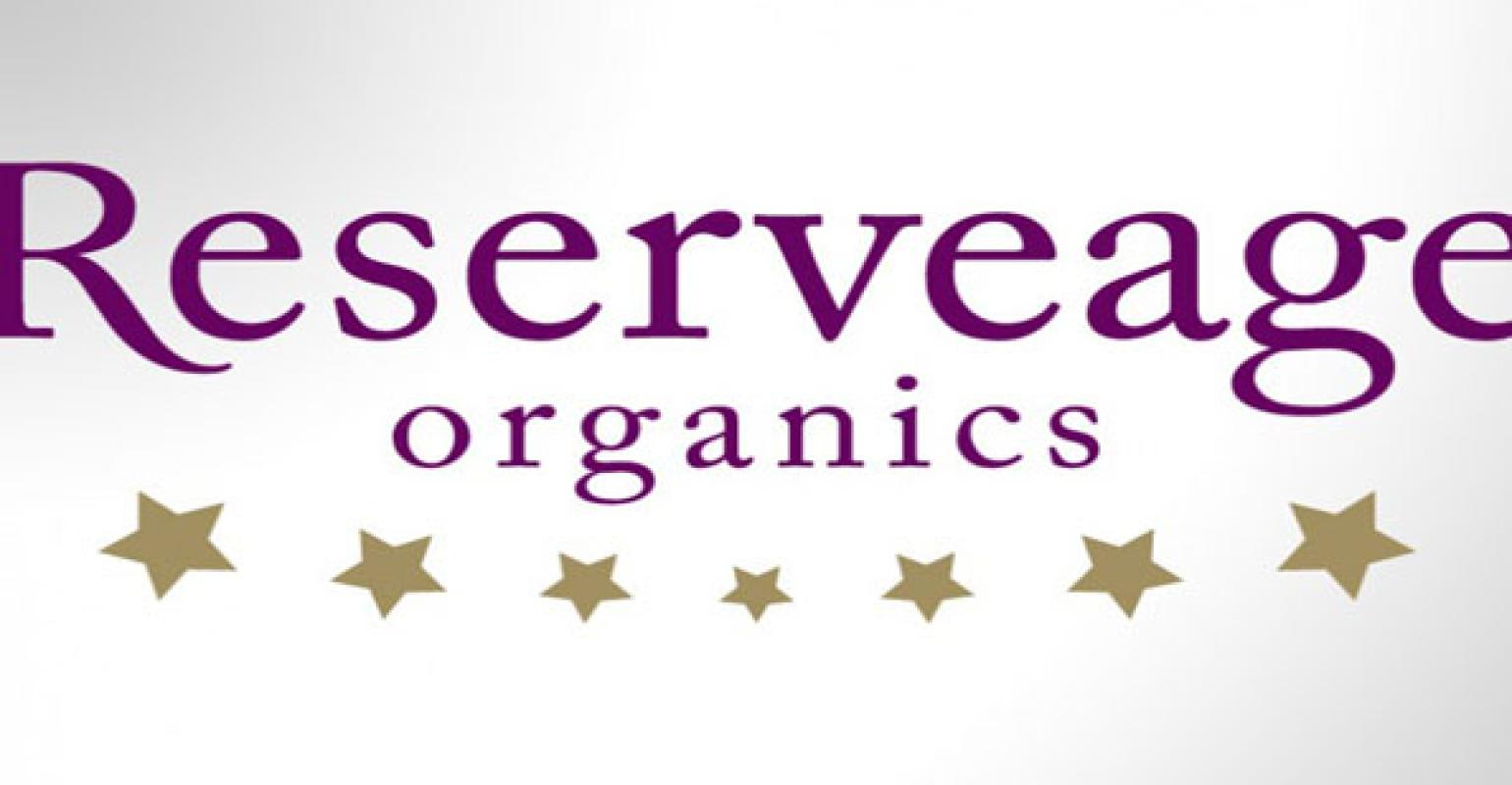 Reserveage Nutrition calls JAMA Internal Medicine study faulty, arguing that it does not provide a definitive answer on the health benefits of resveratrol supplementation.

Reserveage Nutrition™, a supplement company that has launched more than 140 science-based products and won more than 25 industry awards for excellence, has released a response to the study on resveratrol published in JAMA Internal Medicine. With careful consideration, Naomi Whittel, CEO of Reserveage Nutrition and a leading voice in the natural products industry, has prepared the following response: “Resveratrol, a polyphenol compound found in certain plants, red wine grapes, Japanese Knotweed and chocolate that has been lauded for its antioxidant properties among other natural health benefits, came under fire in an exploratory study conducted by the University of Barcelona and Johns Hopkins University in the May issue of JAMA Internal Medicine. This new resveratrol study is an exploratory study, and by no means definitive. This study is suggestive and not indicative of the potential health benefits of resveratrol specifically in supplement form," said Whittel.

According to Reserveage Nutrition, the sample was too limited and did not include a placebo-controlled group. The study participants, aged 65 and older, were selected from two small villages in the same Chianti region of Italy. The study showed a 34 percent mortality rate, which could have been based on many factors regardless of their resveratrol intake: such as genetic makeup, environment, lifestyle, diet or other ailments. The authors of the study went as far as to include this statement as a caveat: "The lack of an association between resveratrol, health and longevity might be owing to variability in resveratrol intake in a population that has a large variability in exposure to resveratrol, interindividual variation, and variability of host-gut microbiota which might imply that a much larger sample size would be needed to detect the association."

In addition, the study was based largely on alcohol consumption. Medically speaking, alcohol consumption has been linked to kidney and liver failure, which was noted as the cause of death amongst several in the study. Whittel continued, "Reserveage Nutrition is not in the business of alcohol. Our resveratrol products combine the finest wildcrafted Japanese Knotweed extract with the skin, seeds, fruit, stem and vine of organic whole red grapes. You are giving your body the benefits of the resveratrol without the detriment of alcohol.  A subject would have to drink hundreds of glasses of red wine a day to match the amounts used in previous resveratrol studies."

Whittel concluded, "The scientific community believes there is enough potential in resveratrol to warrant continued research to explore its effects—in fact there are many studies currently underway. The idea that regular supplemental intake of resveratrol has no benefit is not a conclusion that can be derived from this study alone."

In defense of resveratrol and exercise
Jul 23, 2013
Resveratrol does indeed help diabetics
May 12, 2014