In defense of resveratrol and exercise 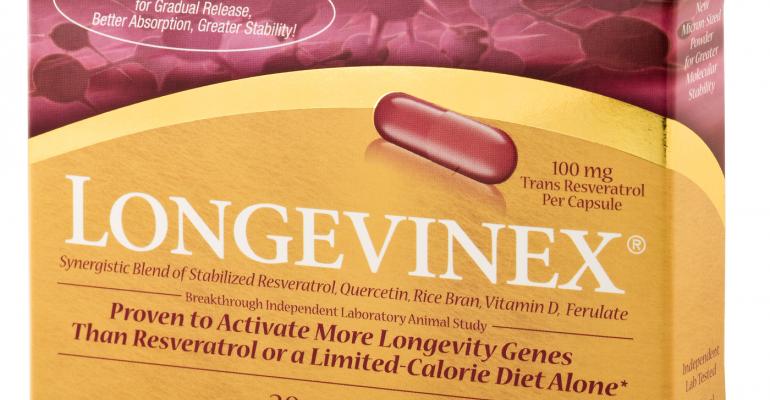 Longevinex fires back at new study claiming resveratrol blocks exercise benefits with a host of other research showing the opposite.

Here are a few of the headlines you read this week:

"Too Many Antioxidants? Resveratrol blocks many cardiovascular benefits of exercise" –Science Daily

"Glass of red could undo the effects of exercising" –Express UK

A bevy of prior studies conducted in mice came to contrary conclusions. Mice on treadmills improved their endurance and stamina and many measurable parameters of health improved as well. But moving from mice to men is another thing. So why the disparity between studies with laboratory mice under controlled dietary and environmental conditions and senior (human) males in a placebo-compared trial?

Understand the motive
There is an organized effort by researchers worldwide to mischaracterize resveratrol, falsely claim it is not readily absorbed (in fact, absorption in humans is ~75%), is not bioavailable (now shown to be a myth), cannot pass through the blood brain barrier, as well as other false criticisms. The agenda is to produce patentable resveratrol-like molecules analogs) that can be introduced as drugs.

The actual title of the specious report published in The Journal of Physiology is "Resveratrol (not red wine as some erroneous news reports claim) Blunts The Positive Effects Of Exercise Training On Cardiovascular Health In Aged Men." This report is an example of dissemination of propaganda in modern medicine. Its numbers are accurate but it doesn't tell the "whole truth."

The investigators could have least come up with a study that was more believable, even if it is factitious. Upon careful analysis, the conclusions of this study diminish in importance to the point of being irrelevant and inconsequential. An analysis of the measures used and conclusions drawn in this study reveals intentionally distorted science.

Exercise-only reduced MAP by -4.5 and exercise+ resveratrol by -2.6. So both regimens slightly reduced blood pressure within the normal range. Whatever conclusion you can draw from this is questionable. It could just as easily been said that resveratrol helped to maintain blood pressure within the normal range (not too low, not too high) slightly better than exercise only.

Since there was no meaningful change in terms of disease risk (stroke or heart attack) it is difficult to interpret these cholesterol numbers as being anything more than statistically significant. These minor changes in LDL cholesterol appear to be inconsequential. Cholesterol measures largely never budged, if at all, far out of the "optimal" or "desirable" range.

Regardless of how frequently cholesterol is mistakenly cited as a risk factor for cardiac death, these researchers chose to employ outdated measures of cardiovascular health. This is precisely why there is a French paradox, the fact the wine-drinking French consume more fats and have higher cholesterol but far lower risk for coronary artery disease-related mortality. Cholesterol does not equate with morality. Red wine and resveratrol produce heart health benefits by other mechanisms apart from cholesterol.