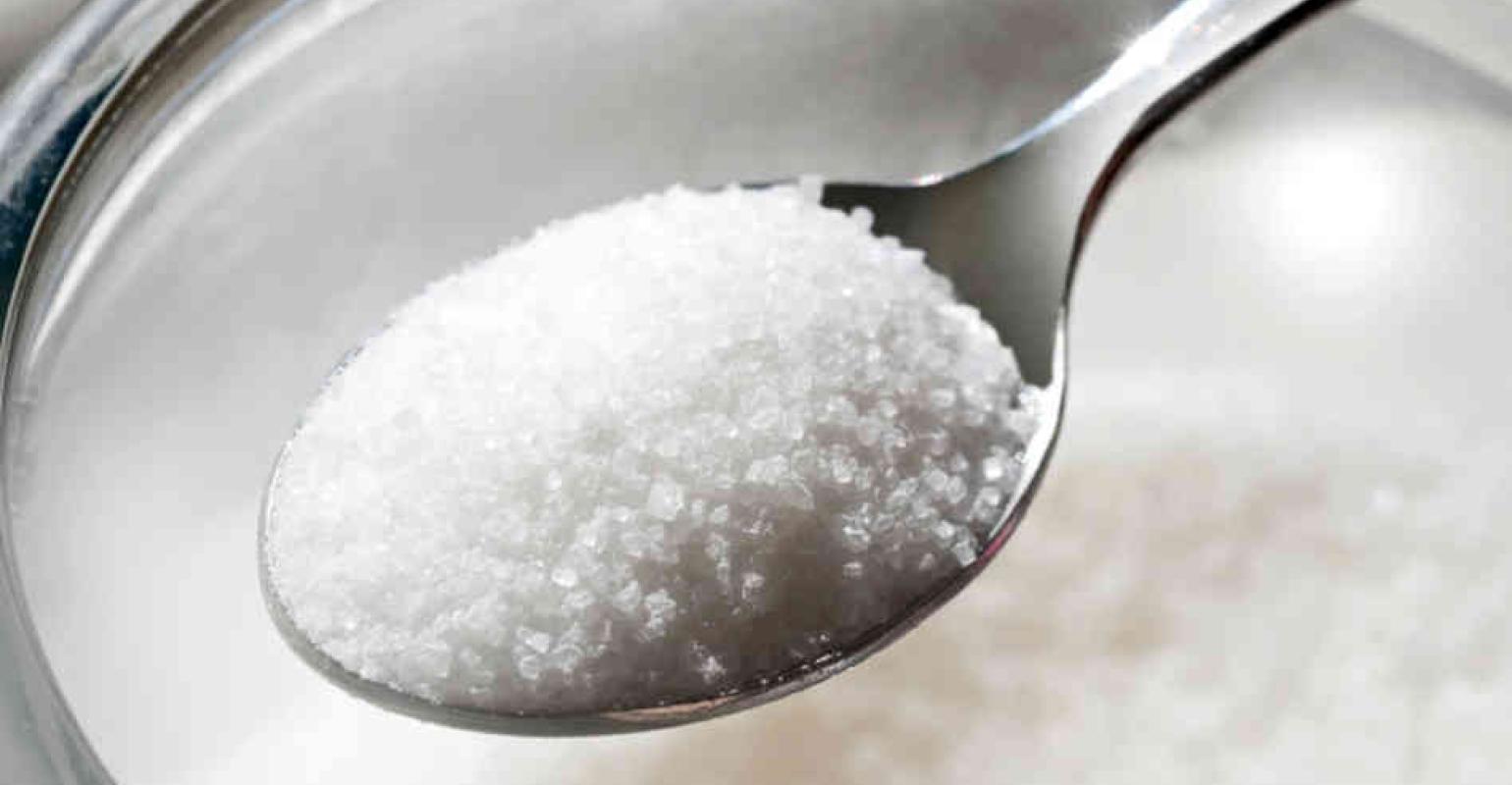 When University of Utah biologists fed mice sugar in doses proportional to what many people eat, the fructose-glucose mixture found in high-fructose corn syrup was more toxic than sucrose or table sugar, reducing both the reproduction and lifespan of female rodents.

When University of Utah biologists fed mice sugar in doses proportional to what many people eat, the fructose-glucose mixture found in high-fructose corn syrup was more toxic than sucrose or table sugar, reducing both the reproduction and lifespan of female rodents.

"This is the most robust study showing there is a difference between high-fructose corn syrup and table sugar at human-relevant doses," says biology professor Wayne Potts, senior author of a new study scheduled for publication in the March 2015 issue of The Journal of Nutrition.

The study found no differences in survival, reproduction or territoriality of male mice on the high-fructose and sucrose diets. The researchers say that may be because both sugars are equally toxic to male mice.

Potts says the debate over the relative dangers of fructose and sucrose is important "because when the diabetes-obesity-metabolic syndrome epidemics started in the mid-1970s, they corresponded with both a general increase in consumption of added sugar and the switchover from sucrose being the main added sugar in the American diet to high-fructose corn syrup making up half our sugar intake."

James Ruff, the study's first author and a postdoctoral fellow in biology, says, "Our previous work and plenty of other studies have shown that added sugar in general is bad for your health. So first, reduce added sugar across the board. Then worry about the type of sugar, and decrease consumption of products with high-fructose corn syrup."

The new study is the latest in a series that used a new, sensitive toxicity test developed by Potts and colleagues. It allows house mice to compete in the seminatural environment of room-size "mouse barns." Previous mouse studies with the test found harmful effects of inbreeding, the antidepressant Paxil and, last year, an added-sugar diet with fructose and glucose in amounts proportional to a healthy human diet plus three cans of soda daily. These health effects had been missed by conventional tests.

The research was funded by the National Institutes of Health and National Science Foundation.

New findings build on 2013 sugar toxicity study
|The 2013 study found that when mice were fed either a diet with 25 percent calories in the form of added fructose and glucose monosaccharides or 25 percent calories from starch, females died at twice the normal rate and males were a quarter less likely to hold territory and reproduce.

The new study compared two groups of mice that were fed a healthy diet with 25 percent calories from processed sugars. One group ate a mix of fructose-glucose monosaccharides like those in high-fructose corn syrup. The other group ate sucrose.

Female mice on the fructose-glucose diet had death rates 1.87 times higher than females on the sucrose diet. They also produced 26.4 percent fewer offspring.

The new study found no differences in males on the two diets in terms of survival, reproduction or ability to compete for territory. But Potts said the 2013 study showed male mice were a quarter less likely to hold territory and reproduce on the fructose-glucose mix compared with starch. That, combined with the new findings, "suggests sucrose is as bad for males as high-fructose corn syrup," he says.

Ruff says it also is possible that "other factors are more important than the differences between these two diets for the males" - possibly inherited differences in ability to hold territory.

Potts says female mice that ate the fructose-glucose mixture may be more likely to die than male mice because they undergo a bigger metabolic "energy crunch" during such studies: on the day they give birth, they mate and conceive the next litter, so they are nursing their first litter while gestating a second litter.

Regardless of sex, the researchers also found no difference between mice on the two diets when it came to food intake, weight gain or glucose tolerance. Sucrose is broken into fructose and glucose monosaccharides before the body absorbs it. So whatever caused the different mortality and reproduction in females on the two kinds of sugar diets, "it has to happen at the point of absorption or before - not once it is in the bloodstream, liver or brain," Ruff says.

"So we speculate that the different sugars could favor different microbes in the guts of mice. Other research has shown differences in bacterial communities in the gut to be associated with metabolic diseases in rodents and in humans. It's possible one form of sugar causes more bacteria to get across your gut than another."

A sugary American diet
An estimated 13 percent to 25 percent of Americans eat a diet that includes 25 percent or more of calories in the form of added sugars - the percentage of added sugars consumed by mice in the new study. "Added sugars" are sugars added during food processing or preparation and not already naturally in food, like in a piece of fruit.

Ruff says that in the American diet, 44 percent of the added sugar is sucrose, 42 percent is high-fructose corn syrup and the remaining 14 percent includes honey, molasses, juice concentrates and agave - all of which also combine fructose and glucose (which also is known as dextrose). Yet worldwide, high-fructose corn syrup represents only about 8 percent of added sugar consumption, he adds.

Ruff says a number of previous studies in rodents and people tied pure fructose consumption to metabolic problems such as insulin resistance, obesity and abnormal cholesterol and triglyceride levels. He says those studies concluded high-fructose corn syrup was worse than sucrose, but most compared sucrose only to fructose instead of a more realistic fructose-glucose mix.

And "the few previous studies used much higher doses of sugars that are not particularly relevant to humans, and the effects were slight or small," Potts says.

How the study was performed
The mice in the new study were unrelated, house-type mice, rather than inbred lab mice, because the former compete with each other naturally. For about 40 weeks, mice were fed either the healthy diet with 25 percent of total calories as added fructose and glucose monosaccharides or as sucrose.

Then 160 mice were released into six mouse barns to compete for food, territory and mates for 32 weeks. Each of the 377-square-foot mouse barns held eight to 10 male mice and 14 to 20 females.

Each mouse barn was divided by wire mesh into six territories, each with either an open or protected nest box. Males competed for the better territories and protected nests. Implanted radio chips and antennas at feeders kept track of where mice fed and thus the territories they occupied. The researchers periodically checked for and removed dead mice, as well as pups so they would not breed.

After eating different sugar diets before entering the mouse barns, all the mice ate the fructose-glucose monosaccharide diet while competing in the barns, where they roamed together and couldn't be kept on different diets. If there were harmful effects from the fructose-glucose diet before entering the mouse barns, they might be obscured if all the mice ate the sucrose diet once in the barns.