Gaia Herbs makes transparency a part of the corporate identity

At Gaia Herbs, the concept of transparency is as clear as looking through a window. And they can do that. They own the North Carolina farm outside that window, where many of the ingredients in Gaia products are sourced.

But that’s not the end of what helps Gaia define the transparency concept. They set the standard in ways that reach far beyond the farm.

Transparency has been a buzzword of sorts in the supplement industry for years, and that buzz got louder two years ago when the New York attorney general blasted the headlines with news of an investigation into herbal supplements. The New York prosecutor’s office had used DNA testing incorrectly, but DNA soon became the next big thing in ingredient analytics.

But at Gaia there was nothing “next” about that big thing. The company was already using DNA testing on all raw ingredients.

That sort of ahead-of-the-curve drive for purity and integrity  makes Gaia an obvious choice for NBJ’s Supply Chain Transparency Award. The award is fairly new. We gave out the first one last year. But the concept is nothing new to Gaia.

There is no need to test Gaia’s corporate DNA.

When Ric Scalzo founded Gaia Herbs in 1987, DSHEA wasn’t even an idea. Regulation had not been defined, much less enforced, but Scalzo was more herbalist than capitalist. Purity was essential to efficacy, and efficacy is the end-all mission of an herbalist.

By the time Bill Chioffi joined Gaia in 1997, that mission statement was loud and clear. Chioffi is vice president for global sourcing now, but in 1997, he was working the press that squeezes the liquid from the raw ingredient. He’d been pursuing education as a naturopath, but Scalzo, who had already co-authored Herbal Solutions for Healthy Living, said to him, “You’ll probably learn a lot more working for me and I will pay you to do it.” It was hard to argue with that assessment and offer. Chioffi laughs that after 20 years, he is still a “whippersnapper” to some in the herbal products community, but working with his hands on “hundreds of different plants” taught him a lot not just about the herbs but how the industry works.

It works best, he says, with a “nothing to hide” approach. That approach is best illustrated in Gaia’s “Meet Your Herbs” program. At meetyourherbs.com, consumers can enter the product code from their purchases and see where the ingredients came from and peruse the certificates of authenticity for every component.

Roy Upton, founder of the American Herbal Pharmacopoeia, calls Meet Your Herbs “one of the most innovative and valuable programs that I have seen an herbal company roll out.” Elan Sudberg at third-party testing outfit Alkemist Labs says he is impressed to see a company that doesn’t even need his services. Gaia’s testing is so thorough and first rate that they are not just on the top rung. They are the top rung. “They are setting the standard for what should be expected by customers,” Sudberg says.

Chioffi isn’t sure that every consumer is going to click through every certificate of analysis, or even go to meetyourherbs.com at all, but he does believe that every company offering herbal products owes them that opportunity. “That’s really where transparency in the supply chain needs to go for the consumer,” he says.

Gaia is helping define “transparency,” but it could take the whole industry to tell the consumer what it means. “I think we need to do a better job telling that story,” he says.

American Herbal Product Association President Michael McGuffin says Gaia is ahead in telling the story. “Gaia deserves credit for getting out there first with a focused message on transparency,” he says.

More and more, Chioffi says, ingredient identity is just one part of the transparency equation. Gaia is at the premium end of the supplement spectrum. People buying Gaia Herbs products are educated enough about supplements to seek out that level of quality. They are also likely educated and inclined to look beyond the effect of an ingredient on their body to the effect that sourcing the ingredient has on the planet and the people working to cultivate it. That’s an easy story to tell at Gaia’s farm in the Blue Ridge Mountains, or any of the small farms in the region where the company gets herbs, but it may be a more important story on the other side of the world, where agricultural and labor practices can be uneven. That’s why Chioffi spends so much time on airplanes.

“I know Vanuatu is a long way away, but kava is a big part of our business and there are supply chain issues with it. It doesn’t matter if it’s far away,” he says.

Gaia doesn’t like to deal with brokers. Chioffi visits the farms. “I want to sit down at the table with their families and see who these people are,” he says. But there is an awareness that the problems in the supply chain are not just a matter of quality but also responsibility. As it has led the path in transparency, Gaia seeks to lead the industry in that environmental ethic. In 2015, before it became a public issue, Gaia teamed with Navitas Naturals to call attention to issues around maca, an ingredient-of-the-moment attracting unscrupulous sourcing practices. Calling out the problems, and teaming with a competitor to do so, was not just stewardship of a commodity. It was also stewardship of the land and the people who bring that commodity to the shelf.

That pattern continues in Gaia’s vocal position on global warming and the threat to plants the industry needs.

Gaia stays ahead as an example. Megafood CEO Robert Craven calls Gaia “an influence on all of us at FoodState.” “Gaia and Ric really set a great example on transparency.”

They didn’t wait for GMPs to set the procedures. They set their own. They are not waiting for an industry consensus or outside forces to demand action. They are taking action. All of that has grown particularly more urgent in recent weeks, as regulatory standards are predicted to ease.  “We, as an industry and as individual companies, have a responsibility to do the right thing,” Chioffi says, “regardless of what the political climate tells us, or regulations.” 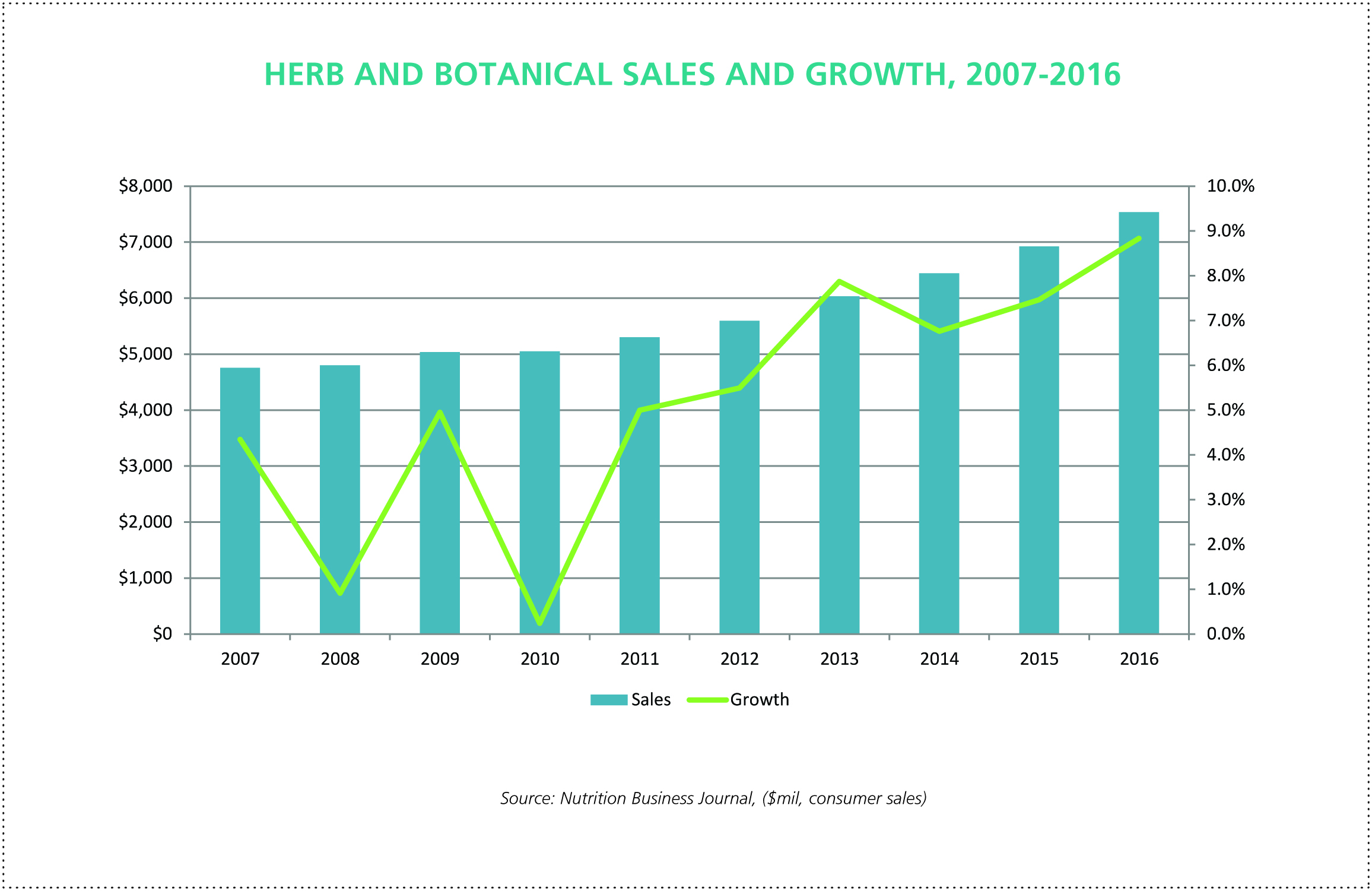