A Gouda way to fight cancer? 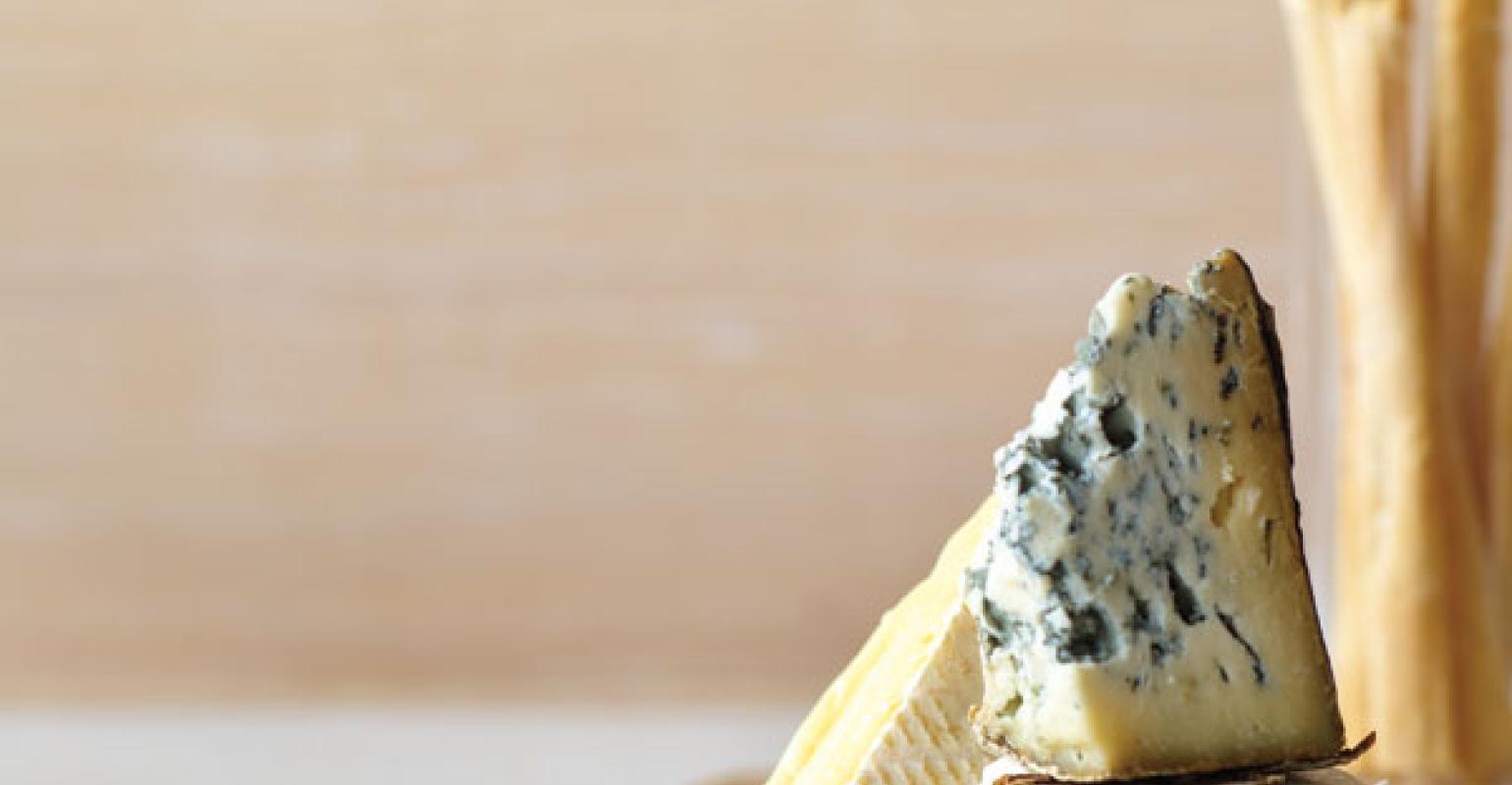 A compound in cheese may kill cancer cells, according to new rodent research.&nbsp;

Could we one day ditch the nasty chemicals and fight cancer with cheese?

That scenario might be a stretch, but researchers have found that a compound in cheese may actually kill cancer cells. And if anyone needs another reason to indulge in cheesy bliss, that’s a good one.

Researchers from the University of Michigan found that nisin, a naturally occurring preservative found in cheese, may slow or stop squamous cell head and neck cancers. The scientists gave “nisin milkshakes” to rats with neck and head tumor cells. After nine weeks, 70 to 80 percent of the tumors died, according to a university release.

"The poor five-year survival rates for oral cancer underscore the need to find new therapies for oral cancer," lead researcher professor Yvonne Kapila, DDS, PhD, of the University of Michigan School of Dentistry, said the release. "The use of small antibacterial agents, like nisin, to treat cancer is a new approach that holds great promise. Nisin is a perfect example of this potential because it has been used safely in humans for many years, and now the laboratory studies support its anti-tumor potential."

The researchers believe the nisin works by interrupting the cell cycle in the “bad” cancerous cells while not messing with the “good” cells. The journal Cancer Medicine will publish the results.

A Huffington Post piece about the results noted a previous study published in Science in 1999, that found low doses of nisin could kill dangerous superbugs.