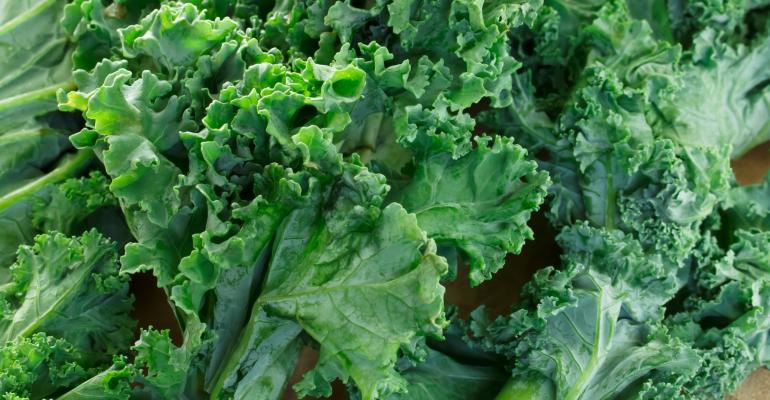 Nitrate consumption was linked to a significant reduction in the risk of open-angle glaucoma in a large, new study.

Popeye didn’t wear glasses. And though the pipe-puffing sailor is certainly no poster boy for healthy living, he might have been on to something with all that spinach—in addition to the biceps, that is. Grazing on leafy greens, and the nitrates they contain, may help fight glaucoma, according to new research.

Researchers analyzed data from more than 100,000 American adults and found that those who ate the most nitrates, mostly from green veggies like spinach and kale, were 21 percent less likely than those who ate the least nitrates to develop open-angle glaucoma by the time they were in their 60s and 70s. The study was published in JAMA Opthalmology.

The most common form of glaucoma in the U.S., open-angle glaucoma, occurs when fluid builds up in the eye, damages optic nerves and causes a loss of vision that usually begins at the periphery.

Impaired blood flow can cause the condition, according to the researchers. Nitrates, which the body transforms into nitric oxide, can improve blood flow.

In addition to protecting your eyes, a daily serving or two of leafy greens may also shield your brain from dementia, according to recent research.

Smart supps for eye health
May 30, 2014
Ginkgo Supplements May Reduce Visual-Field Damage in Glaucoma Patients
May 30, 2003