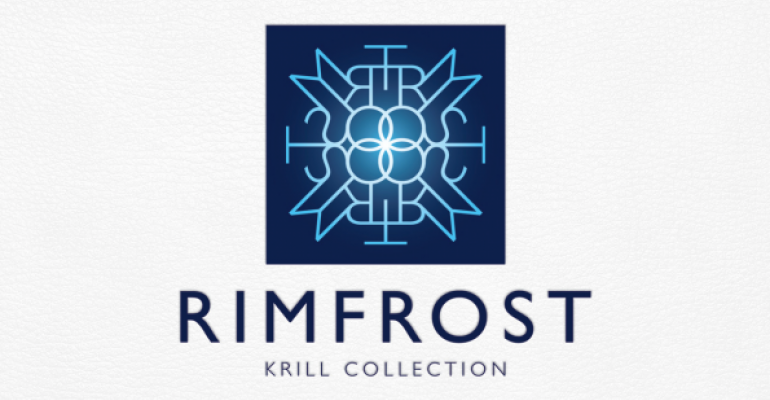 Through this collaboration, researchers will attempt to identify potential health effects of krill oil supplements.

Olympic Seafood AS, a fishing company based on the Norwegian west coast, has signed an agreement regarding research collaboration with Oslo and Akershus University College of Applied Sciences and the University of Oslo. The company owns the RIMFROST brand.

Olympic Seafood AS has license to harvest krill in the Antarctic Ocean and produce krill oil. Potential health effects from krill oil supplements are part of what the researchers will try to establish from this collaboration. A novel “omics” technology will be utilized to identify new biomarkers that may help better our understanding of how nutrients of marine origins can promote good health.

“The project is part of the research groups ‘Dietary Intervention Studies and Health Effects in Humans’ at Oslo and Akershus University College of Applied Sciences and 'Clinical nutrition, atherosclerosis and inflammation,'” said Professor Kirsten Holven at UiO and Associate Professor Stine Ulven at HiOA.

“A Ph.D. candidate will be engaged through the Oslo and Akershus University College of Applied Sciences and his/her degree will be based on the research project. An intervention study will be carried out where we look at underlying mechanisms of health effects from krill oil supplements and fish. The project shows how research partnerships between academic institutions and the industry can contribute to increased knowledge that is important to the society by documenting health effects of food supplements and fish,” continued Holven and Ulven.

“We are very satisfied with this long-term collaboration with two well-known and respected contributors within human nutrition research,” said Research Director Inge Bruheim at Olympic Seafood AS. “This partnership is important for Olympic Seafood AS and part of the company’s strategy to build further on the documentation of positive health effects of RIMFROST SUBLIME Antarctic krill oil,” said Bruheim.