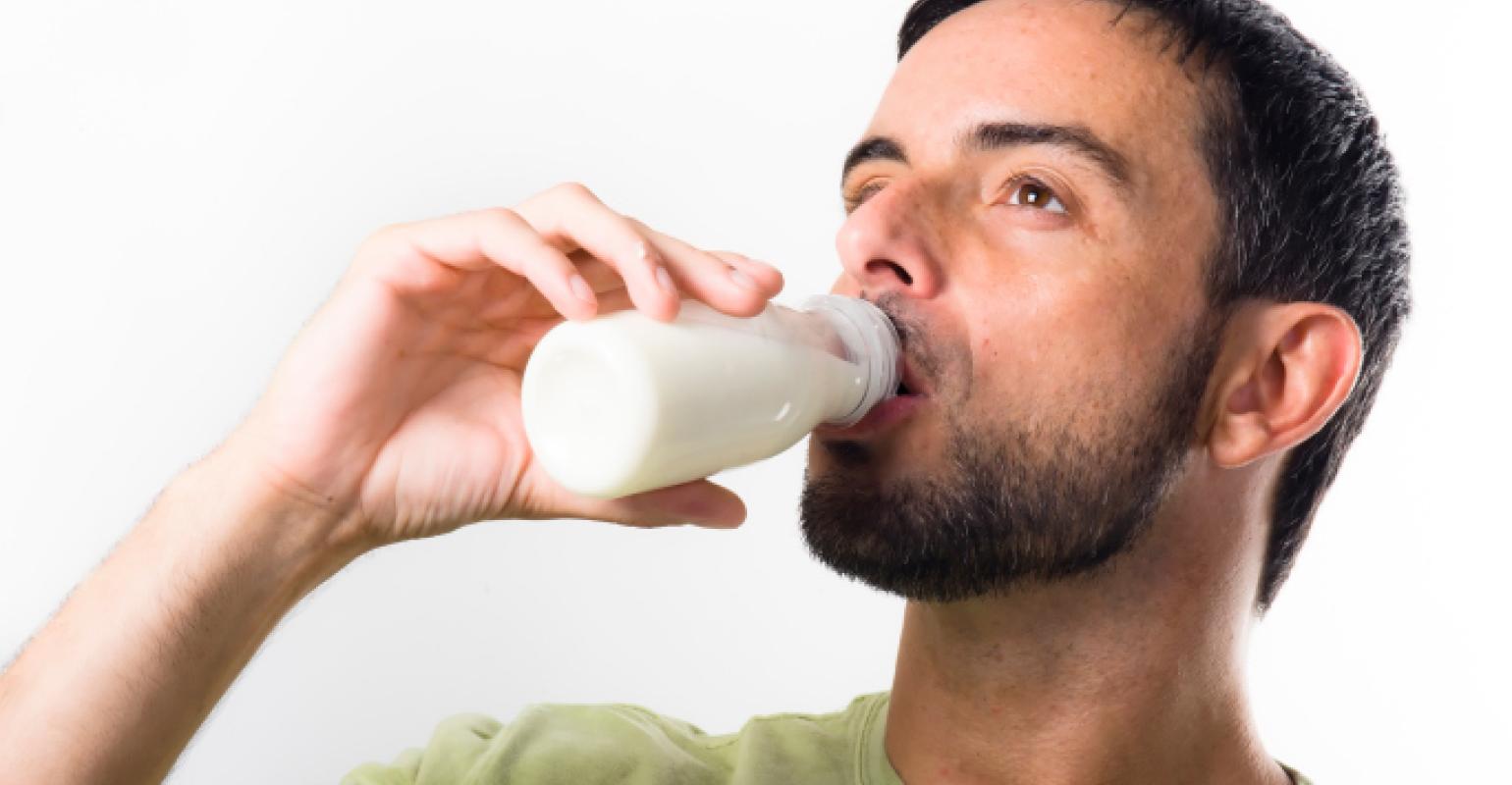 Children who drink unpasteurized milk are less likely to develop asthma than kids who drink processed milk, according to new research.

Fresh, unpasteurized milk has more omegas than the processed version, and this may at least partly explain the protective effect the milk seems to have on kids’ lungs, German scientists say.

Researchers from Munich’s Ludwig-Maximilians-Universitaet followed more than a thousand kids living in rural areas via their mothers, who kept records of their children’s nutrition and illnesses from birth until age six. The analysis of these health diaries revealed that the proportion of children who had developed asthma by that age was significantly lower in the cohort who had regularly consumed untreated farm milk. The researchers tested the omega-3 content of farm milk and that of processed store-bought milk and found that the level of omega-3s left in the finished product was inversely proportional to the intensity of processing. Their findings appear in the Journal of Allergy and Clinical Immunology and are noted on sciencedaily.com.

Previous studies, including a recent effort from the University of North Carolina, links the consumption of fatty acids to a lower risk of asthma in young adults. Another study, this one published in the journal Pediatrics, found that babies who eat omega-3-packed fish between the age of six and 12 months may lower the risk of the babies developing asthma later in life.

Might be easier to get babies to eat the fresh milk than salmon, however.