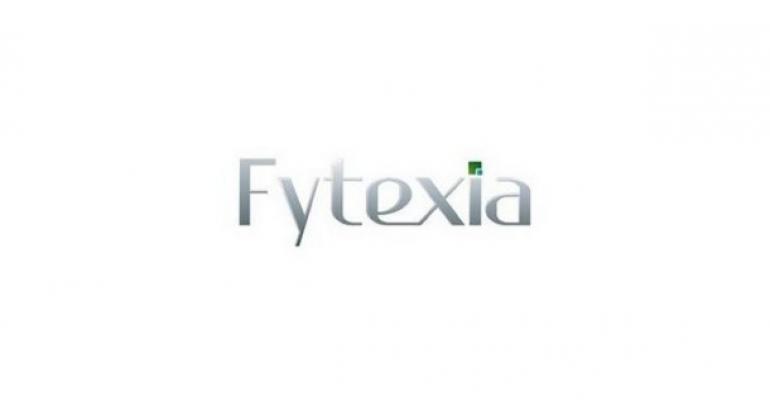 As worldwide consumer demand shifts more and more toward personalized nutrition, the company collected and published new human data in order to address the specific needs of men. Fytexia’s Director of Research and Innovation, Dr. Julien Cases, pointed out the importance of understanding the differences between genders when looking for ways to improve body composition. As widely accepted by the scientific community, men and women don’t have the same metabolism, particularly when it comes to fat storage in adipose tissues. From a marketing standpoint, they also are two very different groups of consumers with different goals. In the fat burning segment, one can easily observe that men-oriented products usually put more emphasis on muscle mass maintenance or development than women’s formulas.

With these distinctions in mind, Fytexia reports the results from a 12-week study conducted on 25 men (13 in the placebo group and 12 in the Sinetrol group). All subjects followed the same normo-caloric diet standardized between 2200 and 2500 kcal per day and were instructed to exercise 30 min per week. Subjects in the Sinetrol Xpur group took two capsules of 450 mg of the active ingredient every day, while the other group took the same quantity of a placebo.

Other parameters showed that losing fat did not mean losing muscle. Typical signs of skeletal muscle mass reduction are a higher urinary excretion of creatinine, higher inflammation and higher oxidative stress. In this study, creatinine excretion stayed at the same level in the Sinetrol group, while placebo subjects saw their level increase. Sinetrol was also able to significantly decrease inflammation markers (CRP, fibrinogen) and MDA—a marker of oxidative stress.

This third article completes two previously published clinical studies on a total of 115 subjects. By combining these publications, Fytexia’s goal is to provide reliable scientific material for the development of men-oriented fat loss formulas. The company will be presenting complete details about the new publication at Vitafoods Europe in May.