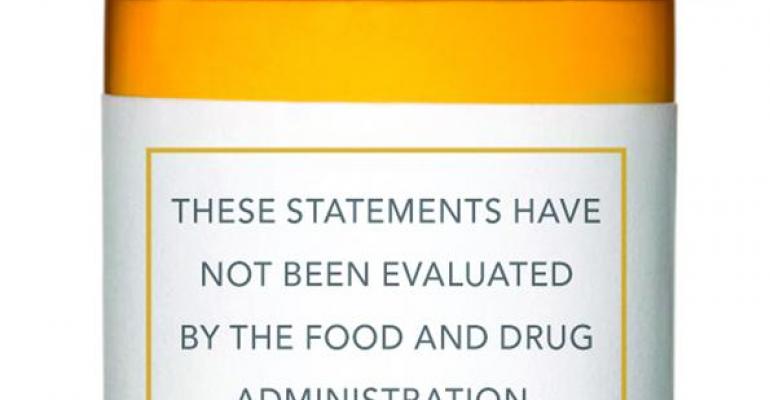 Many dietary supplement companies fail to back their claims or provide accurate emergency contact information, according to a new study. CRN says, wait just a second. 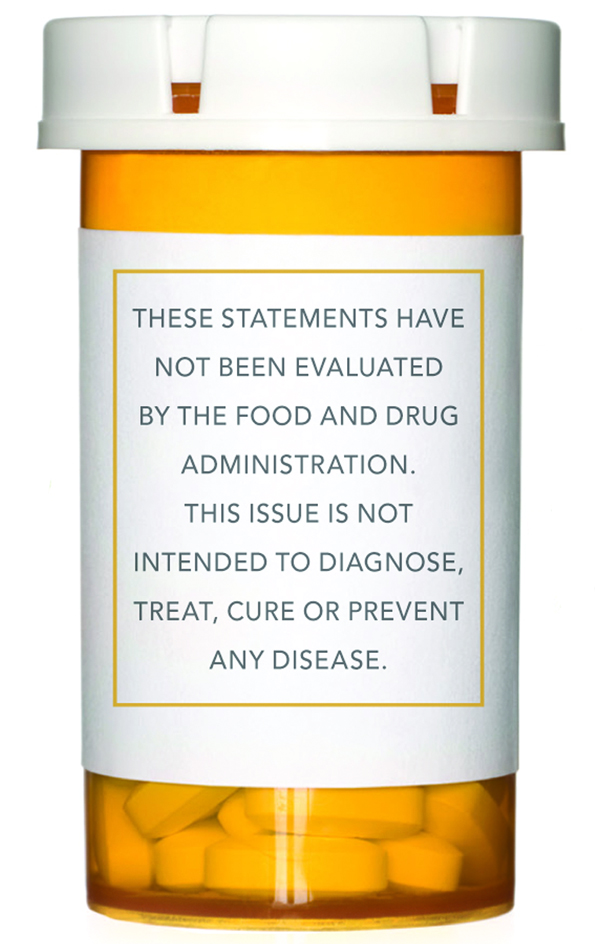 Many dietary supplement companies fail to back their claims or provide accurate emergency contact information, according to two recent studies by the Office of Inspector General for the Department of Human Services. One study looked at “structure/function” claims (statements such as “curbs appetite to help with weight loss” or “supports immunity”) on 127 supplements and found that none were substantiated to the degree that the Food and Drug Administration advises. The other, using the same dataset, found that one in five didn’t offer emergency contact information.

To learn more, we interviewed authors Melissa Hafner and Jessica Fargnoli, program analysts with the Inspector General Office in Boston.

Natural Foods Merchandiser: Melissa Hafner, what prompted your office to do the structure/function study?

MH: The dietary supplement industry is huge, and large industries are of interest to the Office of Inspector General. There was no one particular event that caused us to do it.

NFM: How did you do the research?

MH: We purchased weight loss and immune support supplements from a variety of retail stores across New York, Chicago, Dallas, Seattle and Los Angeles. We also did Internet searches. (Roughly half the samples came from Internet outlets vs. brick-and-mortar stores.) We then asked companies to send us substantiation behind the claims—the scientific evidence they are required to have. We also asked the FDA to retrieve structure/function notification letters on the supplements.

NFM: How big was your sample?

MH: We received 1,624 substantiation documents from 66 manufacturers, representing 72 of the 119 supplements (eight supplements were left out because the companies could not be reached and some declined participation).

MH: Overall, none of them had everything the FDA looks for. Only about 34 percent of the substantiation documents reviewed were human studies and 85 percent of those did not meet FDA’s requirements for what a human study should look like (randomized, double-blind, placebo-controlled trials). Ten percent of the documents presented did not qualify as substantiation. (For example, one company submitted a 30-year-old handwritten college term paper.) Seven percent of the products did not have the required disclaimer that must accompany structure/function claims (“This statement has not been evaluated by the Food and Drug Administration … ”) and 20 percent included prohibited disease claims (addressing influenza, herpes, HIV, etc.). FDA could retrieve notification letters (which companies are required to submit when making a structure/function claim) for only 21 of 127 supplements, and 17 of those did not contain all required information.

NFM: What should be done?

MH: FDA doesn’t have the legal authority to require manufacturers of dietary supplements to turn over scientific substantiation for review. We recommend that the administration seek that authority. We also recommend that it get a better handle on tracking claims and expand its market surveillance.

NFM: Jessica Fargnoli, why did you conduct the second study?

JF: The Office of Inspector General has previously evaluated FDA’s Food Facility Registry (created to assure that FDA can reach companies if a customer has an adverse reaction or other emergency). We looked at whether food producers were registered and we found some problems. We thought it would be good to review dietary supplement companies.

JF: About a quarter of the companies were not in the registry; and of those that were registered, three-quarters did not have complete and accurate information. (Many had wrong phone numbers, old addresses, etc.) Twenty percent of the supplements did not have any emergency contact  information on the label. Of the company representatives we interviewed, 32 of 86 did not know they were supposed to register with the FDA.

NFM: What do you recommend?

JF: We recommend that the FDA improve the accuracy of the information in the registry and seek authority to impose monetary penalties on companies that do not meet the registration requirements.

NFM: What can retailers do?

JF: Retailers and consumers can check to see if there is contact info on the label and if not, know that that supplement is not compliant with that law.

MH: Companies are required to have a disclaimer on the product saying that FDA has not reviewed the claims. If that is not there, or if the product says it is going to treat HIV or makes another claim that is not legitimate, consider it a red flag.

The Council for Responsible Nutrition characterizes the two October 2012 reports by the Office of Inspector General as faulty studies with biased statistics and an unrepresentative sample.

“I do not want to suggest that there is not some validity to what they are saying. There are certainly some companies out there that claim things that they cannot support,” says CRN President Steve Mister. “But the statistics they are reporting here are fundamentally flawed and not representative of our industry.”

Mister notes that weight loss products represent only 14 percent of the supplement market, and Internet sales constitute only about 5 percent. Yet the study included only two kinds of supplements (60 weight loss and 67 immune function) and half were bought on the Internet. He also takes issue with the fact that specific companies were not named in the report.

He notes that, while the report emphasized the number of studies that were not human randomized controlled trials, companies in fact submitted an impressive 557 human studies and 87 randomized, placebo-controlled clinical trials.

Mister said he is concerned that so many companies were either unaware of their obligation to register with FDA’s Food Facility Registry, or chose not to. So CRN has launched an educational campaign to alert industry members of the requirement.

“Retailers need to look at product labels and ask the vendors they deal with if they have studies to back up what they say. They need to look out for their customers.”