Vitamin B3 may fight skin cancer 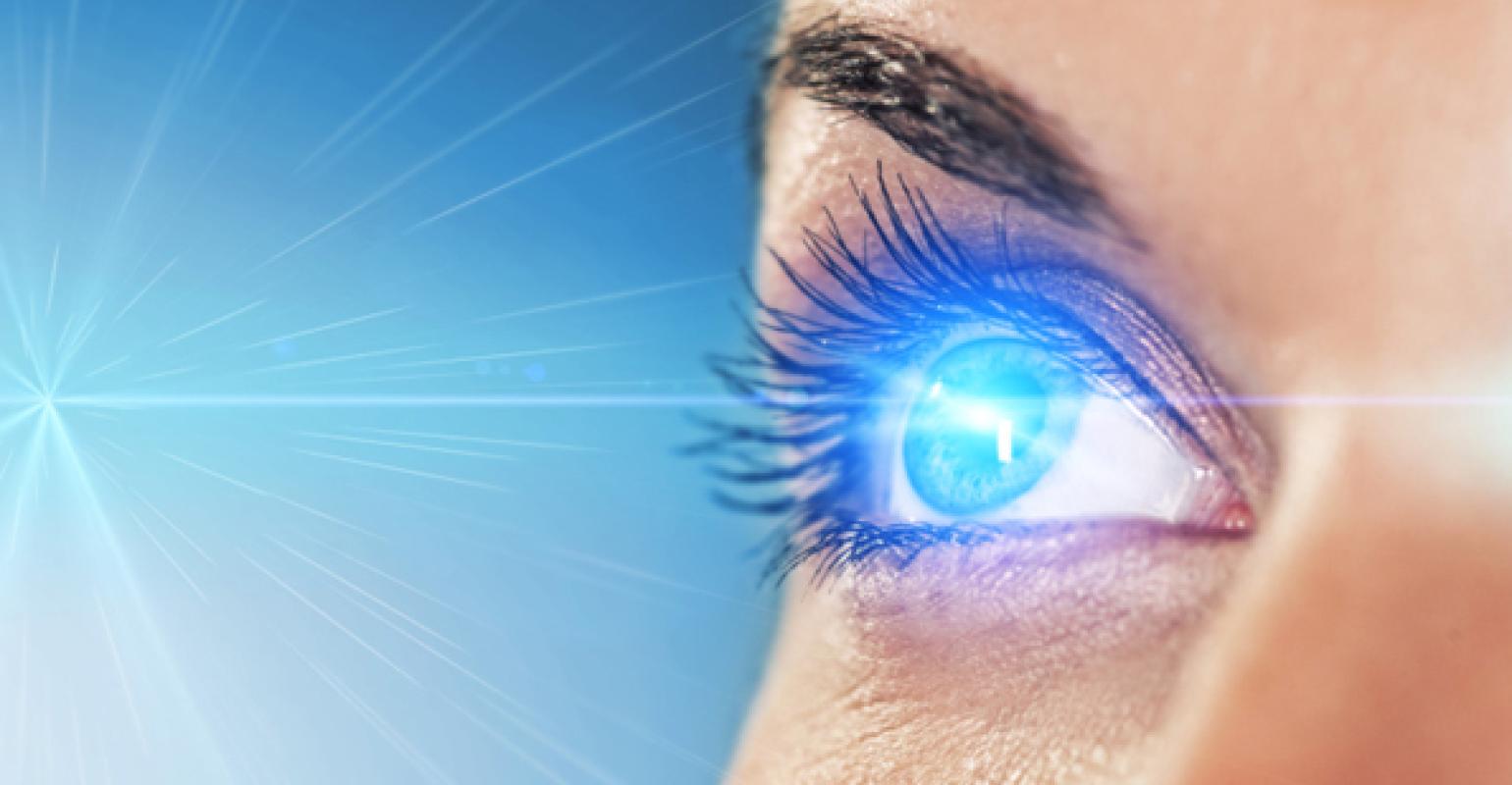 Vitamin B3 may cut the risk of skin cancer among some people by 23 percent, according to research from Australia, the skin cancer capitol of the world.

A vitamin found in beer can help prevent skin cancer, according to new research.

In the study, Vitamin B3, or nicotinamide, slashed the risk of cancer among high-risk subjects by 23 percent.

Nicotinamide occurs in trace amounts mainly in meat, fish, nuts and mushrooms, and also can be found in beer. Beer was not the delivery method chosen in the Sydney University study, however. In the phase 3, double-blind, randomized, controlled trial, researchers randomly assigned 386 subjects who had had at least two nonmelanoma skin cancers in the previous five years 500 mg of nicotinamide twice daily, or a placebo for 12 months. Dermatologists evaluated the subjects at three-month intervals for 18 months.

The study was published in the New England Journal of Medicine.

“This is the first clear evidence that we can reduce skin cancers using a simple vitamin, together with sensible sun protection,” lead author Dr. Diona Damian told news.com.au.

Nicotinamide pills are available over-the-counter for about ten bucks a bottle—not a bad price for a weapon against cancer.

The vitamin works like “Powerade for the skin” by restoring cellular energy in skin cells damaged by the sun, it enhances the repair of DNA in skin cells and protects the skin’s immune system from UV radiation, Damian said.

Last year, a study suggested that nicotinamide may prevent liver cancer from developing in mice.