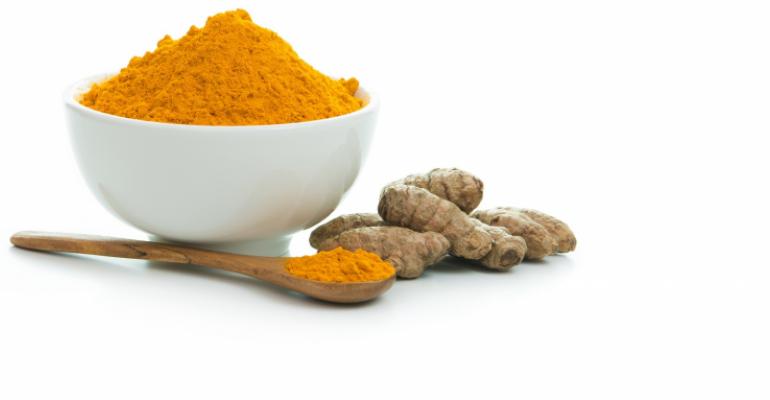 Supplements containing the herb turmeric or its key constituent, curcumin, are popular for inflammation. However, ConsumerLab.com reported that three of nine turmeric/curcumin supplements recently selected for testing failed to pass its quality review. One of the failing products provided only 8 milligrams of curcuminoid compounds (hundreds of milligrams are typically recommended) and another was contaminated with small amounts of lead and cadmium. In brands of turmeric spice used in cooking, ConsumerLab.com found large numbers of insect parts, suggesting insanitary storage. One of the "organic" turmeric spices contained a whole larva of a cigarette beetle, a known storage pest.

Turmeric has been shown to have anti-inflammatory and antioxidant activities. Recent research has focused on turmeric's curcuminoid compounds, such as curcumin, which give turmeric its orange-yellow color. Studies suggest a role for curcuminoids in the treatment of a range of diseases including ulcerative colitis, rheumatoid arthritis, and chronic anterior uveitis (an autoimmune disease of the eye), as well as for indigestion. According to Nutrition Business Journal, sales of turmeric and curcumin supplements grew 30.6 percent in 2012 to $108 million.

Commenting on the findings, Tod Cooperman, M.D., president of ConsumerLab.com said, "Consumers need to select turmeric or curcumin supplements carefully to be sure they are getting a quality product. Some of the products that failed our testing delivered only a fraction of the dose expected from their labels and that dose may not be clinically useful. We also found a disgusting amount of filth from insects in some turmeric spices which, although not a safety concern, can largely be avoided."

To help consumers get the best value from a supplement, ConsumerLab.com calculated the cost to obtain a 500 mg dose of curcuminoids, which ranged from 21 cents to $1.64 among products that passed testing, some of which included bioavailability enhancers. ConsumerLab.com also identified one turmeric spice which was exceptionally clean and not contaminated with Salmonella, lead or cadmium.

The report also provides information about the use of turmeric and curcumin supplements, including suggested dosages, bioavailability issues, and potential side effects.