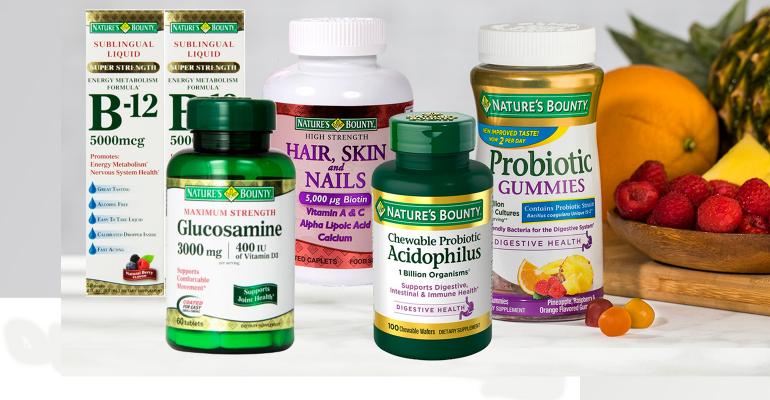 The Carlyle Group will maintain a significant percentage of the New York-based supplements and health products manufacturer and distributor.

The Carlyle Group, which purchased Nature’s Bounty in 2010, will continue to hold a significant percentage of the company. Nature’s Bounty makes and distributes dietary supplements and health products under brands such as Nature’s Bounty, Sundown Naturals, Osteo Bi-Flex, MET-Rx and more.

“Nature’s Bounty is a unique consumer health and wellness platform that has built an outstanding reputation for developing distinctive brands and high-quality products,” Nate Taylor, member and head of consumer retail at KKR, said in a prepared statement. “We are excited to partner with the management team to grow Nature’s Bounty’s global franchise.”

The terms of the sales agreement were not disclosed, but PEHub.com reported the purchase was valued at $3 billion. The transaction is expected to close by the end of the year, barring problems with regulatory approvals.

Bloomberg reported in January that Carlyle was looking to sell Nature’s Bounty. Unnamed sources then estimated the company could sell for $6 billion.

Steve Cahillane, president and CEO of The Nature’s Bounty Co., said in a statement, “We are delighted to move forward with KKR and excited to pursue the significant growth opportunities ahead in a dynamic and expanding global wellness industry. We have transformed the business during our partnership with Carlyle, and we look forward to their continued involvement and support.”

The Nature’s Bounty Co. is based in Ronkonkoma, New York, but has facilities throughout the United States and Canada, as well as offices in the United Kingdom, China, the Netherlands and other overseas locations.