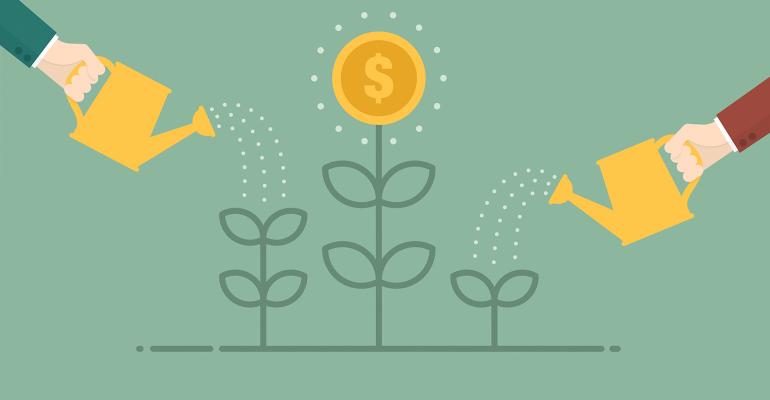 Just as the rain helps trees and flowers need to grow, recent investments trigger growth in the natural products industry.

As Natural Products Expo West approached, funding and transaction announcements popped up like daffodils and tulips. We gathered a bouquet of recent financial news here. 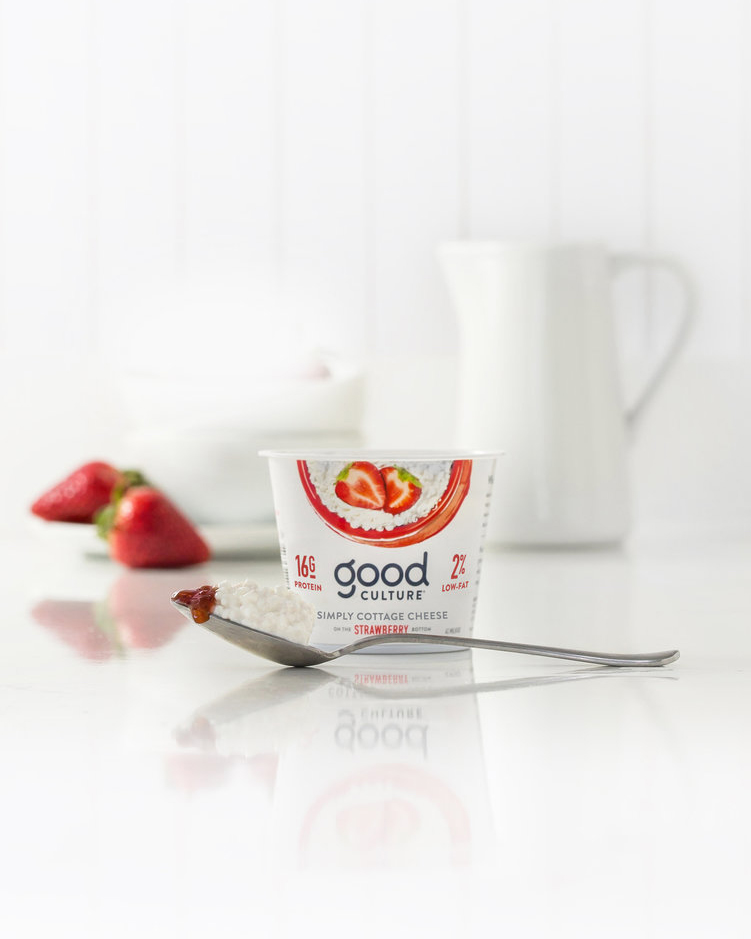 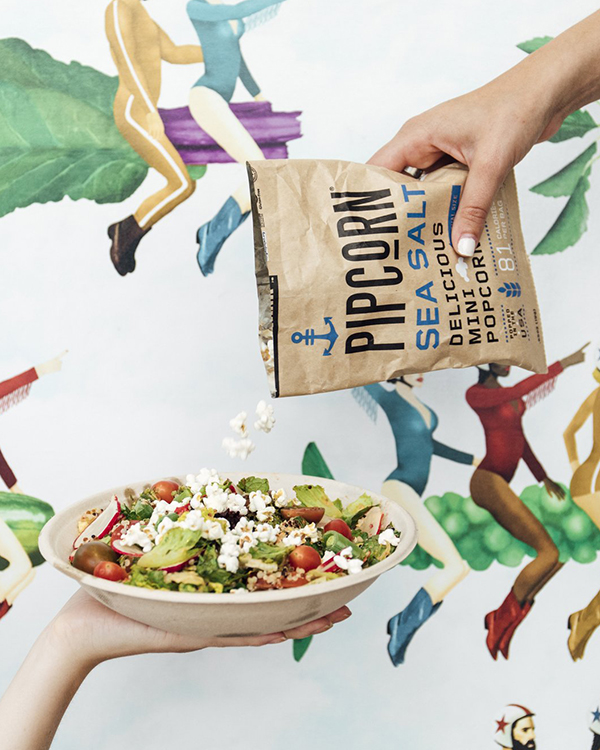 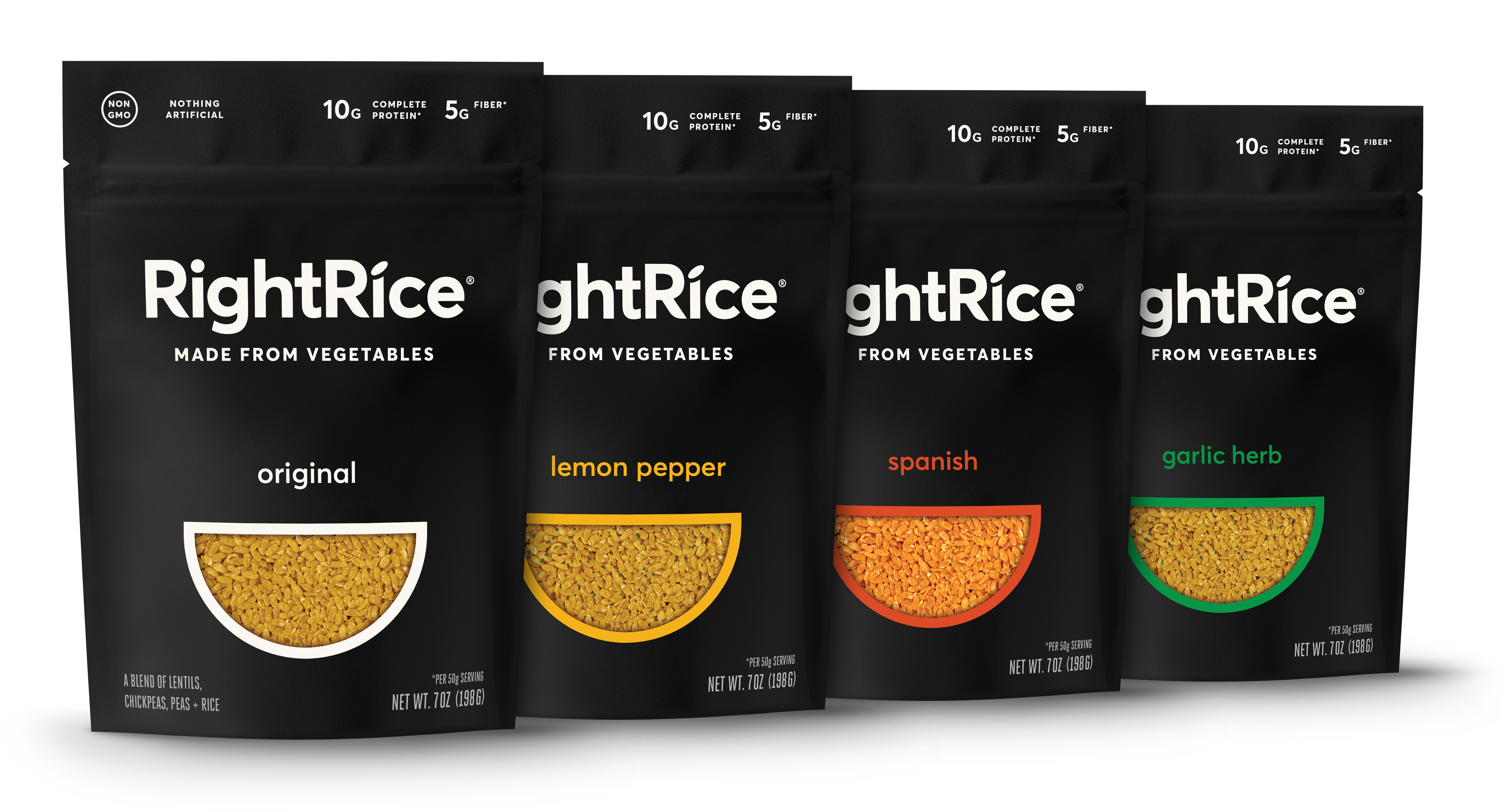 Strand Equity several influencers in a variety of industries have invested $5.5 million in RightRice, an innovative, shelf-stable vegetable grain product. All natural, vegan and GMO-free, RightRice has more protein and fiber than white rice. Read more. 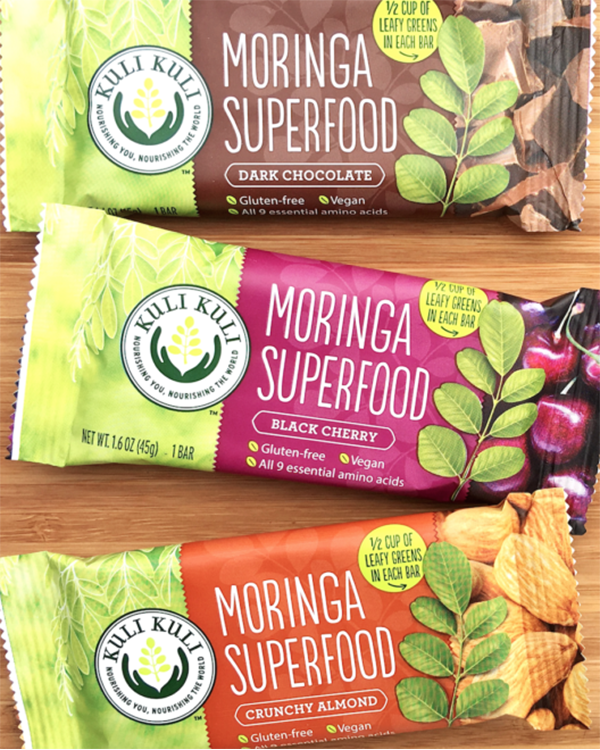 With a $5 million round of Series B financing, the moringa foods company will launch an ingredient business. Griffith Foods, which led the round, will offer moringa as an ingredient for its wide range of customers. Read more. 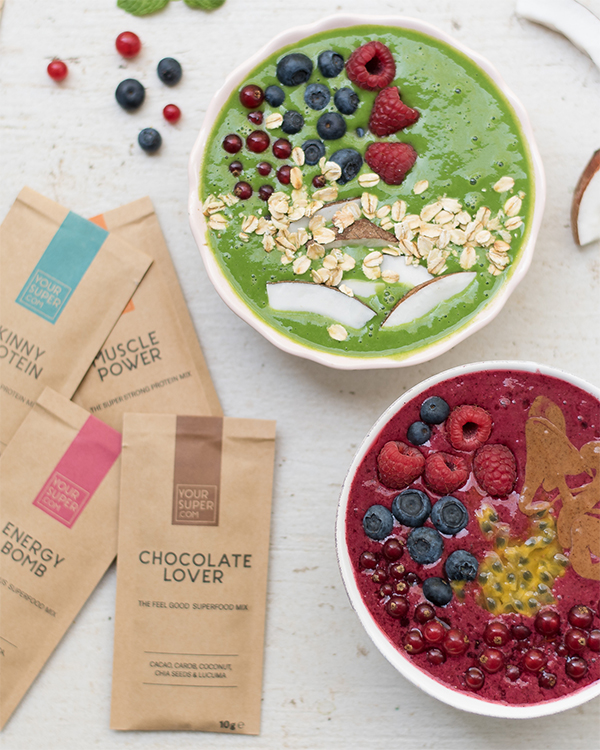 With PowerPlant Ventures and other investors, Your Super received a $5 million Series A round. Its superfood mixes are made with ingredients sourced via a transparent supply chain. Your Super will accelerate its growth, expand its team and develop new products. Read more. 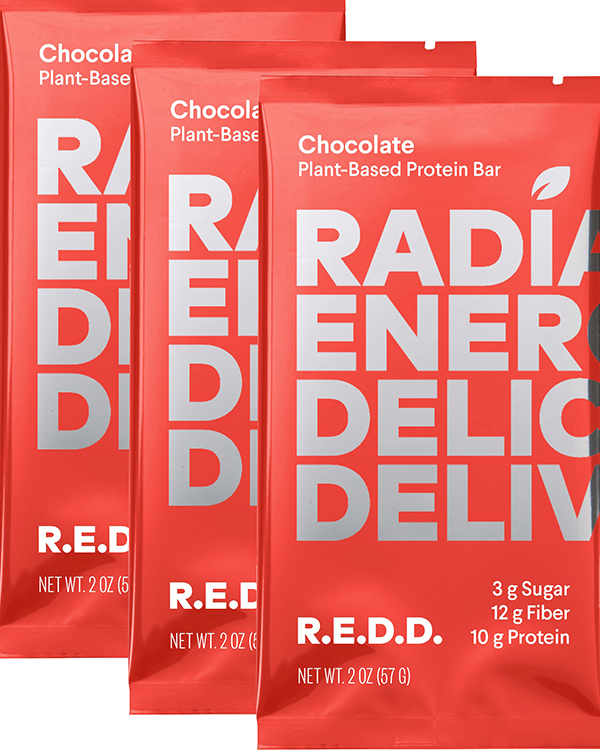 Superfood energy-bar-maker Redd Bar will use the $2.4 million funding it secured to advance sales, marketing and R&D. The company plans to focus its marketing on millennials and use more social media to target that generation. Read more. 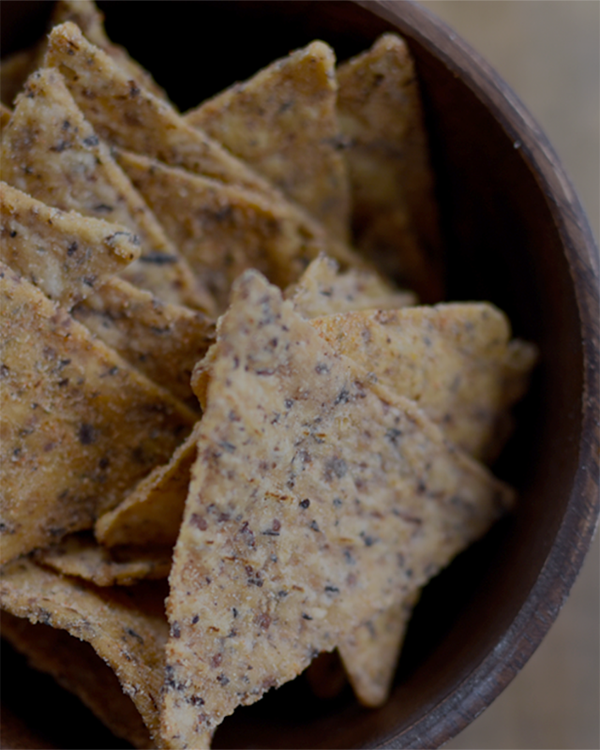 Beanfields closes Series B round after year of sales growth

Terms were not disclosed, but PowerPlant Ventures led this funding round. The “better-for-you” chips maker said it would launch new products and increase operations. Its chips are made with beans and brown rice. Read more. 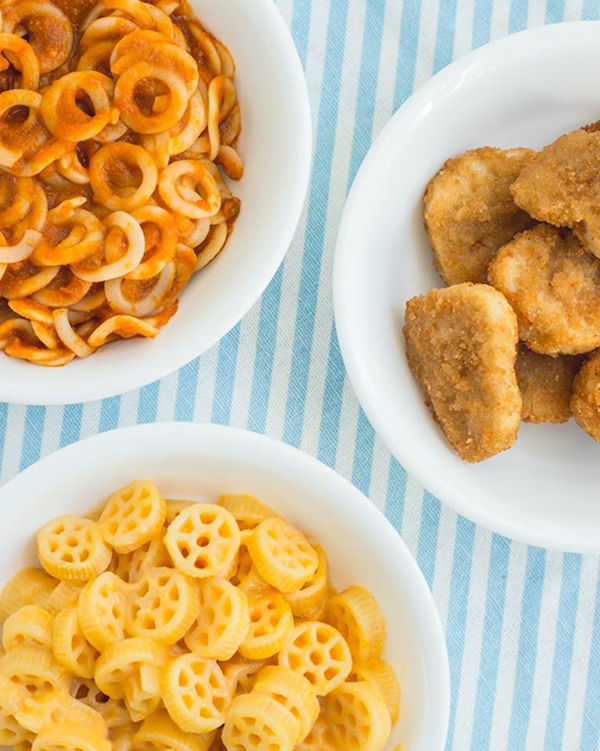 Navigating funding sources: From crowdfunding to private equity
May 26, 2017

Beyond the supply chain: Looking for sustainability in financing, too
Apr 06, 2018