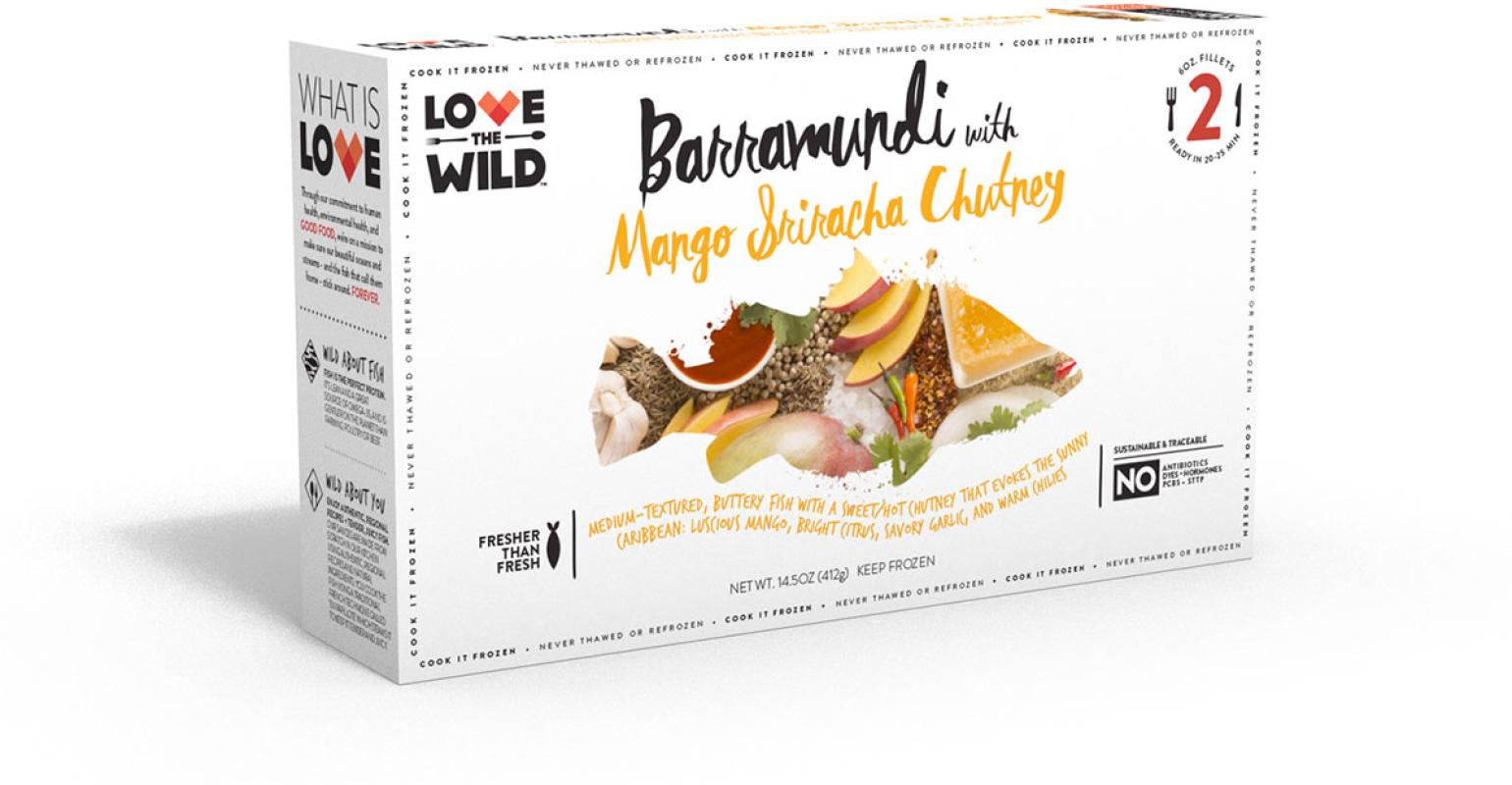 Founder Jacqueline Claudia discusses the deal, plus future steps for her conscious company.

Sometimes, all it takes is one dedicated investor to transform a small, fledgling brand into a national company. Funding is, of course, important—natural food brands need capital to expand, grow supply chains, widen manufacturing facilities and boost marketing efforts. But the expertise and gravitas of an investor can be just as influential as cash to the life of a brand. It’s legitimizing if a respected investor becomes involved with your vision. Take Bill Gates and Beyond Meat, for example, or Beyoncé and WTRMLN WTR.

Makers of consciously sourced seafood meal kits, LoveTheWild, are basking in the glow of their new high-profile investor known for his environmental prowess: Leonardo DiCaprio. The actor participated in the investment through a Netherlands-based fund called Aqua-Spark, which invests in companies that increase access to conscious seafood production.

Founder of the Leonardo DiCaprio Foundation, and co-producer of the National Geographic documentary “Before The Flood,” the Academy Award-winning actor has supported a natural company before. In May 2016, he invested in the beverage brand Runa and gifted a majority of his shares to the indigenous workers who grow Runa’s main ingredient, guayusa.

Here, we connect with LoveTheWild founder and aquaculture devotee Jacqueline Claudia to better understand how the deal with DiCaprio came about, and her vision for the future.

How did DiCaprio and his team learn about your company?

Jacqueline Claudia: We were introduced to Leonardo DiCaprio by way of a mutual contact we met at Fish 2.0 in 2015. The competition connects emerging sustainable seafood companies with investors, while promoting business growth, innovation and positive impact. LoveTheWild competed in Fish 2.0, and we were selected as a top runner up.

What exactly is Aqua-Spark?

JC: Aqua-Spark is an investment fund with a focus on sustainable aquaculture businesses around the world. The small-to-medium enterprises in which they invest are working toward the production of safe, accessible aquatic life, such as fish, shellfish and plants.

How will this partnership further responsible aquaculture?

JC: Mr. DiCaprio’s investment, as well as his seat on our advisory board, is a major vote of confidence in aquaculture. His support gives us further credibility and a unique opportunity to engage with consumers in a way that other seafood brands haven’t done before. We have no doubt that the involvement of all of our investors, including Mr. DiCaprio, will further bring awareness to the potential for responsible aquaculture to play an important role in our food future. Sustainable aquaculture is the least environmentally impactful form of animal protein production in the world.

What will this added capital help LoveTheWild achieve?

JC: Mr. DiCaprio’s investment will be put toward product development as well as expanding our store footprint as much as possible. By doing so, we hope to help consumers make an impact on the environment through something as simple as choosing the right thing for dinner. This partnership helps spread our message that sustainably sourced seafood through aquaculture can be high-quality, exciting, easy and accessible.