HomeNewsRegulatoryWhy the Senate's new GMO labeling bill is inadequate
Recent
Latest
EXPO VIDEO: How did a young sparkling water brand get licensing deals with Marvel and Disney?
May 16, 2022
Beyond Meat's product launches lower Q1 profits
May 16, 2022
Sponsored Content
Exploring the CBD gummy revolution – article
Moonshot Snacks at the forefront of eco-friendly food innovation
May 13, 2022
Trending
Debra Stark’s light shines bright on natural products industry
May 10, 2022
Hemp CBD industry struggles so far in 2022
May 10, 2022
Monitor: Consumer research on collagen shows how much education is needed
May 12, 2022
Unboxed: 7 plant-forward ice creams to stock this summer
May 10, 2022
IdeaXchange
brought to you by

Why the Senate's new GMO labeling bill is inadequate 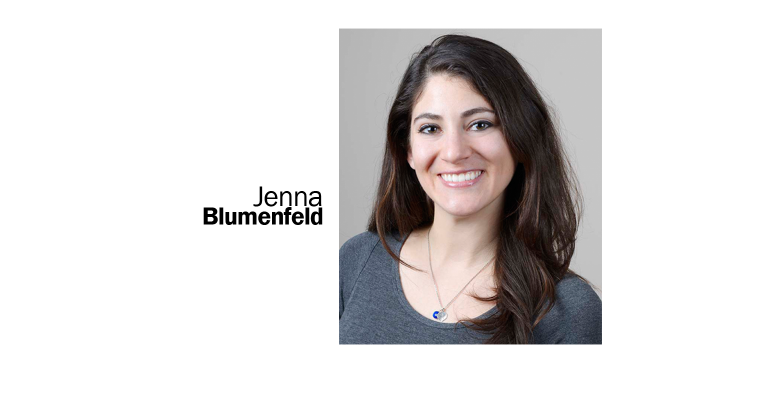 The Roberts-Stabenow GMO labeling bill is a watered down version of what labeling proponents advocated for and fails to provide enough information on the package.

The natural industry has been waiting for mandatory GMO labeling for years. And Thursday night, the Senate finally voted to pass the first national bill—introduced by Sens. Pat Roberts (R-KS) and Debbie Stabenow (D-MI)—that would require food manufacturers to disclose genetically engineered ingredients.

Related: Is there a difference between 'natural' and 'all natural'? FTC says yes

But don’t start celebrating quite yet, because there’s a hitch.

While advocates of GMO labeling have always rooted for greater transparency in food products, the new label is just one more tactic to shield consumers from the truth. Fearing that a straightforward label indicating the possible presence of GMOs (such as Campbell’s proposed label, “Partially Produced With Genetic Engineering”) would be alienating, the new Senate bill would allow food companies to disclose GMO ingredients via veiled methods, such as through a QR code on the package.

Remember QR codes? Those white-and-black squares that can only be read with a smartphone? I deleted the QR Code App from my phone three years ago. I (maybe) used it twice. And now the Senate wants consumers to scan every product just to learn if it is made with GMO ingredients.

Sen. Barbara Boxer (D-CA), who avidly opposed the bill, described the hoops consumers must jump through as a result of QR codes: “Under this bill, the chances are overwhelming that there won’t be a simple label on it. But, there may be a phone number, a website or a QR code... Let’s say [a shopper] has 50 products in his basket. Does he have to make 50 phone calls? Can you imagine looking up 50 websites? Scanning 50 different QR codes with a confusing cell phone app?”

Boxer went on to relay that many Americans don’t even own smartphones—especially older people who live in rural areas. (Pew Research found that only 30 percent of Americans over 65 own a smartphone.)

While the bill still requires approval by the House (and then the U.S. president), natural industry groups are already voicing their concerns. “The GMO labeling legislation passed by the Senate last night falls short of what consumers rightly expect—a simple at-a-glance GMO disclosure on the package,” said Gary Hirshberg, chairman of Just Label It and Stonyfield Farm, in a statement.

Plus, the New York Time’s editorial staff published a dissenting piece in response to the legislation. “The biggest problem with the Senate bill is that—instead of requiring a simple label, as the Vermont law does—it would allow food companies to put the information in electronic codes that consumers would have to scan with smartphones or at scanners installed by grocery stores. The only reason to do this would be to make the information less accessible to the public.”

Government is finally acting on American’s interest in labeling GMO. But this bill is a watered down version of what labeling proponents advocated for, and it fails to provide enough information on the package.

It is a good idea for a QR code (and website and phone number) to be available for consumers interested in diving deeper into specific ingredients. When it comes to the food we eat, I believe that greater transparency is always better. But there must be a simple-to-read disclosure on product packaging, too.

The Roberts-Stabenow labeling “solution” is deceptive, and does little to help consumers—especially those who are elderly, low-income, live in rural areas or extremely busy (so, everyone)—have the right to know what they are eating.

As Boxer mentioned during her argument, “Seventy groups are against this horrible legislation.” I am too.