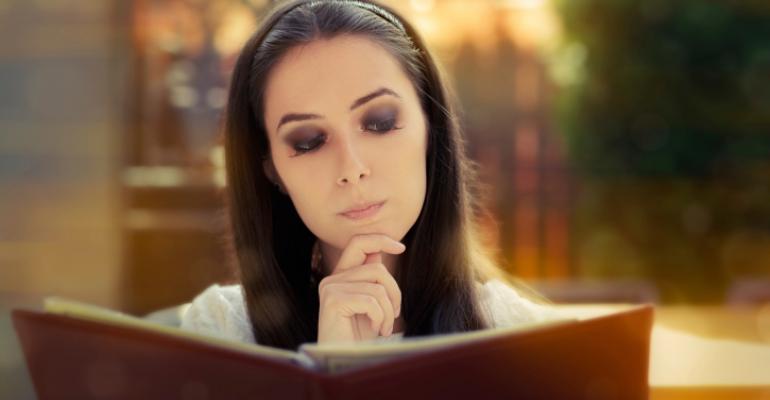 Would you still order a tub of movie theater popcorn if you knew it contained 1,200 calories?

Four years after a menu labeling law was passed as part of the Affordable Care Act, last week the Food and Drug Administration finally announced regulations that will take effect November 2015.

The requirements are surprisingly pervasive.

“Americans eat and drink about one-third of their calories away from home and people today expect clear information about the products they consume,” said FDA Commissioner Margaret A. Hamburg, MD in a statement. “Making calorie information available on chain restaurant menus and vending machines is an important step for public health that will help consumers make informed choices for themselves and their families.”

The National Restaurant Association (NRA) supports the FDA, citing that the regulations will offer improved transparency. “We believe that the Food and Drug Administration has positively addressed the areas of greatest concern with the proposed regulations and is providing the industry with the ability to implement the law in a way that will most benefit consumers,” said Dawn Sweeney, president and CEO of the NRA.

Some states won’t have to do much to comply with regulations. In an effort to stem obesity (currently more than one-third of American adults are obese) New York has required calorie menu labeling in restaurant chains since 2008.

But the research is still out on whether calorie counts alter consumer purchasing decisions. A 2011 study published in American Economic Journal examined transactions from Starbucks and found that calorie posting reduced food calories by 6 percent—an average of 247 to 232 calories per transaction—but made no significant difference in beverage purchases.

Research from Johns Hopkins suggests the real benefit of calorie labeling is to incentivize chain restaurants to offer lower-cal dishes. For example, from 2012 to 2013, new menu items in 66 of the 100 largest U.S. restaurant chains contained an average of 60 fewer calories.

Here's the big question: Will consumers still purchase the Cheesecake Factory’s Bistro Shrimp Pasta even though it clocks in at 2,290 calories?