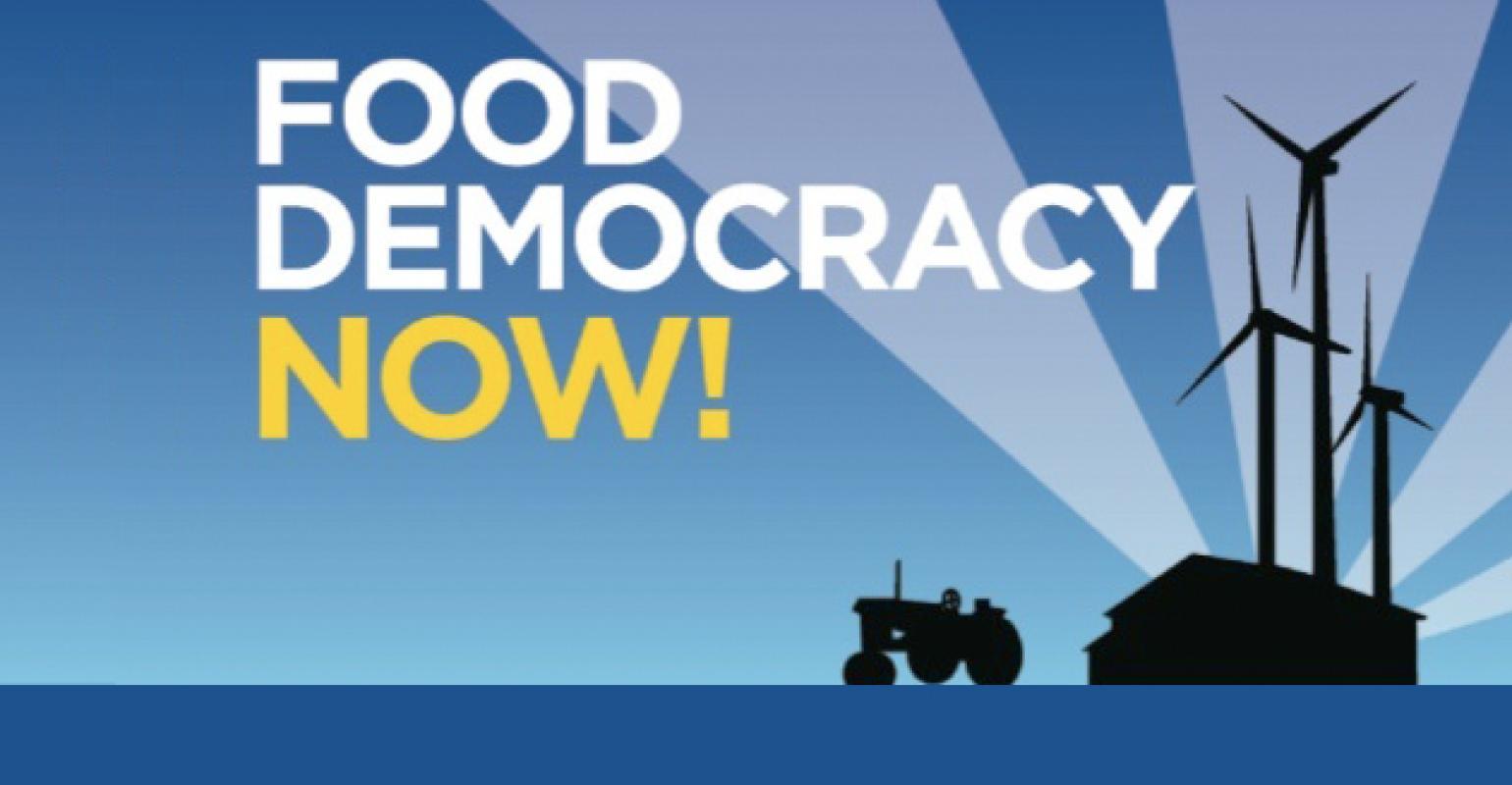 A group of 73 American organic and conventional family farmers, seed businesses and public advocacy groups asked the U.S. Supreme Court to hear their case against Monsanto Co. challenging the chemical and biotech seed giant’s patents on genetically engineered seed. In Organic Seed Growers and Trade Association (OSGATA) et al v. Monsanto, the plaintiffs have been forced to sue preemptively to protect themselves from being accused of patent infringement should their fields ever become contaminated by Monsanto’s genetically engineered seed, something Monsanto has done to others in the past.

In a June 10 ruling, a three-judge panel at the Court of Appeals for the Federal Circuit ruled that a group of organic and otherwise non-GMO farmer and seed company plaintiffs are not entitled to bring a lawsuit to protect themselves from Monsanto's transgenic seed patents "because Monsanto has made binding assurances that it will not 'take legal action against growers whose crops might inadvertently contain traces of Monsanto biotech genes (because, for example, some transgenic seed or pollen blew onto the grower's land).'"

"While the Court of Appeals correctly found that the farmers and seed sellers had standing to challenge Monsanto's invalid patents, it incorrectly found that statements made by Monsanto's lawyers during the lawsuit mooted the case," said Daniel Ravicher, executive director of the Public Patent Foundation (PUBPAT) and lead counsel to the plaintiffs in OSGATA et al v. Monsanto. "As a result, we have asked the Supreme Court to take the case and reinstate the right of the plaintiffs to seek full protection from Monsanto's invalid transgenic seed patents."

The plaintiffs brought the pre-emptive case against Monsanto in March 2011 and specifically seek to defend themselves from nearly two dozen of Monsanto's most aggressively asserted patents on GMO seed. They were forced to act pre-emptively to protect themselves from Monsanto's abusive lawsuits, fearing that if GMO seed contaminates their property despite their efforts to prevent such contamination, Monsanto will sue them for patent infringement.

“We have been farming for almost forty years and we have never wanted anything to do with Monsanto,” said Jim Gerritsen, an organic seed farmer in Maine and president of lead plaintiff OSGATA. “We believe we have the right to farm and grow good food the way we choose. We don’t think it’s fair that Monsanto can trespass onto our farm, contaminate and ruin our crops and then sue us for infringing on their patent rights. We don’t want one penny from Monsanto. American farmers deserve their day in Court so we can prove to the world Monsanto’s genetically engineered patents are invalid and that farmers deserve protection from Monsanto’s abuse.”

With the rapid adoption of Monsanto’s genetically engineered seed technology, America’s farmers have been faced with a rampant rise in superweeds, with more than 49 percent of U.S. farmers reporting glyphosate-resistant weeds on their farm in 2012, up from 34 percent that farmers reported in 2011. In addition, scientists are reporting the growing failures of Monsanto’s genetically engineered insecticide-corn, with reports from scientists in the Midwestern corn belt states detailing the rise of super insects becoming resistant to the genetically engineered Bt toxin, leaving farmers vulnerable to the voracious corn rootworm, the number one threat to corn farmers.

“For the past twenty years, Monsanto has used its political and financial power to foist a deeply flawed technology on America’s farmers, consistently underestimating the real risks of genetic engineering while putting America’s farmers, the environment and the public in harm’s way simply in the name of profit,” said Dave Murphy, founder and executive director of Food Democracy Now!, a grassroots movement of more than 650,000 farmers and citizens. “As the leading arbiters of justice in the U.S., it behooves the Supreme Court to hear this important case to protect America’s farmers from abusive patent infringement lawsuits and invalidate Monsanto’s flawed patents as their products have been shown to be damaging to human health and the environment and failed to live up to the marketing hype.”