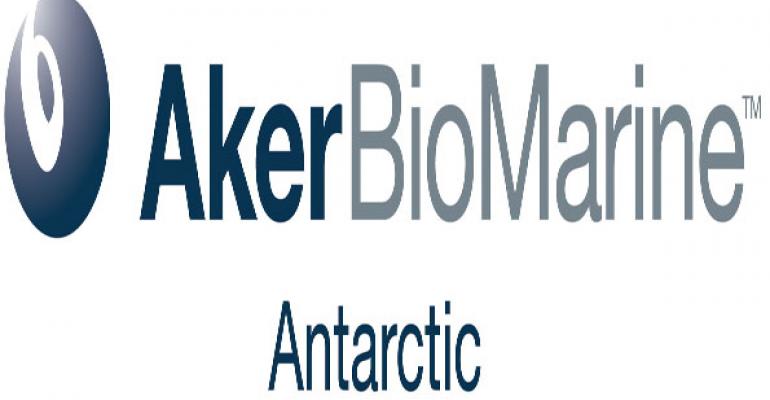 Patents cover the method for producing Superba Krill Oil and the manufacture of other krill oils from denatured krill and/or krill meal using a polar solvent.&nbsp;

Aker BioMarine has been granted two important process patents by the United States Patent Office. Combined, U.S. patents 9,028,877 (the '877 patent) and 9,034,388 (the '388 patent) cover not only the method for producing Superba® Krill Oil, but also the manufacture of other krill oils from denatured krill and/or krill meal using a polar solvent.

"We developed this method and filed a U.S. patent application claiming the invention in March 2007, and have been waiting for these important patents to issue for the past eight years,” says Matts Johansen, Aker BioMarine's COO. "We are pleased the USPTO has now considered it both novel and non-obvious as of the priority date."

Johansen adds: "We have invested large sums into sustainable krill harvesting infrastructure and product R&D, and are prepared to defend and enforce our intellectual property if necessary. We encourage all stakeholders to carefully and independently assess whether or not krill oils purchased, used, or resold by them are produced by the patent protected processes."