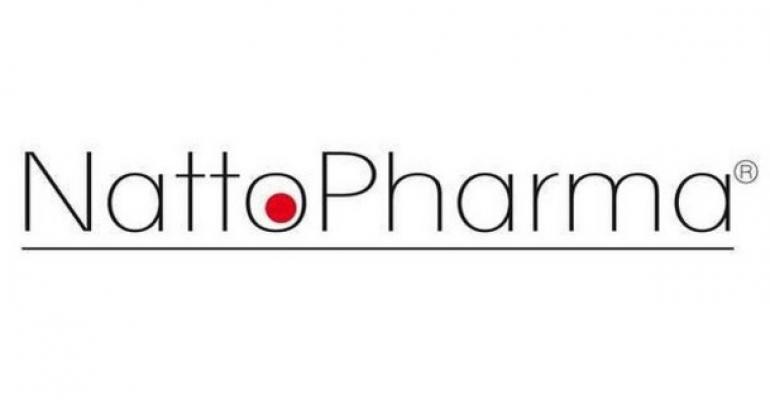 NattoPharma ASA has been granted a new Canadian patent (no. 2,657,748: “Pharmaceutical and Nutraceutical Products Comprising Vitamin K2”). The patent covers pharmaceutical and nutraceutical products providing vitamin K2 in combination with one or more polyunsaturated fatty acids, including fish and/or krill oil, for benefits related to bone, cartilage and the cardiovascular system.

“This is the third family of patents NattoPharma has secured globally, namely novel use of vitamin K2 in conjunction with omega-3 fatty acids,” says NattoPharma CEO Hogne Vik. “Canada joins Australia, New Zealand and other markets recognizing vitamin K2’s benefits for bone and cardiovascular health. In this case, vitamin K2’s synergy with fish oil is an added benefit.”

The patent covers the vitamin K2 class of compounds MK-7, MK-8, MK-9, and MK-10, in particular MK-7. The polyunsaturated fatty acid is a combination of EPA and DHA in purified form or as a marine oil (i.e., fish and/or krill oil), including their triglycerides or ethyl esters. The said pharmaceutical or nutraceutical product is to be formulated for oral administration.

“NattoPharma is continuing to build our IP internationally,” Vik continues. “And we are currently in conversations with leading omega-3 companies to commercialize this technology.” Vik says that NattoPharma has invested considerable resources in technology development and patenting around vitamin K2, and that the company is actively using and will use patents—through patent life—as a competitive advantage for companies that buy vitamin K2 from NattoPharma.