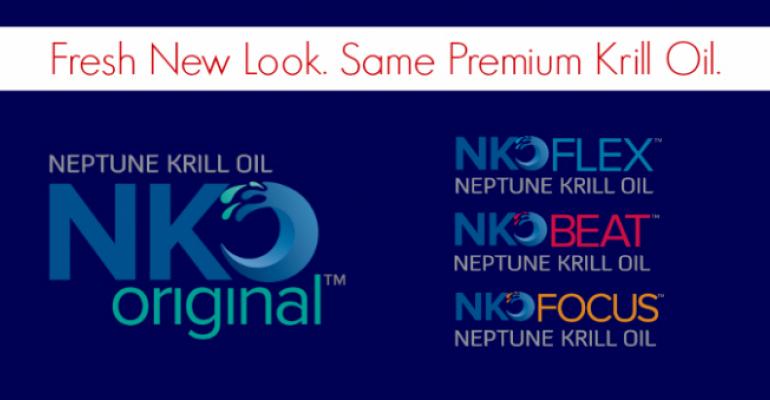 USPTO confirms the validity of certain claims on Neptune&#39;s &lsquo;351 Patent, triggering the payment of ongoing royalties by Aker Biomarine and Enzymotec.

Neptune Technologies & Bioressources Inc. received confirmation on the validity of certain claims on its ‘351 Patent (U.S Patent No. 8,278,351). The positive decision by the Patent Trial and Appeal Board (PTAB) of the U.S. Patent and Trademark Office (USPTO) triggers the payment of ongoing royalties to Neptune by Aker Biomarine and Enzymotec.

As part of settlement and license agreements established in December 2013 and April 2014 with Aker and Enzymotec respectively, royalty levels in the US depended on the outcome of the USPTO’s reexamination of certain claims in Neptune’s ‘351 patent.

“This is yet another example of the strength of Neptune’s patent estate. In light of the PTAB’s decision, Aker and Enzymotec will be obligated to make royalty payments to Neptune based on their sales of licensed krill oil products in the U.S.,” said Jim Hamilton, president and CEO of Neptune. “The decision clearly supports the validity and enforceability of our ‘351 composition of matter patent. Now that the positive decision has been rendered, we can collectively turn our attention to building the industry and growing the krill oil market.”

Mr. Hamilton added, “Neptune remains resolute in building and defending its intellectual property (IP). We pioneered the omega-3 phospholipid krill oil market and we continue to receive patents worldwide, with an emphasis on North and South America, Asia and Australia and we remain committed to protecting this valuable asset.”

Neptune holds a number of patents, including those relating to the extraction process, method of use and composition of matter. This includes, US Patent 8,383,675 which focuses specifically on the composition of Antarctic krill oil. “Our patents provide strong IP protection for both our nutraceutical and pharmaceutical businesses and they can and will continue to be used to prevent others from importing into and selling infringing products wherever we have valid patents,” highlighted Benoit Huart, director of legal affairs at Neptune.