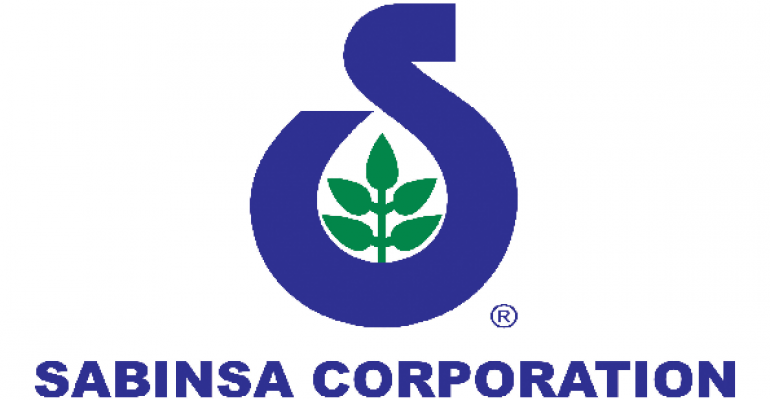 Sabinsa Corp., the world leader in curcumin and other fine ingredients for the dietary supplement industry, has successfully concluded its patent infringement lawsuit against the second of four companies it filed suit against in the U.S. District Court of New Jersey on July 30, 2014. The lawsuit alleged HerbaKraft Inc. was selling products that infringed upon Sabinsa’s Curcumin C3 Complex® U.S. Patent 5,861,415 (the ’415 Patent), which protects compositions, methods of use, and methods of extraction of a nutritional supplement in the U.S.

HerbaKraft has agreed, in addition to any undisclosed monetary settlement, to discontinue any and all future sales of curcumin to outside distribution. The proposed Final Consent Judgment stipulates that the ’415 Patent is valid, enforceable, and properly issued by the U.S. Patent and Trademark Office.

Last month Sabinsa announced it had reached a settlement with Prakruti Products Private Ltd.  In the U.S., Sabinsa continues to litigate the willful infringement of the ’415 patent by NutriBioLink LLC, and Olive Lifesciences Private Ltd.  In Germany, Sabinsa continues to litigate a European curcumin patent infringed by Olive Lifesciences.

"As we continue to make objection to infringement on our patents crystal clear, such settlements as this and the previous settlement with Pakruti should serve as a deterrent to others contemplating such IP theft,” said Sabinsa founder Dr. Muhammed Majeed.  “Other companies may not sell imitations of Sabinsa’s unique compositions, nor market it for its antioxidant use, nor use the ethyl acetate extraction method developed by Sabinsa and outlined in Sabinsa’s patent.”

"We have seen another infringer succumb when confronted with the reality of litigation,” said James H. Hulme, partner at Arent Fox LLP, the attorney who represents Sabinsa in IP infringement matters.  “Sabinsa has invested heavily in its intellectual property, and the courts will protect that investment when presented with a clear infringement claim.”