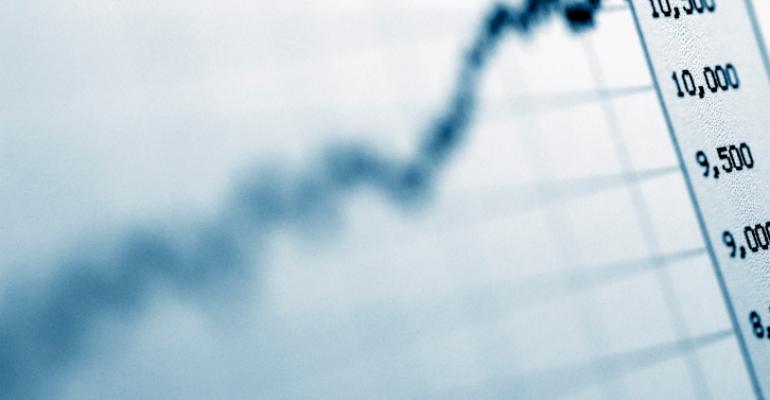 When you are raising an initial round of capital and selling 5&ndash;25 percent of your equity, valuation matters a lot less than you think. Here&#39;s why.

As CEO of CircleUp, an equity-based crowdfunding website focused on consumer, I often discuss valuations with CPG companies that want to be accepted on our platform to raise capital. More often than you may think, the company will be excited to join the platform, and we’ll be excited to have the company, but we’ll get hung up on one number—valuation.

CircleUp cannot give advice, so we end up having to pass on companies where valuation is just out of line with industry comparables. While I’d be remiss to say valuation does not matter if you are selling 80 or 100 percent of your business, when you are raising an initial round of capital and selling 5–25 percent of your equity, valuation matters a lot less than you think.

Why is that? First, when a small CPG company is raising its first round of capital, it's typically under $5 million in sales. Let's assume you have a $5 million CPG company looking to raise $2 million. You have offers to raise the money at a $10 million post-money valuation (i.e. you need to sell 20 percent of your equity). However, you have your heart set on selling only 15 percent of your company (i.e. a valuation of $13.3 million).

In the time it could take you to get the bump in valuation, which can often be 6–12 months, your competitors are out there executing and 100 percent focused on growing their business with the capital to do so. You, meanwhile, are spending countless hours taking meetings with potential investors and fulfilling data requests, all the while you are starved for the cash you need to grow at the juncture in time most critical to your growth. Not a great outcome.

But, let’s say you weigh the costs and benefits and decide that it's worth holding out for the higher valuation—I mean, we're talking an extra 33 percent! This brings me to the second reason valuation doesn't matter as much as you think.

Let's suppose you raise money at the $13.3 million valuation; however, your $5 million revenue business only grows to $7 million over the next five years. What are your exit options at this point, with a seven-year-old stagnant business? Very, very limited. Strategics and private equity firms want to buy brands with momentum and both will be reluctant to look at businesses with less than $10 million in sales.

However, on the flip side, if you’ve grown the business from $5 million to $50 million and sell it for a valuation of $75 million, your equity in the case of a $10 million valuation for that initial round is now worth $60 million vs. $63.75 million had you received the $13.3 million initial valuation. While $3.75 million isn’t anything to sneeze at, either way, you will be very, very wealthy in both cases. And as we discussed, the lower valuation probably made you more likely to succeed because you received a capital infusion sooner.

The final reason valuation doesn’t matter as much as you think is because when you are raising that initial round, the quality of your equity partner matters a lot more than owning a few more percentage points.

An equity partner is a lot like a spouse: they are someone to discuss your major decisions with, your strategic direction with, to celebrate the successes and to commiserate the failures. And exiting the partnership can be very painful and expensive. You don’t want to compromise on the quality and track record of your equity partner for an unproven partner who flashes a higher valuation—you might be happy now, but you’ll pay for it in more ways than one later. 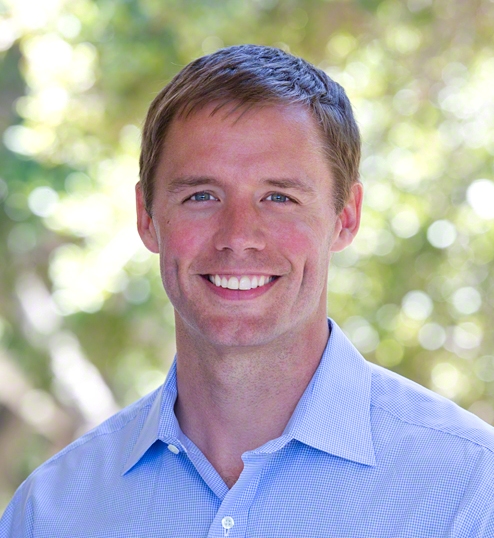 At CircleUp we’ve worked hard to build a network of value-added investors and partners that bring more to the table than just capital for our companies. We do that because we know having the right investors is important.

The most common mistake entrepreneurs make when raising money
Jan 07, 2013

3 pieces of data every CPG entrepreneur should have on hand
Apr 12, 2013