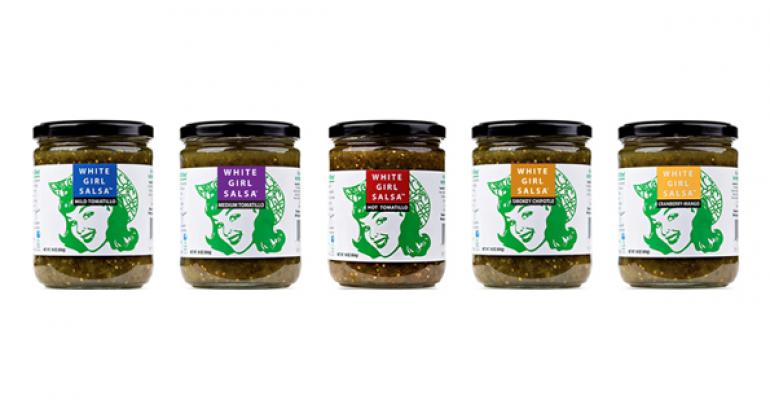 New and established natural businesses are taking to crowdfunding sites such as Indiegogo and Kickstarter to fund the launch of new products or new charity initiatives. Here are four that caught our attention.

Why choose Indiegogo or Kickstarter for you next natural product or project? Indiegogo offers Flexible Funding, which means even if you don't meet your goal you still keep the money, unlike Kickstarter, which refunds money to pledgers. However, if a goal is not met with the Flexible Funding option, Indiegogo takes 9 percent of what you raised, versus no fees for Fixed Funding.

A perk of Kickstarter is that it boasts a larger userbase; however, it can only be used for projects (i.e. not starting a company) and doesn't allow charity or cause funding like Indiegogo. Kickstarter's all-or-nothing model so far has a 44 percent success rate of projects meeting their goal.

Here are four crowdfunding campaigns that caught our attention:

Many Indiegogo and Kickstarter campaigns aim to launch something, but White Girl Salsa's campaign is crowdfunding to continue its business by breaking even. "You'd think, being in 300 grocery stores, I might be there," says Founder Julie Nirvelli in a video, "but this is a really high volume business and you have to sell a lot of jars of salsa to break even."

Boulder, Colo.-based White Girl Salsa plans to use funds to market more of its non-GMO tomatillo salsas in existing stores while expanding distribution. Nirvelli is transparent and clear about how she'll using the money and includes perks such as salsa for a year, swag hats and t-shirts. The company met $18,000 of its $48K goal.

Back to the Roots, makers of the Mushroom Garden, introduced their latest product on Kickstarter and with even with 15 days to go they surpassed their $100,000 goal. The Aquaponics Garden is a self-containing system which grows beans, spinach, herbs and other foods on top while a fish takes care of the rest down below.

Entrepreneurs Nikhil Arora and Alejandro Velez put together a savvy video that tells the story and mission behind their latest product. Plus, the pair is selling the kits to pledgers at 33 percent off the retail price. Even though it's fully-funded, pledgers can still give money to buy the kits before they hit shelves.

Dr. Bronner's Magic Soaps' Indiegogo campaign set a goal to raise $25,000 to provide mosquito nets for thousands of families in Eastern Ghana—and they blew that target out of the water with a $47K raise. The nets will help fight the spread of malaria, a common disease that infects 40 percent of the population of Asuom, Ghana, each year.

The soap company will match each dollar raised to help their Fair Trade business partners in Asuom who provide palm oil for Dr. Bronner's soaps. The campaign featured a watch-worthy animated video, featuring the Bronners themselves, that explained the cause. Perks for donating ranged from a commemorative soap to dinner with the Bronners and even a trip to Ghana.

New natural companies don't have to simply rely on family and friends—they can enlist new fans before the products are even on shelf. That's exactly what Sneakz Organic did on Indiegogo in 2012 month to launch its organic milkshakes for kids that are "deliciously disguised" with a full serving of vegetables.

While the company didn't make its $5,000 goal, it did raise $2,735. The money will pay for Sneakz' first production run. We love companies that are transparent about ingredients, but Sneakz is also transparent about what it needs to get started, including:

When should I court professional investors?
Jun 03, 2013

What to consider before taking others’ money
Jun 03, 2013