“When you start a new company, you’re thinking that the sky’s the limit and you’re just going to shoot for everything,” Gold says.

That's what happened when he came up with the idea for single-serve squeeze pack nut butters, which he thought was applicable to so many different channels, from the outdoors industry to airlines to natural food stores. “When I started, I went into all of them and tried to … learn about the selling systems into all channels, when I realized I was failing at all of them," he says. So he started small with natural products stores, then went to grocery, and then expanded outward. 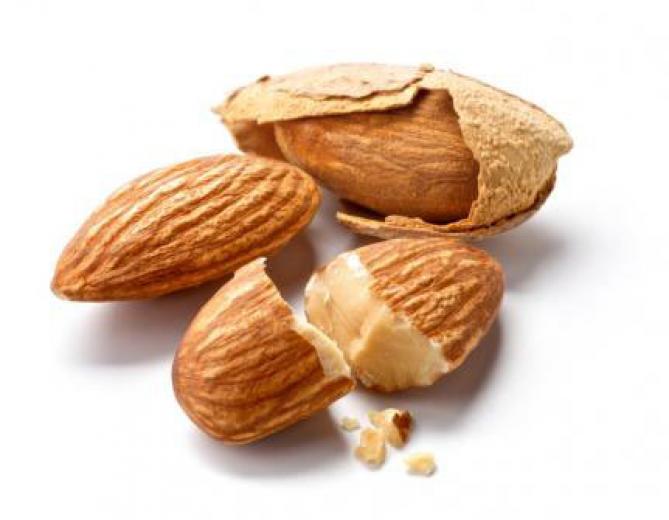 Next Up
Our transparency partners: 5 companies walking the walk
Start Slideshow ›