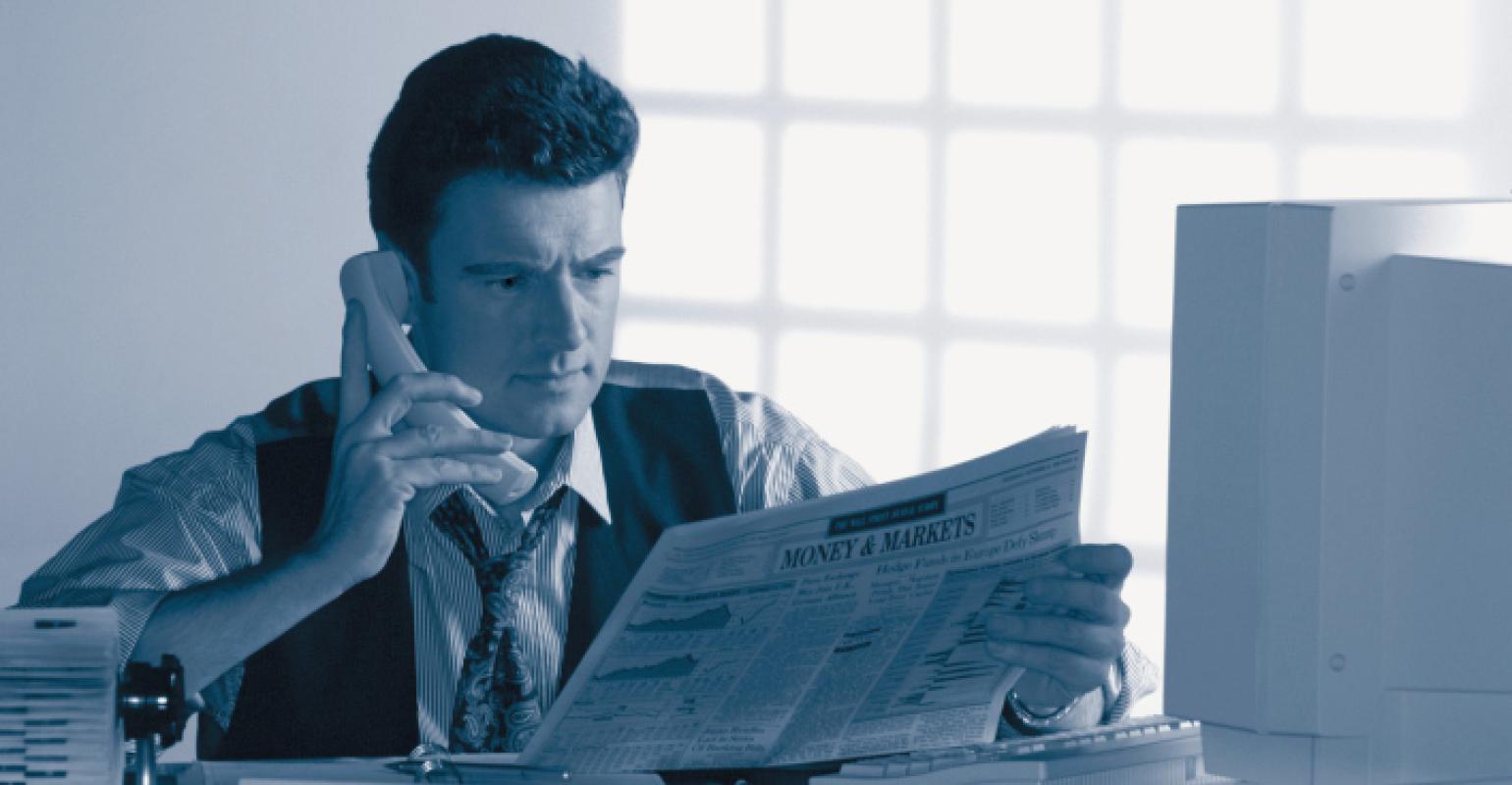 8 fatal flaws to avoid when pitching the media

Here are some of the more grievous examples of poor PR presentation that are sure to get news of your natural product ignored.

I'm a soft touch. Scrolling through my email inbox this morning, I counted no less than 25 pitches from start-ups, entrepreneurs and their PR representatives, each hoping I'll feature their company news or products in an upcoming article.

And I want to help them out. I really do. But sadly, most of these pitches and press releases contain flaws that keep them from ever seeing the light of day—or print.

Below I've listed some of the more grievous examples of poor PR presentation that are sure to get news of your natural product ignored.

1. Referencing someone else's coverage of the exact same news

Telling me that you were recently featured in The New York Times, Wall Street Journal or any other publication doesn't do what you think it does. You think I'll take you more seriously or want to write about you for fear of being the only one who hasn't. Truth is, talking about someone else's coverage of your news makes me want to run in the opposite direction. Why? I don't want to write what someone else has already written; and if anyone should have written about you, it should have been me first, not The New York Times (or whomever else you're name-dropping).

Pitching me before researching my particular niche or focus (e.g., profiles, news, how-to, investigations, etc.) is another common flaw start-ups, entrepreneurs and their PR agencies frequently make. Asking me what I'm working on is always the best approach to take. It shows me you care and get the fact that journalism is a two-way street.

Making wild claims in a pitch or press release about being the "best-selling" or "the most popular" without backing it up with third-party data is definitely a misstep. PR hacks are more likely to do this than you are as an entrepreneur or business owner, so make sure your agency ties any claims to a recognizable and trusted source.

If you're too young to remember Aesop's Fables' The Boy Who Cried Wolf, look it up and read it. Sending me a press release for every little thing that's happening at your company is going to numb my response to anything serious you may have to offer. Be picky about what you put out there, making sure it's really news.

5. Remaining mum on your competitors

OK. You've made your pitch, and I'm interested. We talk awhile and I ask you who your strongest competitors are. I don't know what it is about business owners and entrepreneurs that make them think they need to keep their competitors secret or worse—claim that they don't have any. It's not like I can't just look it up, but the minute I run up against this, it's a major turnoff.

6. Gorilla distribution of your press release

7. Not giving me enough lead time

The only time I'm likely to drop everything and turn my attention to your news is if you're Ben & Jerry's and you just named a new flavor after me. I get that you operate in a highly competitive space and that you like to hold on to your news so it "breaks" when you want it to.

But here's a thought: Embargo your news. That means sharing your news with me before the date you intend to go live with it. The understanding between us is that I won't publish it before that date. That gives me time to research your news and write a story that breaks along with your own announcement. If I'm tied up with other work at the time of your announcement, I'm not likely to follow up later when I see your news published by one of my competitors.

8. Leading with rhetoric and hyperbole

Journalists are born skeptics and critics. If your news is really news, we'll run it. Just give it to us straight. "Just the facts, ma'am," as Dragnet's Sgt. Friday said (again, look it up). Referencing someone in your organization as a "guru," "innovator" or "industry leader" just makes us want to prove that you're not! Skip the rhetoric and hyperbole in favor of the standard who, what, when, why and where.

Follow these tips and you're likely to see your press releases and pitches result in new articles or stories that reach your audience and mine. And if you use an agency for such PR tasks, check their approach and style against the flaws to which I've referred. Help me help you.