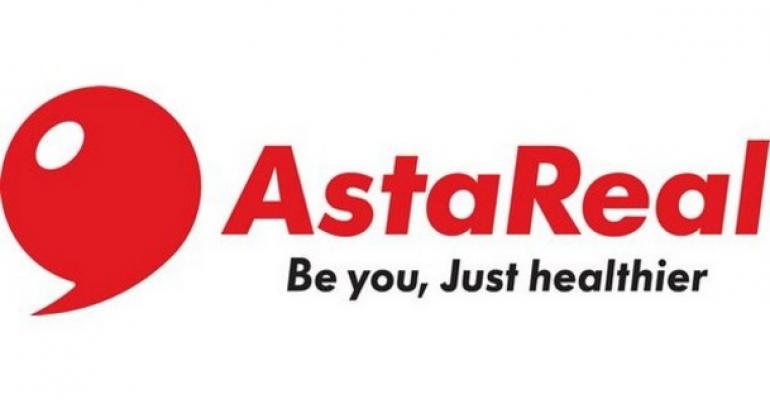 Moses Lake, Wash., facility is now operating at full capacity, offering Made in the USA astaxanthin to meet growing demand.

AstaReal Technologies Inc., a subsidiary of Fuji Chemical Industries Co. Ltd. of Japan, held a ceremony on May 14 to celebrate the first anniversary of its natural algae astaxanthin production facility, which began operation last year in Moses Lake, Wash. Speakers at the ceremony included Dick Deane, mayor of Moses Lake; Kyle Lynch from the office of Sen. Judy Warnick, R-Moses Lake; Jonathan Smith, executive director of the Grant County Economic Development Council; and Mitsunori Nishida, president of Fuji Chemical Industries. The ceremony was attended by representatives from the local sheriff, police, and fire departments, business leaders, as well as 52 employees of AstaReal Technologies.

The facility is located near the center of Washington state, approximately three hours to the east of Seattle. After construction was completed in May of 2014, 52 employees were hired from the surrounding area making a significant contribution to the local economy. The factory is AstaReal’s second algae cultivation center, following its original site located in Gustavsberg, Sweden. As in Sweden, the AstaReal plant in Moses Lake produces high-quality natural astaxanthin through the cultivation of algae in a fully indoor and carefully controlled photobioreactor system. The Moses Lake facility has double the production capacity of the original factory in Sweden and is currently operating at full capacity to provide 100% “Made in USA” natural astaxanthin to the world market.

The Moses Lake plant makes AstaReal the world’s only supplier of natural astaxanthin with multiple manufacturing bases, allowing it to offer a plentiful and stable supply to meet the expanding demands of the dietary supplement and functional foods industries. The demand for astaxanthin is expected to grow as new research continues to show its promise in many areas of health. In his speech, Mitsunori Nishida, President of Fuji Chemical Industries, emphasized AstaReal’s commitment to contributing to the health of the local people and community through its business activities in Moses Lake.

Mayor Dick Deane presented Mr. Nishida with an official proclamation, which stated, “AstaReal Technologies Inc./Fuji Chemical Industries is constantly striving to manufacture products than can make a positive contribution to people, society and our future well-being. Therefore, the Moses Lake City Council recognizes and commends Mr. Mitsunori Nishida and his staff for their outstanding and invaluable contributions to Grant County and the Moses Lake community.”

Future prospects
In addition to its business as the leading supplier of high quality natural astaxanthin ingredients, Fuji Chemical Industries is also developing astaxanthin based products for the rapidly growing field of medical foods. It established AstaMed Inc., a sales subsidiary in Seattle, at the end of 2014. AstaMed is planning to launch a new medical foods product by the end of the year, in addition to a line of branded dietary supplements. Several clinical trials are also planned around North America in order to investigate astaxanthin’s potential. Fuji Chemical Industries expects further expansion of the astaxanthin market as a result of these efforts, and is considering the construction of second plant at the site in Moses Lake within the next few years.