Banza stays focused on 'bringing people back to the pasta aisle' 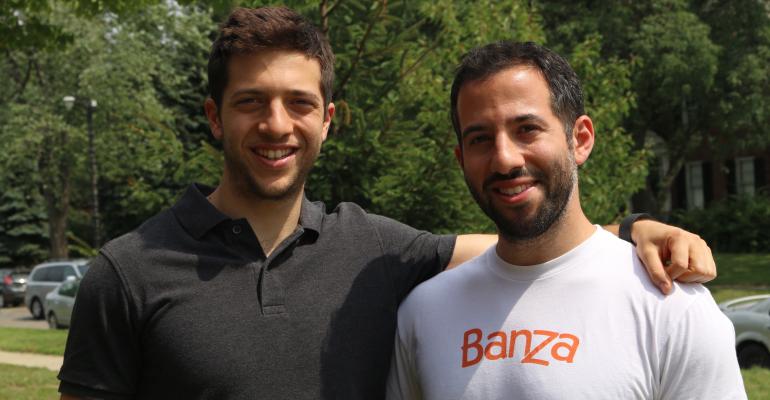 2014 NEXTY Award winner Banza has new products on the horizon but is focused on extending the reach of its products in regions where they&#39;re already sold.&nbsp;

The Rudolph brothers had just launched Banza (their first pasta packages were barely out of the production facility) when they were selected to win a NEXTY Award at Expo East in 2014. It's not hard to see the award was just the beginning for the company, which makes chickpea pasta and is now distributed in more than 1,800 stores around the country.

“Winning the award was great and it gave us a lot of credibility when we were going into meetings with really big retailers,” which they were doing very shortly after Expo, said co-founder Brian Rudolph.

Sprouts was one of the first retailers to take a chance on Banza, but the company now sells equally well in the natural and mainstream channels, according to Rudolph. He said the pasta is popular not just with the gluten-free crowd—probably the most obvious customer base—but with diabetics and vegans as well, because of its low glycemic index and because it's a good source of plant-based protein. Long-term, the company would like to be the go-to choice for whoever is doing the family grocery shopping.

Banza started out with two products, and now has four—all different shapes of pasta. Although there are plans to launch new product in the near future, Rudolph is clear that the team is sticking strictly to the pasta category for now. “We want to be really good at what we do, and right now what we do is pasta,” he said. Eventually, he wants their offerings to expand to other foods that, like pasta, people love to eat but have started to shun for health reasons. What that will look like, specifically, remains to be seen.

Likewise, Banza is focused not on expanding geographically but on extending their reach where they’re already sold. “We still have many more stores to get into, but getting people to try it, and bringing people back to the pasta aisle, is probably the main focus today,” he said.

Of the Banza pastas available, penne and shells are the best-sellers. “They're pretty even. My personal favorite is the shells, but people love penne,” said Rudolph.

A new process for the New Hope NEXTY awards