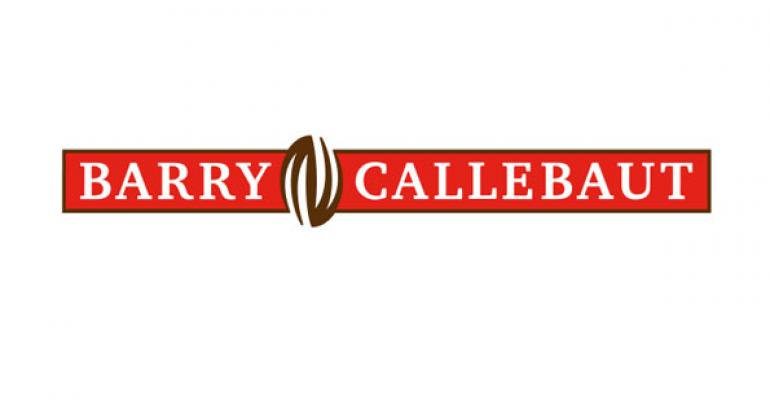 Juergen Steinemann, CEO of the Barry Callebaut Group, said: “As forecasted, we had a good second quarter after a slow start to the year. Our volume growth accelerated, much in contrast to the currently weak global chocolate confectionery market. All growth drivers contributed to our growth, especially outsourcing and partnerships and Gourmet. Our business in our main regions Western Europe and Americas performed particularly well. Despite a weak cocoa products market and a negative currency translation effect, we significantly improved our profitability thanks to our continued focus on product mix, margins and cost management.”

During the first half of fiscal year 2014/15 (ended Feb. 28, 2015), the Barry Callebaut Group—the world’s leading manufacturer of chocolate and cocoa products—increased its sales volume by 2.0 percent to 893,437 tonnes, supported by its growth drivers outsourcing and Gourmet. With +3.9 percent, volume growth accelerated in the second quarter. This solid growth was achieved amid a currently weak global confectionery market that declined by -1.5 percent in volume.

Gross profit went up 5.8 percent (+9.5 percent in local currencies) to CHF 446.2 million as a result of a more favorable product mix (more focus on specialty products and Gourmet). Overall, though, the combined cocoa ratio had a negative impact on the profitability of the Group’s cocoa processing activities.

On top of the strong base of last year, operating profit (EBIT) rose by 8.7 percent (+13.0 percent in local currencies) to CHF 219.2 million thanks to the higher gross profit as well as tight cost control.

Overall, the currency translation impact on the Group’s EBIT level was CHF -8.7 million, resulting in part from the recent appreciation of the Swiss franc against the euro.

Outlook: Top- and bottom-line growth expected to continue, targets confirmed
CEO Juergen Steinemann on the outlook: “We expect sales volume growth to further accelerate in the second half of our fiscal year, supported by all growth drivers. Our focus on product margins and cost control will drive further profitable growth, which will help to offset the challenging cocoa market. Subject to the expected negative currency translation impact on our bottom-line, we confirm our mid-term targets.”

Strategic milestones in the first six months of fiscal year 2014/15: