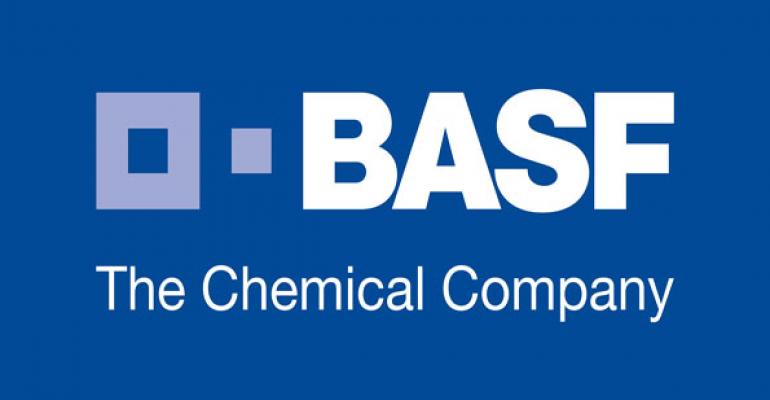 Acquisition would put BASF in a leading omega-3s position. Will this latest big bid go through?

BASF [Frankfurt: BAS, LSE: BFA, SWX: AN] plans to acquire Pronova BioPharma ASA, Lysaker, Norway, [OBX: PRON], a pioneer in the field of research, development, and manufacturing of omega-3 fatty acids. BASF has reached an agreement with Pronova to make a recommended voluntary public takeover offer to Pronova’s shareholders, and will offer to pay NOK 12.50 in cash for each Pronova share. The Board of Directors of Pronova and the management unanimously support BASF’s offer and recommend its acceptance.

The offer corresponds to a premium of 24 percent above the volume-weighted average share price for Pronova’s shares in the six months prior to announcement of the public takeover offer. Based on all outstanding shares and including all net financial liabilities, the enterprise value would be NOK 4,845 million (approximately €664 million).

“The intended acquisition will significantly strengthen our position in the fast growing and highly profitable market for omega-3 fatty acids. We want to combine the global market reach and experience of BASF with the know-how of Pronova in omega-3 fatty acids,” said Michael Heinz, Member of the Board of Executive Directors of BASF SE and responsible for the Performance Products segment, which includes the Nutrition & Health division.

Highly concentrated omega-3 fatty acids are a globally growing market, driven by an increasing consumer awareness of omega-3 fatty acids health benefits. With the acquisition of Pronova BASF will immediately achieve a leading position in the global market for omega-3 fatty acids. Pronova’s active pharmaceutical ingredients are used to treat cardiovascular diseases such as post-myocardial infarction. In nutritional applications, including dietary supplements, there is a strong body of evidence supporting a broad range of positive health benefits through omega-3 fatty acids, for example, in the areas of cognitive development or heart health.

The acquisition will be financed by way of available resources of BASF. The offer will be made by BASF’s wholly-owned subsidiary BASF AS in Norway and will be subject to certain conditions, including inter alia that shareholders shall in the aggregate have accepted the offer for a number of shares representing more than 90 percent of the total share capital of Pronova, and the same amount of votes which can be exercised in the general meeting of Pronova and that there shall have been no occurrence of a material adverse change. The offer will also be subject to approval by the relevant merger control authorities. The complete details of the offer, including all terms and conditions, will be included in an offer document complying with the requirements of the Norwegian Securities Trading Act, which is expected to be sent to Pronova’s shareholders on or about December 5, 2012. BASF expects to finalize the transaction in the first quarter of 2013.