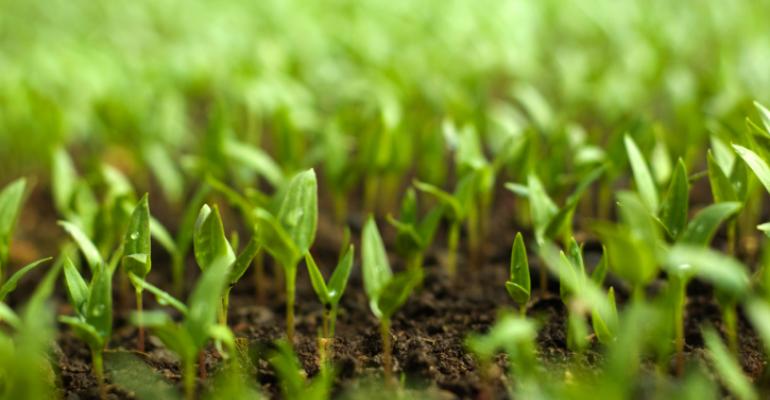 The New York Times&#39; article &quot;Has Organic Been Oversized?&quot; poses some big questions for organic companies and illustrates the many issues challenging the U.S. organic industry.

Ten years after the roll out of the USDA’s Organic Certification program, organic still makes up a mere 4 percent of all food products sold in the United States.

Not everyone believes growth has been good for organic, however.

In fact, as The New York Times explored in its July 8 article “Has Organic Been Oversized?,” Eden Foods Founder Michael Potter and other longtime organic advocates argue that the corporate investment organic has attracted over the last several decades has diluted the meaning of organic.

This, Potter and others say, is evidenced by the growing number of nonorganic ingredients now allowed in USDA Certified Organic products by the National Organic Standards Board (NOSB), the group that sets the rules for what can and cannot be legally included foods labeled organic.

As Kellogg, General Mills, and other big food conglomerates have gobbled up organic companies over the last 10 years, corporate membership within the NOSB has grown significantly—and in that same time period, the group has approved the use of more than 250 nonorganic and synthetic compounds that can be used in processed organic foods and beverages. This is up from 77 approved additives in 2002.

In a response to the New York Times article, Organic Trade Association Executive Director and CEO Christine Bushway wrote a letter to OTA members defending the transparency of the NOSB process for adding or deleting ingredients from the national organic standards list and pointing out that what sets organic apart from other labels is that it means something.

“The beauty of organic is there is no ambiguity for consumers, farmers or food makers,” writes Bushway. “In a world of many choices and shades of grey, organic is a safe haven—everyone follows the same strict, verified and enforced rules.” (My colleague Nancy Coulter-Parker makes a similar argument in her blog post, “Why I’ll still buy organic, even if purists think it’s corrupted.”

The debates over whether corporate ownership of organic brands has harmed the industry and whether nonorganic ingredients such as carrageenan or algal-based DHA should be allowed in certified organic foods and beverages are but two of the many issues challenging the founding values and future growth of the U.S. organic industry.

As we explore in NEXT: The Natural Products Industry Forecast 2013, it is also symptomatic of the broader struggle organic and natural products companies must face as they attempt to balance their hunger for growth with their desire to remain authentic, sustainable, and true to their values.

Do you believe Big Food, in its quest for greater profits, is diluting the integrity of organic? Or is corporate investment strengthening organic’s future by bringing economies of scale and cleaner, more sustainable products to more people?

Why the organic industry needs to get political
May 30, 2012