HomeManufacturing and Supply (Business Resources)Burt's Bees and Güd to drive growth for Clorox
Recent
Latest
Podcast: What brands need to get on shelf at Fresh Thyme Market
May 24, 2022
Natural Habitats releases Palm Positive+, A Reference Guide
May 24, 2022
The Planting Hope Company aims to prove gender equity leads to success
May 23, 2022
4 tips to get ahead of chemical concerns in packaging
May 20, 2022
Trending
Whole Foods' honors 30 companies with 10th annual Supplier Awards
May 18, 2022
Getting ready for 2023: Trends for brands to consider
May 17, 2022
Sponsored Content
The rise of sustainable business – eGuide
Sponsored Content
Natural beauty market trends
Jun 16, 2021
NBJ
brought to you by

Burt's Bees and Güd to drive growth for Clorox 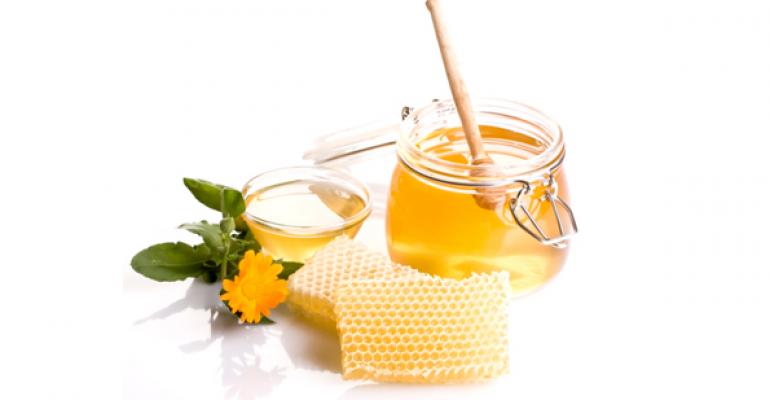 On Feb. 3, 2012, The Clorox Company reported sales results for its second quarter of fiscal 2012, with sales growth up 4 percent year-over-year and earnings up 11  percent to $105 million. Its Lifestyle division—which includes natural personal care brand Burt’s Bees, as well as water filters and dressings & sauces—saw sales growth of 6 percent and volume growth of 2 percent. In a statement, the company attributed positive volume growth to innovation in water filters and natural personal care—Burt’s Bees is constantly rolling out new products—and attributed solid sales growth to a benefit from price increases.

Continued growth for the Burt’s Bees brand comes on the heels of a 2011 goodwill impairment charge on the business. In January of last year, Clorox wrote down the value of Burt’s Bees by $250 million, as a post-recession reality failed to match up with pre-recession expectations. Clorox purchased Burt’s Bees for $925 million in 2007, a watershed acquisition for the promising natural personal care market.

Despite the write-down, Burt’s Bees continues to perform well. And evidence of a price increase suggests that the brand is beginning to embrace its identity as more of a premium mainstream brand than a core natural brand and will lead with a nature-as-luxury flair more in the future.

Its new line of Tinted Lip Balm, for example, shies from the yellow beeswax color so often associated with the brand’s packaging and instead uses a simple, dark casing that evokes luxury more than earthiness.

Positioning the brand as a luxury for mature, wealthier consumers offers a good complement to Clorox’s new natural personal care brand Güd, which is targeted to a younger crowd. Introduced in January, Güd is a line of 24 SKUs for women in their twenties, and it sells at a cheaper premium than Burt’s.

Is Güd good for the natural industry?

Industry experts expect the Güd line will be a win for Clorox.

Rodney Clark, managing director at Canaccord Genuity, said that Clorox is probably going to find success with Güd. He posits Green Works as a similar example. “They were interested in the natural cleaners market, and they sniffed around for different natural cleaner brands.” In the end the company decided against acquisition and, in 2008, launched the Green Works natural cleaners brand from scratch. “That business could be up to $100 million by now,” Clark said.

With Green Works on their resume, Clorox has shown an innate ability to make a successful launch into the natural space and grow organically. Transferring this expertise to Güd is a natural progression for the company. And natural personal care is a good market for growth.

According to Nutrition Business Journal estimates, natural & organic personal care sales grew 6 percent in 2010 to reach $8.2 billion in U.S. sales. This growth came after flat sales in 2009, when beauty consumers traded down to cheaper products during the recession.

Clorox—often considered by core natural consumers to be at the forefront of the evil cabal of consumer packaged goods (CPG) manufacturers—continues to push into the natural and sustainable space, actually leading the way for other CPGs.

“So many people had put them in the crosshairs for doing it wrong,” said Clark. “But they’re really looking to take the company toward health, wellness and natural.”