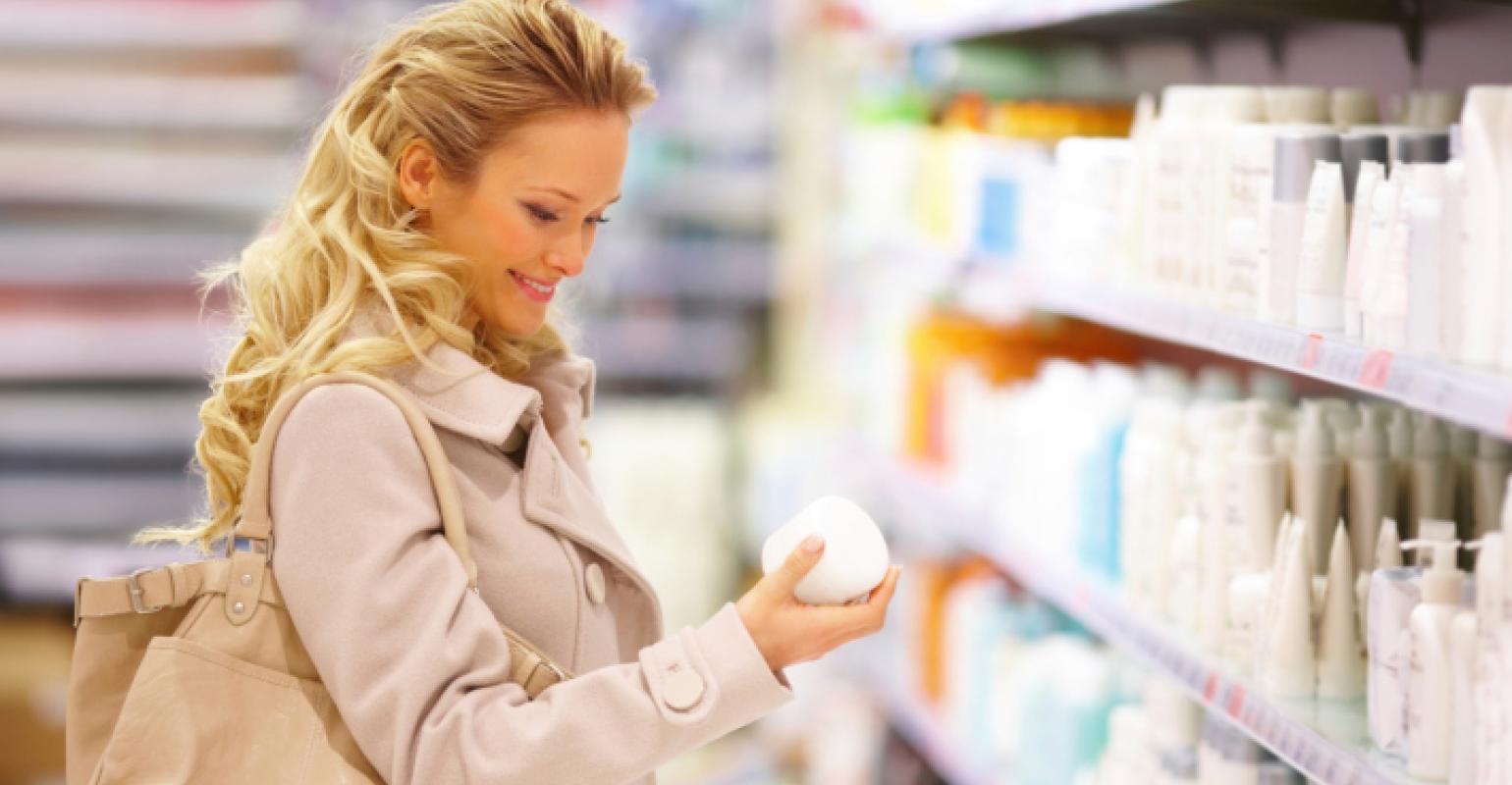 Are retailers screening personal care products and offering safe alternatives? The Campaign for Safe Cosmetics reveals the practices and policies of eight of the country&#39;s largest retailers.

Known for its education and advocacy in the personal care industry, the Campaign for Safe Cosmetics turned its attention to the cosmetics policies and practices of retailers in its latest report, Retailer Therapy, released today.

In the absence of strict government regulations on the $50 billion personal care industry, the report looks at whether some of the country’s largest retailers give consumers access to safer products by screening personal care products and offering nontoxic alternatives.

“We felt the time was right to be looking more closely at retailers and upping the ante in terms of our expectations as consumer advocates,” said Janet Nudelman, one of the report’s authors and the director of program and policy at the Breast Cancer Fund. “The retail sector has such enormous power and carries so much weight.”

Whole Foods Market, the only natural store in the mix, came out on top with its strict screening processes, superior transparency and safe and affordable private label line. Among the seven mass retailers ranked, CVS was the strongest, recognizing the shorcomings of current FDA legislation, reformulating its private-label baby products and offering a range of safe alternatives. Meanwhile, Macy’s was at the bottom of the list, enforcing no ingredient standards beyond government regulations and offering few—if any—safe alternatives.

Find out how all eight retailers ranked.

Why focus on retailers?

The Campaign for Safe Cosmetics has worked with some of the personal care industry’s largest manufacturers, including Johnson & Johnson and Procter & Gamble. For this report, it placed its attention on eight of the country’s largest retailers: Whole Foods, CVS, Walgreens, Walmart, Target, Costco, Kroger and Macy's.

“We were looking for retailers that really resonate with the public around the kinds of values that the campaign embodies: trust, quality, safety and cost,” said Nudelman.

These are also the retailers that could most significantly impact manufacturers’ practices—and ultimately entire supply chains, according to Nudelman.

“The mainstream retailers really should have the resources to do more and to do better. It was a nice juxtaposition because Whole Foods is smaller but they’re doing more,” she said.

Large retailers have effected change with policies in other product categories. Such efforts have not yet hit the personal care category in mass retail but could have the same impact, said Nudelman. For example, Walmart announced it would stop selling baby bottles, sippy cups and sports water bottles made with BPA in 2008, and many manufacturers reformulated to continue selling to the retailer powerhouse, according to the report.

“Every issue has its evolution, its developmental cycles and most major retailers wait to see and feel confident that there are enough safer alternative available that if they do take the plunge and require their vendors to move in that direction that they’ll be able to do so,” Nudelman said.

However, between the Campaign for Safe Cosmetics raising awareness around chemicals of concern and household names such as Johnson & Johnson and Walgreens reformulating or introducing natural alternatives, retailers are beginning to at least acknowledge the issue.

Through direct communication with the retailers, consumer-shopping surveys and extensive research on policies and practices, the Campaign for Safe Cosmetics ranked retailers based on three main areas:

The takeaway: public safety and profitability at stake

Though Congress is currently considering several bills to regulate cosmetics, industry self-regulation is still the most significant force in the industry, as demonstrated by Whole Foods.

According to Nudelman, cosmetics safety is relatively new to most retailers. Although nearly all retailers surveyed have at least made some progress, none of the mass stores have policies comparable to Whole Foods’ or those of independent natural retailers. With this report revealing the retailers’ practices, shoppers may start to put more pressure on retailers’ cosmetics safety practices. The place for these retailers to start, Nudelman said, is with their private-labels brands, which they have full control over and can use as reference when they work with their vendors.

What does this mean for natural products stores? According to SPINS data, nearly 50 percent of natural products shoppers still don’t enter their retailers’ HABA department. This public information could help boost sales of these departments, as mass retailers scramble to meet evolving consumer expectations.