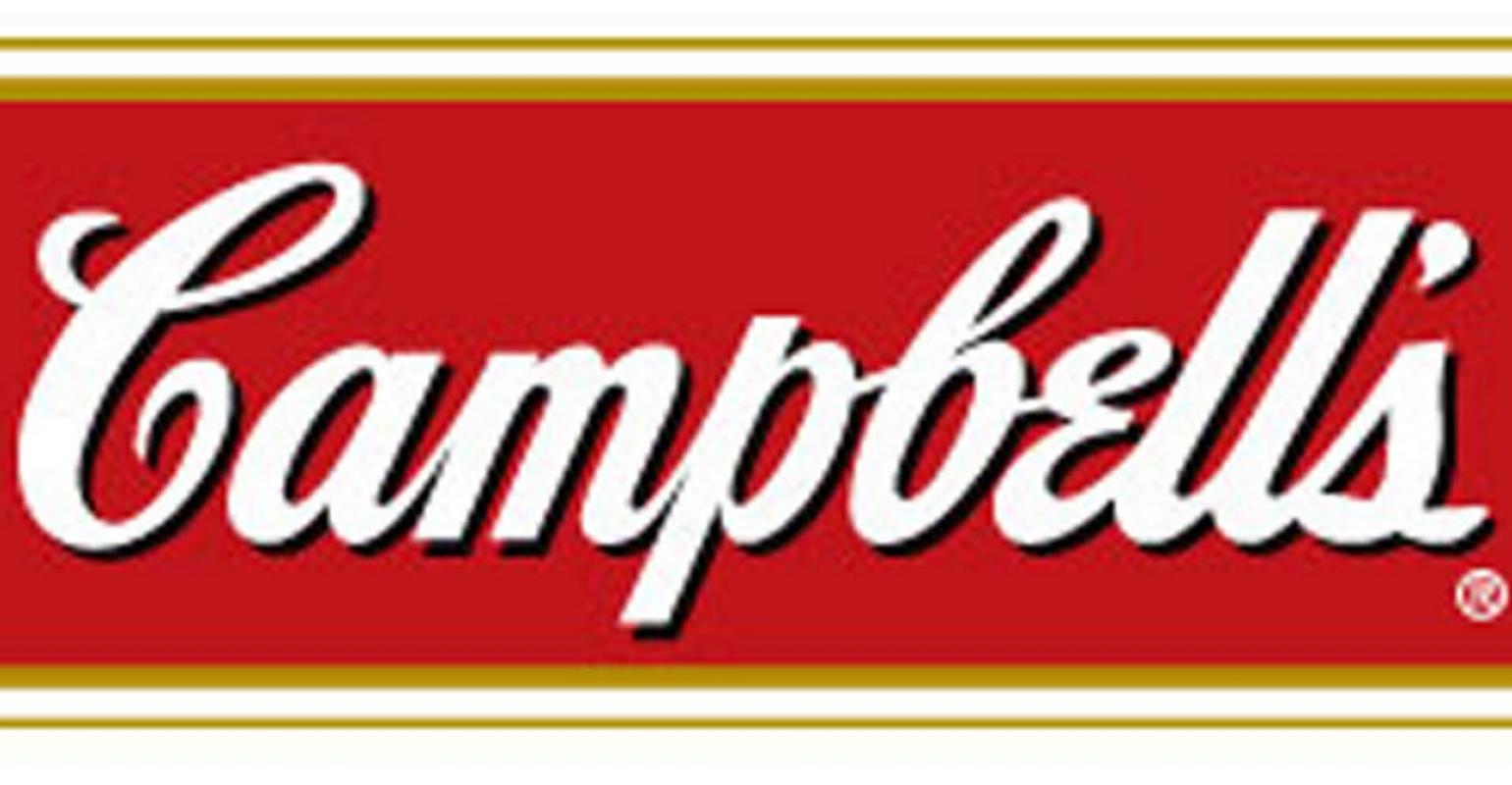 Campbell announces plans for a reorganization of its business operations and appoints the presidents of its three new business division.

Campbell Soup Co. (NYSE: CPB) announced plans to implement a new enterprise structure that will align the organization of the company's business operations with its core growth strategies. Under the new design, Campbell’s businesses will be organized and managed in three divisions structured principally by product categories rather than by geographies or brand groups. Each division will have meaningful scale, a clearly defined portfolio role and targets for growth that are tied to its role in the enterprise and the scope of its marketplace opportunities. The company’s management structure will be simplified and streamlined.

“The adoption of our new enterprise structure will be an important milestone for Campbell,” said Denise Morrison, President and Chief Executive Officer. “This reorganization will help unlock the value of our brands and the growth potential of our business. It will drive focused investment on our largest growth opportunities. It is the logical next step in our ongoing effort to shift our company’s center of gravity, accelerate our growth trajectory and maximize value for our shareholders.”

The company also announced appointments of the executives who will lead the three new divisions, each of whom will report directly to Morrison. These appointments will take effect on Feb. 1, 2015.

Mark Alexander, 50, who now serves as president of Campbell North America, will become president of Americas Simple Meals and Beverages. This new division will include Campbell’s current U.S. Retail and foodservice businesses, Plum Organics, and the company’s simple meals and shelf-stable beverage businesses in Canada, Mexico and Latin America. Aggregate net sales of the business operations that will comprise Americas Simple Meals and Beverages were approximately $4.5 billion in fiscal 2014. Consistent with its role as a vital economic engine for the enterprise, this division will be expected to deliver moderate top-line growth and significant margin expansion, with focused investment in scale platforms for brand-building, innovation and expanded distribution.

Luca Mignini, 52, currently president of Campbell International, will assume the role of president of Global Biscuits and Snacks, a new division that will unify the company’s Pepperidge Farm, Arnott’s and Kelsen businesses into a fully integrated global biscuits and snacks portfolio. With approximately $2.8 billion in fiscal 2014 net sales, this division will focus on driving the company’s growth in biscuits and snacks in its current developed markets and expanding its presence in developing markets, leveraging the full range of Campbell’s assets and capabilities in these categories and spearheading the development of significant multinational brands. The company’s simple meals and beverage businesses in Asia Pacific and Asia, including its soup and broth business in Hong Kong and China, as well as its Pepperidge Farm U.S. bakery business, will also be operated and managed within this division.

Jeffrey Dunn, 57, now president of Bolthouse Farms, will become president of Packaged Fresh, a new division that will focus on building the company’s scale and accelerating its growth in the rapidly expanding packaged fresh segments and categories across the retail perimeter. The Packaged Fresh division will include Bolthouse Farms’ portfolio of fresh carrots, super-premium beverages and salad dressings and Campbell’s retail refrigerated soup business, which collectively accounted for approximately $1 billion of net sales in fiscal 2014.

In the coming months, Alexander, Mignini and Dunn will work with Morrison and the members of the Campbell Leadership Team to develop specific plans for organizing the three new divisions and for appointments to key leadership roles. In coordination with this process, work will also proceed on a reorganization of Campbell’s corporate functions to deliver agile and effective support to the business divisions, and on a major project to re-examine and redesign the company’s cost structure.

In connection with the reorganization, Irene Chang Britt, president of Pepperidge Farm and senior vice president of Global Baking and Snacking, has announced her decision to leave the company. “I’ve had the privilege of working with Irene for more than a decade,” said Morrison, “first at Nabisco and then at Campbell. She has made many important contributions to our company. I thank her for her dedicated and dynamic leadership, and wish her the very best in the years ahead.”