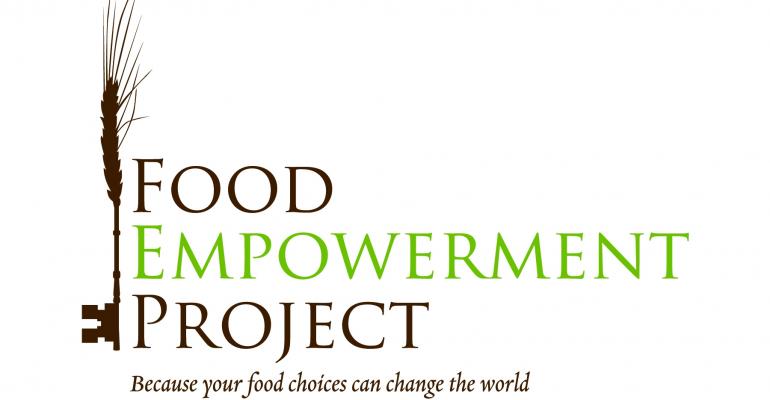 Move comes after years of pressure, including a Care2 petition that gathered more than 83,000 signatures.

Food Empowerment Project (F.E.P.), a vegan food justice organization, announced that Clif Bar & Co., an Emeryville, Calif.-based maker of popular energy bars, has agreed to disclose the country of origin for the cocoa used in some of their products. The move comes after years of pressure, including a Care2 petition that gathered more than 83,000 signatures. The company contacted F.E.P. and detailed exactly which countries its cocoa comes from. The list can now be found online. View the Care2 petition here.

“We are thrilled that Clif Bar disclosed the origins of their cocoa and lived up to the social responsible image that it projects," said lauren Ornelas, founder and executive director of Food Empowerment Project.

Food Empowerment Project has worked for a few years to get the energy bar company to be transparent about the countries of origin for its cocoa. The Care2 petition was signed by consumers around the world.

“Although the road to ending the worst abuses in the chocolate industry, including child and slave labor, is going to be a long one, corporate transparency is an important step corporations can take to show they are beginning to take the issue seriously,” said Ornelas.

Consumers are becoming more aware of the issues surrounding chocolate sourced from countries where child labor and slavery are common. Groups such as Food Empowerment Project are working toward educating and making corporations accountable for their ingredient sourcing. F.E.P. maintains a list on its website of “recommended” and “not recommended” companies that offer at least one vegan chocolate product.