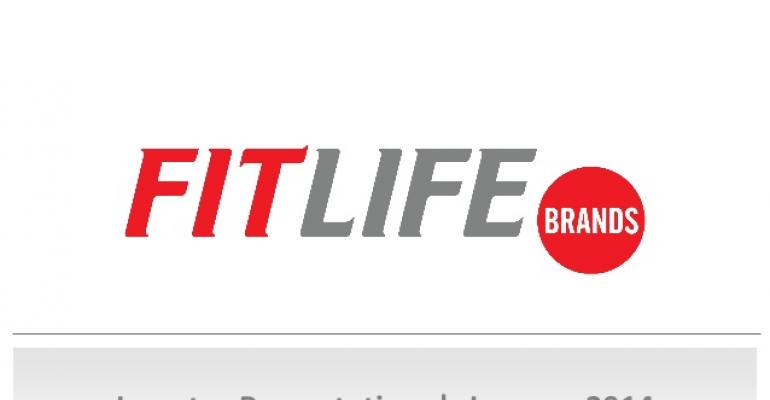 Supplement company has posted double-digit revenue growth for 14 of the past 15 quarters.

Highlights for the third quarter of 2014 include:

“Our third quarter results reflect the continued strength of our business. We have posted double-digit revenue growth for 14 of the past 15 quarters,” stated John S. Wilson, chief executive officer of FitLife Brands. “With continued success in the introduction of new innovative products and flavors, a commitment to our existing franchise-exclusive brands, the rollout into additional international franchise locations, and upcoming launch of our new corporate-exclusive product line during the first quarter of 2015, we believe we have a long runway of organic growth in front of us.”