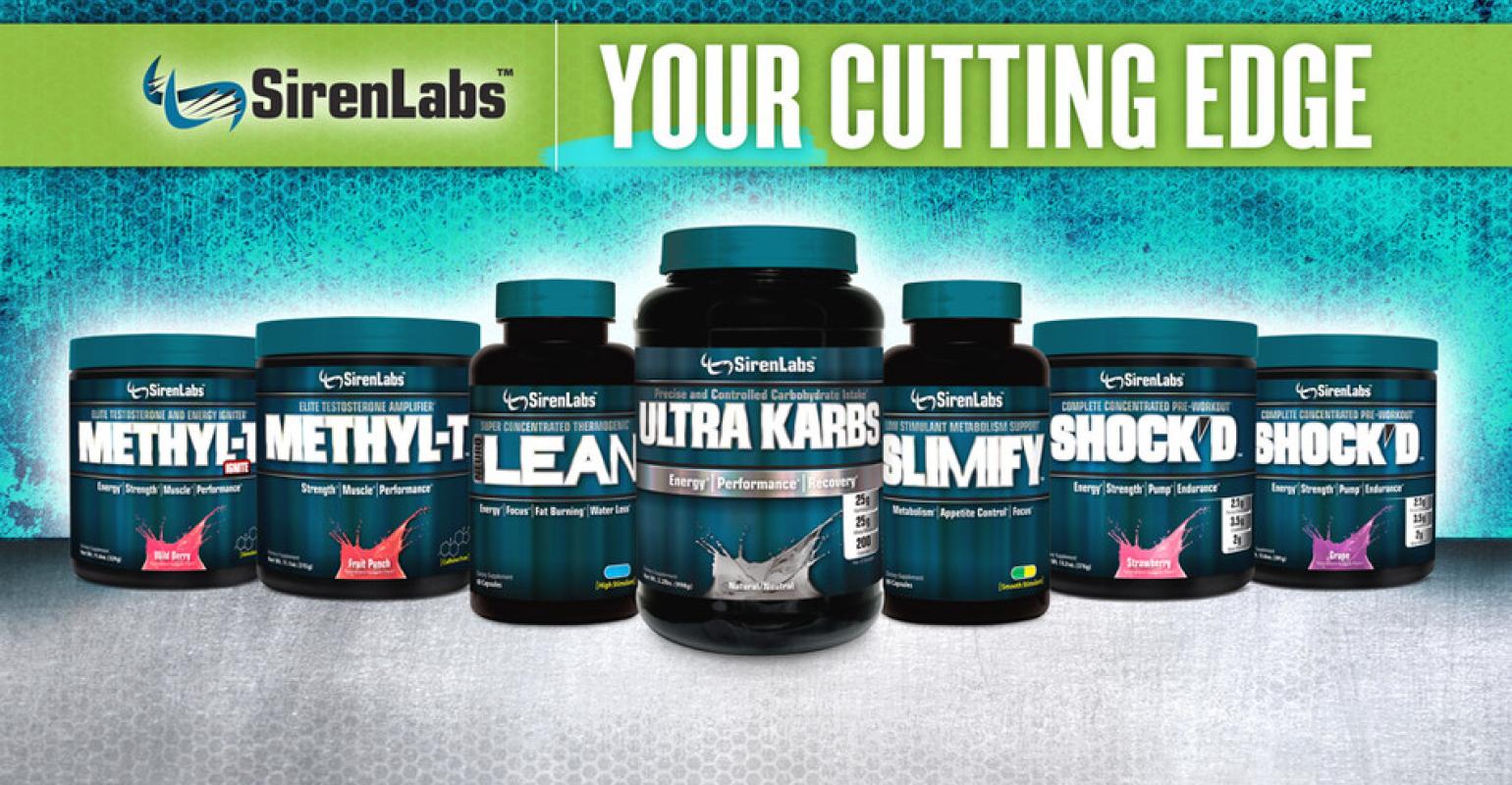 Record revenue hit $6.3 million, a 4.5 percent increase compared to the prior year.

Highlights for the first quarter of 2014 include:

“We saw strong domestic demand particularly in the last month of the quarter, a portion of which was attributable to the inventory build-up by some of our customers in advance of our planned transition to GNC’s centralized distribution platform. The move to this distribution platform is consistent with GNC’s established vendor policies, reflecting our strong growth trend established over the last several years. We look forward to the continued expansion of this relationship,” stated John Wilson, FitLife’s chief executive officer.

The Company’s reviewed financial statements will be included in its Form 10-Q for the first quarter ended March 31, 2014, which the company intends to file with the Securities and Exchange Commission on or before May 15, 2014.