HomeBusiness ResourcesManufacturing and SupplyFrontier Bites' next frontier
Recent
Latest
Innovation at Milkadamia is a weekly exercise
May 27, 2022
Sponsored Content
Are there potential carcinogens swimming in your biobased laundry detergent? – article
Rowdy Mermaid disrupts functional beverages with science-based innovation
May 26, 2022
Monitor: Environmental claims confuse consumers—even natural shoppers
May 26, 2022
Trending
Getting ready for 2023: Trends for brands to consider
May 17, 2022
Natural beauty market trends
Jun 16, 2021
The Planting Hope Company aims to prove gender equity leads to success
May 23, 2022
Podcast: What brands need to get on shelf at Fresh Thyme Market
May 24, 2022 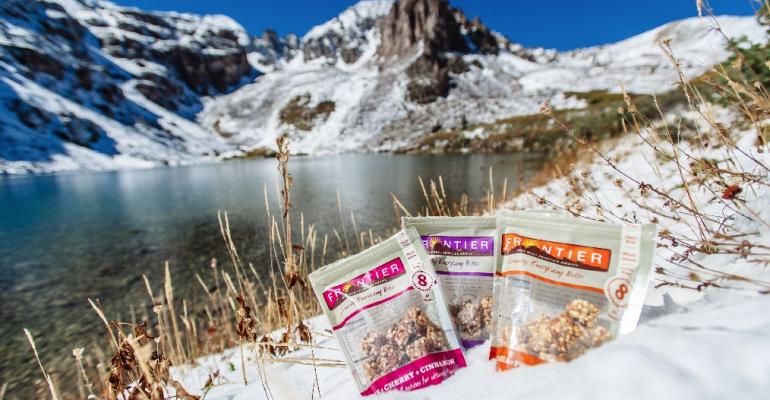 Think building buildings is hard? Try building a business. A former civic engineer, Frontier Bites founder Matt Oscamou has seen his share of long days and seemingly unsolvable problems. But little can prepare one for the challenge of running a food business, even something that sounds as simple as packaging bite-sized snacks.&nbsp;Oscamou shares the trials and tribulations he&#39;s faced since launching Frontier Bites two years ago.

Why did you start Frontier Bites?

Frontier Bites started as a little baking competition between my brother and me. We started off with the concept of 10 ingredients or less and something that was gluten-, soy- and dairy-free. It was really just for fueling our own backpacking and fishing trips and trying to be active and eat well.

Then in 2011 my brother actually passed away unexpectedly. He was in a river-rafting accident. It was really challenging, but about six months after he passed away I decided to take the plunge and go full-time into building this legacy. 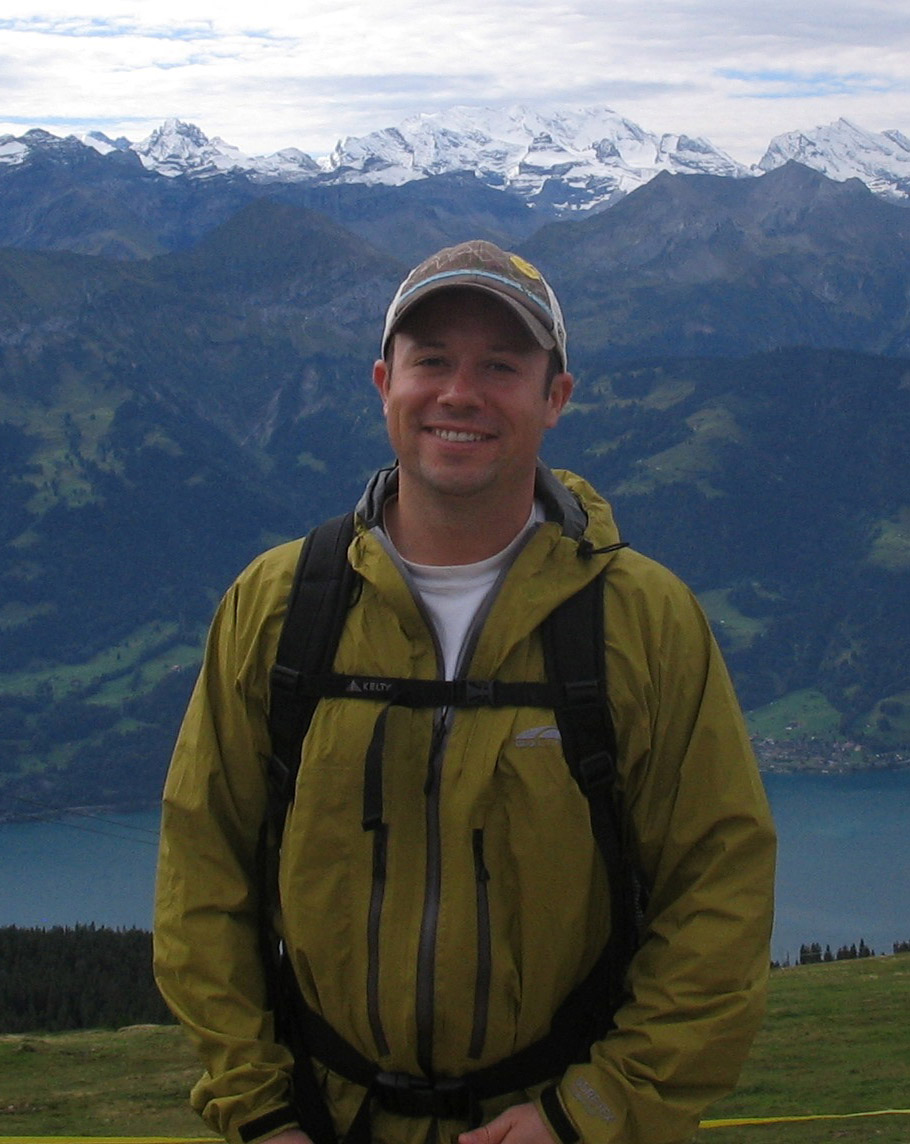 Did you think starting a natural products business would be this hard?

I've done a lot of hard things, especially having a background in civil engineering. For something as simple as it seems, it's such a challenge getting packaging dialed in, getting all of your sourcing set, finding all the right ingredients. You envision that you can make it go with the resources you have available, but you break out into the world of grocery and retail distribution and there's some complexity that sometimes seems arbitrary.

It's fun for me, though, because I'm able to harness the creativity for new products using my engineering background. Technically, everything we're doing is engineering and project management and figuring out how to efficiently and effectively move forward.

It's definitely more challenging than one would expect. We have a new single-serving size product that has just been a bear to get out into the market. We just did some of our first couple runs and we still have some fine-tuning to do on our equipment, but it's taken eight months just to get the right equipment and troubleshoot things and get it to work. Oddly enough, putting five individual bites into a film packaging was much harder than it looked.

It was a labor of love figuring out what changes and modifications we could make to get it to the next level of success. I take a real design approach to everything, where we'll make a singular change and see the side effects (what did it change in an area we weren't trying to modify?), versus trying to solve our immediate problem. We do a lot of that in all areas of the business. We'd get a part made to run the film properly and then it would for a little while and we'd know we needed to make a little modicifation—then you have to take it back to the machine shop. Fortunately, I have a co-packer who's very well-versed in this stuff and he was able to help when things were not looking really great. 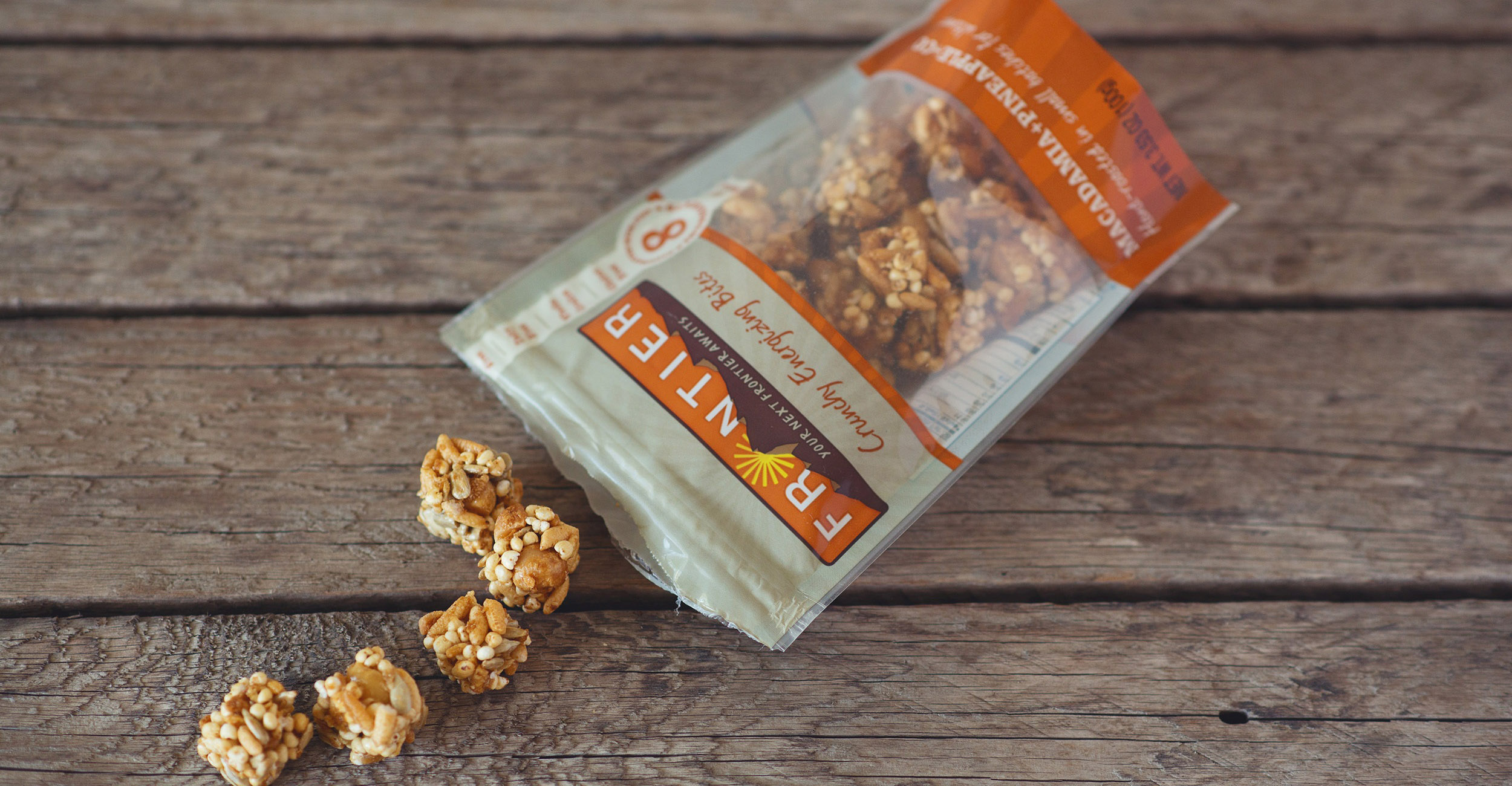 Are there days when you just want to throw in the towel?

There are some days like that, especially because when you're starting a business like this you're not getting paid. It's really a labor of love. There have definitely been days where a regular-hours job would be really nice.

We go out to race events—10Ks, half-marathons, bike races—every weekend and we do store sampling and so the entire schedule is out of whack. There are days when I definitely wouldn't mind being an engineer. But I know that, deeper down, there's more to this than the average workday.

What keeps you going on those bad days?

Part of it is the legacy and the desire to complete the project that my brother and I started together. There's a greater purpose behind it. It's something that I want to do, to drive it and be successful because I'm doing it for both of us.

What advice would you give yourself if you could go back to when you started?

The advice I would give myself is not to get frustrated when things look like they're not going in the right direction. You have to take it one day at a time. It's like sports—you have to focus on the task at hand. When I look back, there have been huge steps forward that, at the time, you're like "Okay, we'll give that a shot."

One of the most enjoyable parts of the business is taking the time to get people to try the product. Being out at those race events and in-store demos, it's actually amazing who you meet. There have been so many times where I've just been dragging. It's been three weeks and I haven't stopped. I go to a race early Saturday morning and all I really want to do is sleep in and spend time with my family. And I go there and end up meeting somebody who, all of a sudden, opens a gateway or makes an introduction or says, "Oh, I work at Whole Foods and this is a great product." Little things like that and your whole perspective changes.

What inspired Arran and Ratana Stephens to start Nature's Path
May 30, 2013

Why Quinn Popcorn refused to give up on transforming their category
Jun 18, 2013