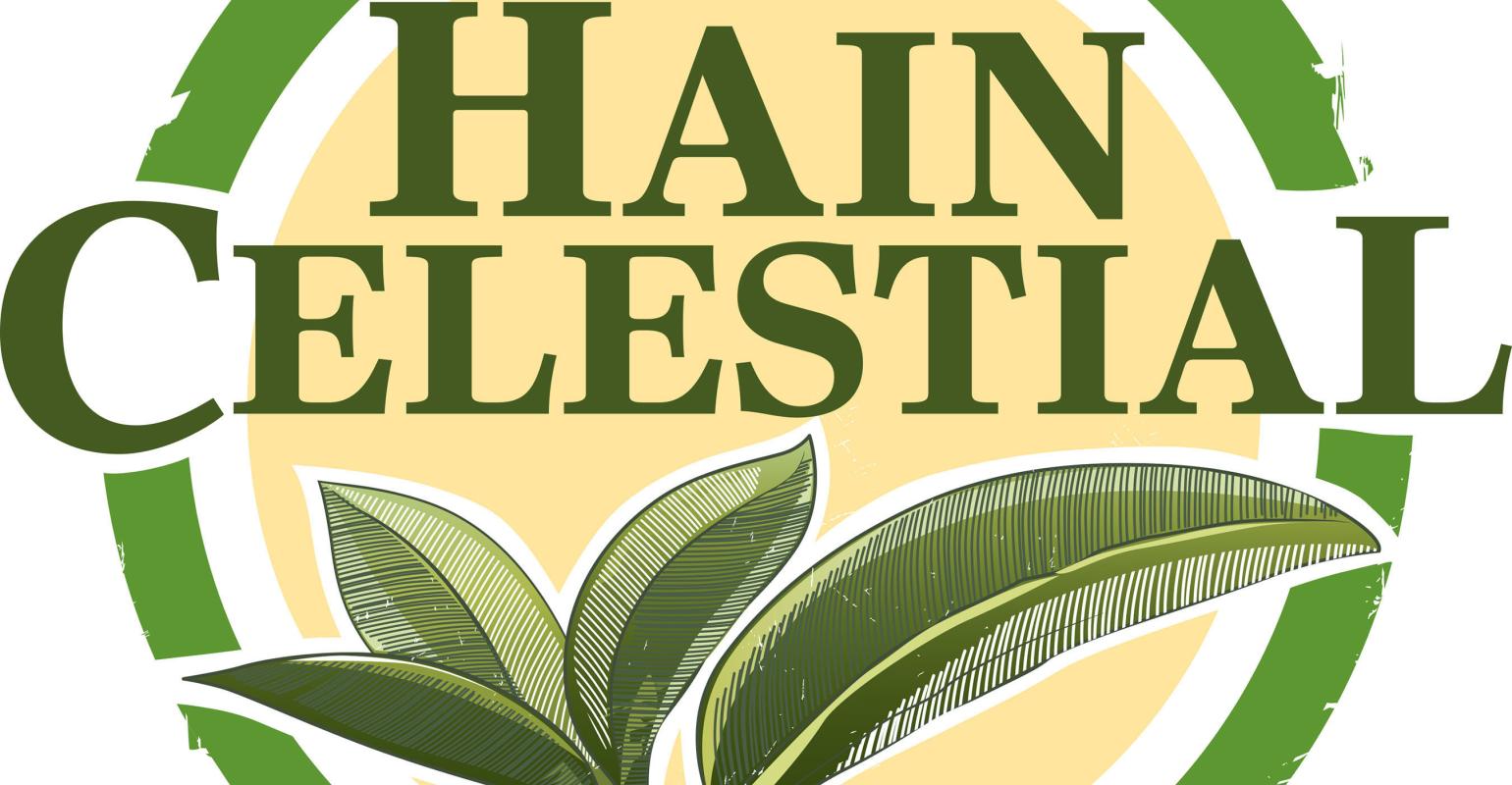 "We are pleased with our record second quarter results, the highest in the Company's history and our twelfth consecutive quarter of year-over-year double digit sales and adjusted earnings growth. We delivered strong sales driven by expanded distribution and brand contribution as well as robust operating margin expansion as we leveraged our selling, general and administrative expenses with a higher sales base. Our gross margin was impacted in the quarter by higher commodity costs, product mix and a shift in trade spending to point of sale activities, which are reported against net sales," said Irwin D. Simon, founder, president and chief executive Officer of Hain Celestial.

"With a good start to our third quarter, we expect to deliver a strong second half in sales and profitability as consumption trends reflect consumers seeking out our organic and natural products. We will continue to focus on driving profitable sales and sustained earnings growth over the next several years by expanding distribution of our brands, including our newly acquired Tilda® brand, across geographies and sales channels to capitalize on the tremendous white space opportunities in various retail channels."

Recent Tilda acquisition
"We are excited to expand our worldwide better-for-you product portfolio into premium Basmati rice and specialty rice products with the strategic acquisition of Tilda Limited ("Tilda"), which we completed in mid-January. After working with the Tilda team for just a few weeks, we look forward to their future contributions and are pleased with the performance of the Tilda brand," commented Irwin Simon. "We plan to expand the growth of the Tilda® brand by increasing sales of its Basmati and ready-to-heat rice product offerings through our existing extensive distribution platform in the United States, Canada and Europe. In addition, we will look to expand the distribution of our global brands including Earth's Best®, Ella's Kitchen®, Celestial Seasonings®, Terra®, Rice Dream® and Almond Dream®, into Tilda's existing, fast-growing markets in the Middle East, North Africa and India."

Fiscal year 2014 guidance
The Company updated its annual net sales and earnings guidance for fiscal year 2014 for the Tilda acquisition completed on January 13, 2014: