HomeNewsHeinz revenues down in Q1
Recent
Latest
Unboxed: 12 waterless personal care products making a splash
May 26, 2022
3 reasons natural retailers are inflation-friendly shopping destinations
May 25, 2022
Sponsored Content
Organic agriculture and its impact on ingredients and the planet – webinar
Sponsored Content
The goodness wrapped in a certified organic seal – video
Trending
Getting ready for 2023: Trends for brands to consider
May 17, 2022
6 tips to promote consumer understanding of Certified Organic
May 18, 2022
Sponsored Content
Exploring the CBD gummy revolution – article
Sponsored Content
The Planting Hope Company aims to prove gender equity leads to success
May 23, 2022

Heinz revenues down in Q1 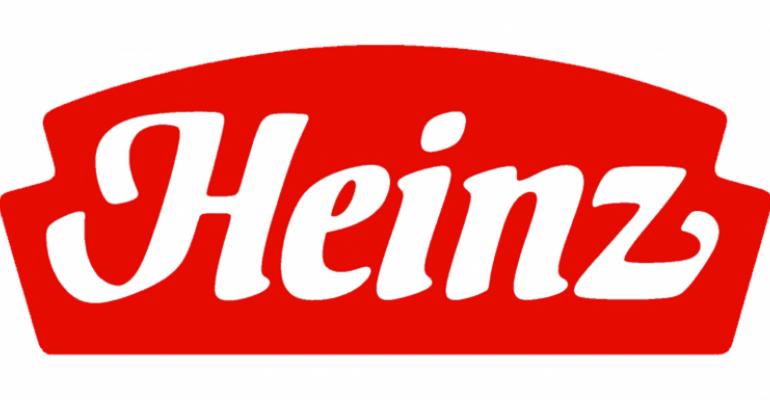 “We continued to make strong progress on the transformation of our business during the first quarter of the year,” said Heinz CEO Bernardo Hees. “First quarter results were consistent with our expectations and we remain on track to deliver on our internal targets for the year. We are confident that our cost discipline and investment in our brands will continue to drive sustainable and profitable growth.”

Net revenues
Net revenues were $2.48 billion in the first quarter, down 11.5 percent versus the year-ago period, driven by organic net revenue decline of 4.5 percent and an unfavorable currency impact of 7.0 percent. The decline in organic net revenues primarily reflected a comparison with unusually high product shipments in the prior year period, as the company shipped safety stock to retailers ahead of the commencement of SAP implementation efforts in North America in Q2 2014, as well as the ongoing impact of product rationalization. Ketchup and Infant organic revenues grew by single-digits globally, led by Venezuela and Russia, and the company’s Soy Sauce business in China grew by double-digits. However, US revenues were impacted by a double-digit decline in the Frozen Meals category, and Europe revenues were impacted by category declines in the UK and in Italy.

Full year 2015 outlook
For full-year 2015, the company continues to expect that adjusted EBITDA will increase on a nominal basis relative to full-year 2014 EBITDA of $2.84 billion despite an anticipated ongoing unfavorable impact from foreign currency. This performance will be mainly driven by the continuation of our cost savings programs, net price gains in developed markets, and category growth in emerging markets.