HomeBusiness ResourcesManufacturing and SupplyHow Upstart Kombucha rebranded to appeal to naturals
Recent
Latest
Innovation at Milkadamia is a weekly exercise
May 27, 2022
Sponsored Content
Are there potential carcinogens swimming in your biobased laundry detergent? – article
Rowdy Mermaid disrupts functional beverages with science-based innovation
May 26, 2022
Monitor: Environmental claims confuse consumers—even natural shoppers
May 26, 2022
Trending
Getting ready for 2023: Trends for brands to consider
May 17, 2022
Natural beauty market trends
Jun 16, 2021
Podcast: What brands need to get on shelf at Fresh Thyme Market
May 24, 2022
The Planting Hope Company aims to prove gender equity leads to success
May 23, 2022

How Upstart Kombucha rebranded to appeal to naturals 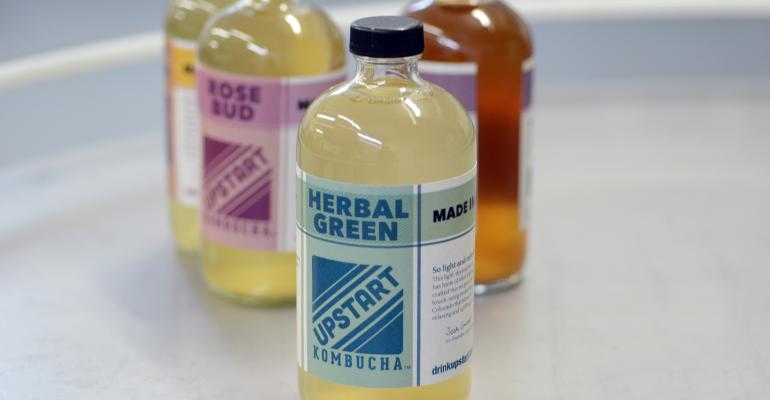 In a maturing category like kombucha, standout packaging matters. Hear how one entrepreneur learned what a rebrand takes. 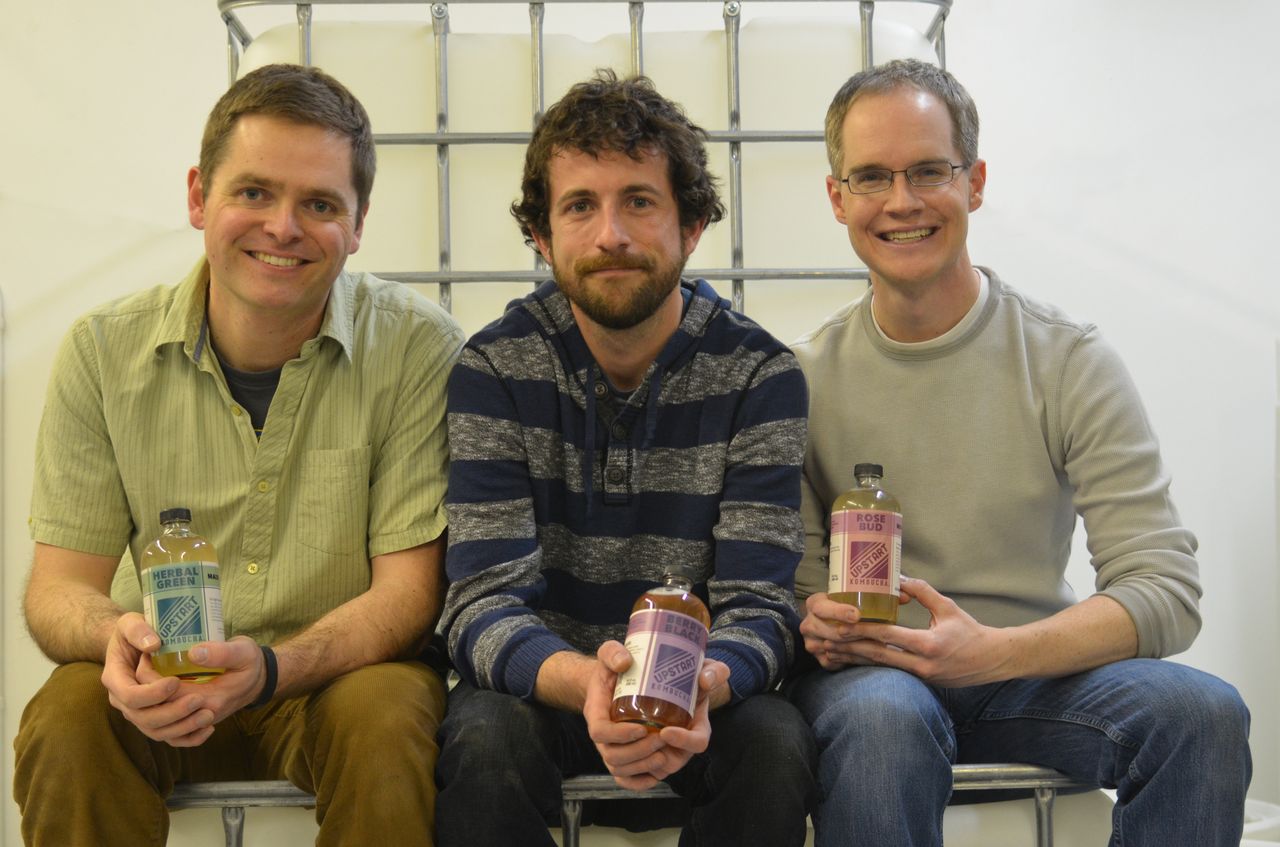 It took thousands of years to perfect the kombucha brewing process, but making this ancient, fermented tea came naturally for entrepreneur Josh Garner.

A brewer at heart, Garner first proved his chops crafting microbrews for a small, Oregon-based brewery. He later turned his attention to brewing kombucha. “In my mid-twenties I quit drinking, but I really missed the brewing process,” explains Garner. “Kombucha is all the fun, but without the hangover.”

After moving to Boulder, Colorado, to pursue a job in the city’s booming software market, Josh met Brian McKinney and Caleb Hanson—friends who shared his enthusiasm for kombucha. Garner applied the beer brewing techniques he learned in Oregon to a few batches made with a neighbor’s SCOBY (the mushroom-like patty that ferments the tea, and stands for Symbiotic Colony of Bacteria and Yeast).

Though there isn’t a standard kombucha style, many companies first brew a base kombucha using tea, sugar, and SCOBY, and then add various fruit juices for flavor afterwards. In contrast, Garner prefers to make kombucha with interesting ingredients like rose buds, rosemary, sage, and more while it brews—a process that yields more pronounced, seasoned flavor. “For me, the focus has always been to use really good tea and ingredients … I like to layer flavors from the start,” he says.

The kombucha was superb, and it was a hit among their friends and families. Shortly later, they founded BCJ Beverage Company, and launched Zeel Kombucha in the Rocky Mountain region (dubbed for the group’s “zeal” to create a great product and share with the people that keep them going). 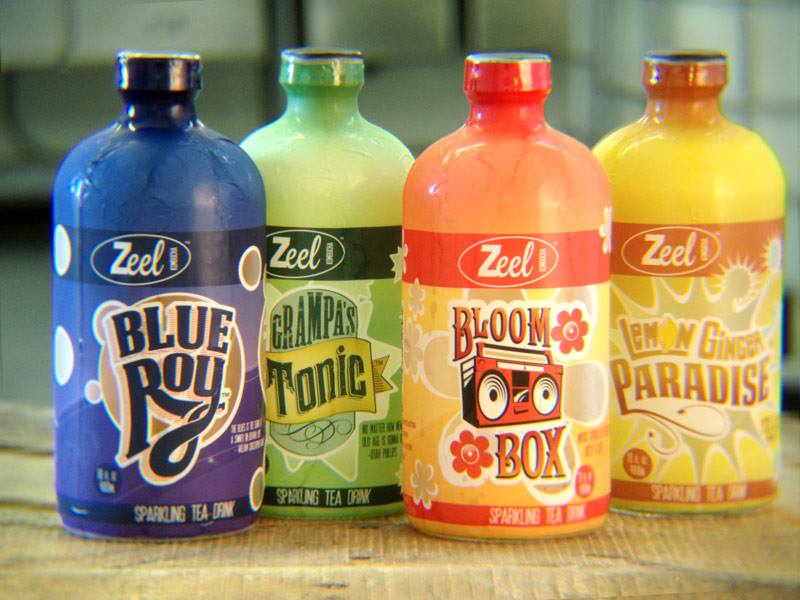 But after several months, the trio realized that their Technicolor packaging didn’t resonate with seasoned kombucha drinkers—the folks who could become their brand’s core fans—it seemed too conventional. “We weren’t trying to enter the mainstream market,” says Garner. “We just wanted to make sure we didn’t turn anyone away. Kombucha is good for everyone, and we wanted our packaging to reflect that.” But a change was needed in order to compete for the organic kale-eating crowd.

Designed to both maintain the energy of Zeel’s former packaging, but also appeal to a more “natural” consumer, Upstart Kombucha was born. The kombucha flavors didn’t change, but they adopted more sophisticated, clear names. For example, Grandpa’s Tonic became Herbal Green, and the confusing Bloom Box became Rose Bud. Whereas Zeel’s packaging was shrink-wrapped around the entire bottle, consumers can now see the color of each Upstart Kombucha flavor—a move that hints at the company’s use of high-quality, mostly organic ingredients.

“The kombucha crowd is such as cool, small community,” says Garner. “It's fun to talk about—loyal kombucha drinkers love to turn other people onto it.” Though the rebrand is just hitting store shelves now, Upstart’s fresh, ahem, start, is surely a harbinger of more kombucha sales to come.