IPA EU to provide a single voice for probiotics 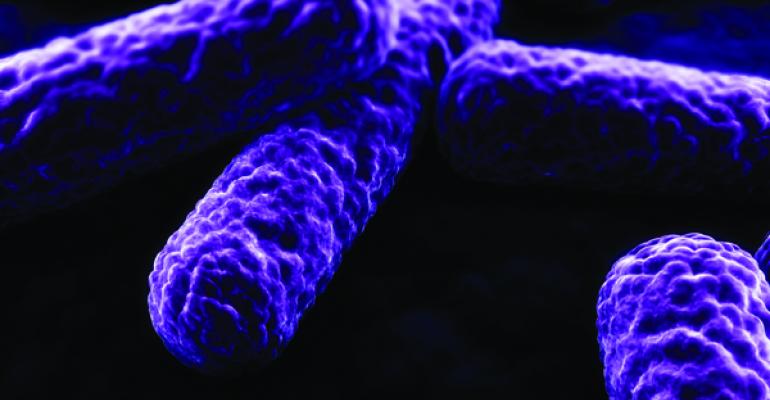 The creation of IPA EU will reinforce the probiotic sector in Europe, bringing together&nbsp;close to 60 member companies with expertise in&nbsp;probiotics.&nbsp;

The International Probiotics Association Europe (IPA Europe) conducted its first formal meeting as an official association this week in Brussels. Present at the founders meeting were representatives from Danone, Dupont, Yakult, Chr-Hansen, Probi, Lallemand and the IPA.

Since the announcement of IPA, GAP and YLFA joining forces to create a single voice in the probiotics industry in February of this year, member company representatives have been working diligently to finalize the bylaws in order to complete the registration process for the association’s branch in Brussels.

The creation of IPA EU will reinforce the Probiotic sector in Europe, bringing close to 60 member companies with expertise in the probiotic field under one recognized banner, IPA. The IPA Europe will concentrate efforts on establishing itself as the global voice of probiotics in the region, keeping in mind its vision of bridging the gap between regulators, industry, science and the final consumer, said Paraskevakos, recently appointed as Executive Director of IPA, one of the founding members of IPA Europe.

Helping solve the regulatory deadlock in Europe will also be a main priority of the newly created IPA Europe.