HomeNewsLetter From NBJ: Forks and Lives
Recent
Latest
Sponsored Content
The goodness wrapped in a certified organic seal – video
Podcast: What brands need to get on shelf at Fresh Thyme Market
May 24, 2022
Natural Habitats releases Palm Positive+, A Reference Guide
May 24, 2022
The Planting Hope Company aims to prove gender equity leads to success
May 23, 2022
Trending
Whole Foods' honors 30 companies with 10th annual Supplier Awards
May 18, 2022
Getting ready for 2023: Trends for brands to consider
May 17, 2022
6 tips to promote consumer understanding of Certified Organic
May 18, 2022
Natural beauty market trends
Jun 16, 2021
NBJ
brought to you by

Letter From NBJ: Forks and Lives 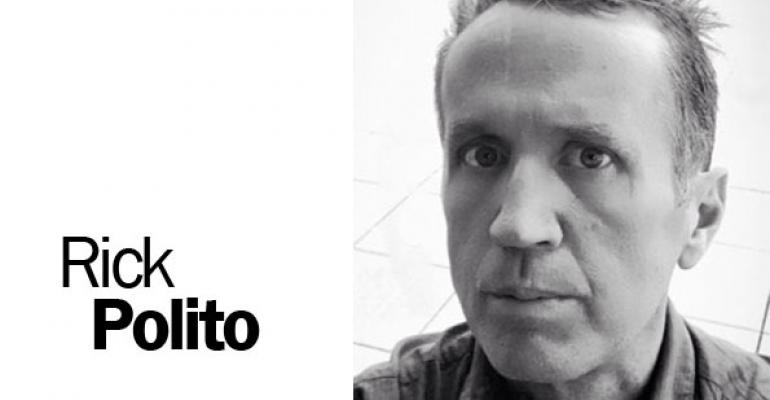 A letter from NBJ Editor in Chief Rick Polito

As we wrap up this issue of NBJ, the world is fresh in the glow of the Paris climate change conference and 195 countries agreeing to adopt energy policies to combat global warming

Critics will be many, and from both sides. The agreement will go too far for some, and not far enough for many. But whatever it does or doesn’t accomplish, it still represents an unprecedented kind of progress.

The factor giving the agreement that gleam is the backing of big business. It’s no surprise that Bill Gates was reportedly working the phones to get executives signed on. He’s a philanthropist. The unprecedented part is seeing companies like Walmart come out in favor of such broad environmental benefits. That’s not just unprecedented. That’s astonishing.

In this heady glow, it’s not impossible to envision the world coming together for better nutrition, for clean label ingredients and healthier ideas. We refuse to believe that big business can’t see what bad nutrition is doing to the world. Profits may be high for the worst offenders in sugar, salt and fat sectors, but the cost of those products doesn’t just ring up in the cash register. It rings up in the national debt of countless countries.

It rings up on the health insurance bill for every company with more than a handful of employees.

It’s not just the costs of healthcare, or insurance. A sick workforce can’t work as hard, which means they can’t earn as much. Or spend as much.

What if the industries that aren’t selling processed food were able to get behind positive change the way they did in Paris. What if it were corporations and not the Center for Science in the Public Interest demanding a tax on sugary sodas? What if businesses complaining about a dearth of educated workers got behind healthier school lunches?
People who follow debates like the ones held in Paris know the concept of externalized costs: the idea that the dollars you put in your gas tank don’t pay for the lung damage half a hemisphere away. Maybe it’s time corporations took a look at the externalized costs of bad nutrition.

We might see that the profits for a few companies are hurting the bottom lines of all companies. That’s not just bad nutrition. That’s bad business.