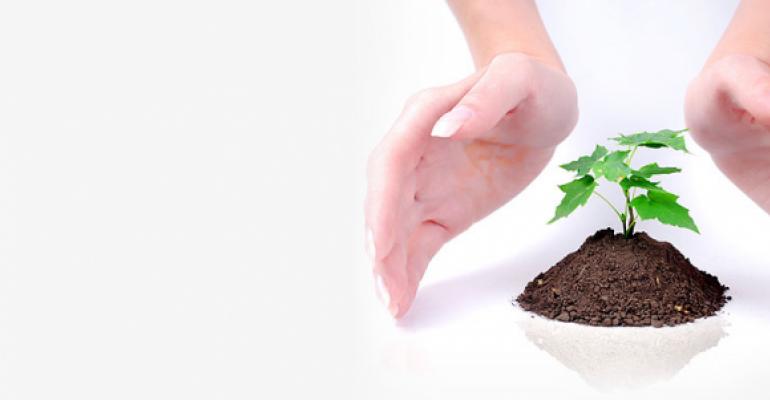 LODAAT scored a 2014 Governor&rsquo;s Export Award for outstanding accomplishments in the export of Illinois goods and services around the globe.

Governor Pat Quinn honored LODAAT LLC for the 2014 Governor’s Export Awards for outstanding accomplishments in the export of Illinois goods and services around the globe.

In announcing the award, the Governor noted that state exports have been a driving force in Illinois’ economic recovery. LODAAT was one of the firms honored for helping increase exports in the State.

“Illinois exports have increased by 58 percent since 2009 and have created many jobs across the state,” Governor Quinn said. “We’re honoring these companies because they have helped the state reach more than $60 billion in exports each of the last three years—by far the most we’ve ever exported.”

Illinois is the largest exporting state in the Midwest and the fifth in the U.S., with exports of $66.1 billion in 2013. Direct exports account for nearly 10 percent of the Gross State Product. In 2009, Illinois exports were about $42 billion.

The Governor’s Export Awards were presented at a reception Oct. 23 at the Union League Club of Chicago. The 2014 Illinois Export Award winner LODAAT LLC is a privately held Chicago areas Science Based firm for pharmaceuticals and nutraceuticals. Approximately 75 percent of its annual sales are attributed to exports. LODAAT researches the latest innovations for a wide range of therapeutic categories including cardiac support, immunity support, healthy weight maintenance and blood sugar support.