Home>News
Recent
Latest
Why natural products businesses are paying the Shuumi Land Tax
May 10, 2021
Beyond Meat CEO: 'Outcomes are not unexpected'
May 07, 2021
FDA issues procedural notice on potential plans to conduct research about use of 'healthy' symbols on food products
May 07, 2021
How do food co-ops affect their communities?
May 07, 2021
Trending
The 11 pitch slam competitors at 2021 Natural Products Expo West Virtual Week
May 03, 2021
Hain Celestial CEO optimistic as product innovations find shelf space
May 06, 2021
Family strategy: How to run a family—and public—business
May 04, 2021
Organic produce shows strength and staying power
May 05, 2021 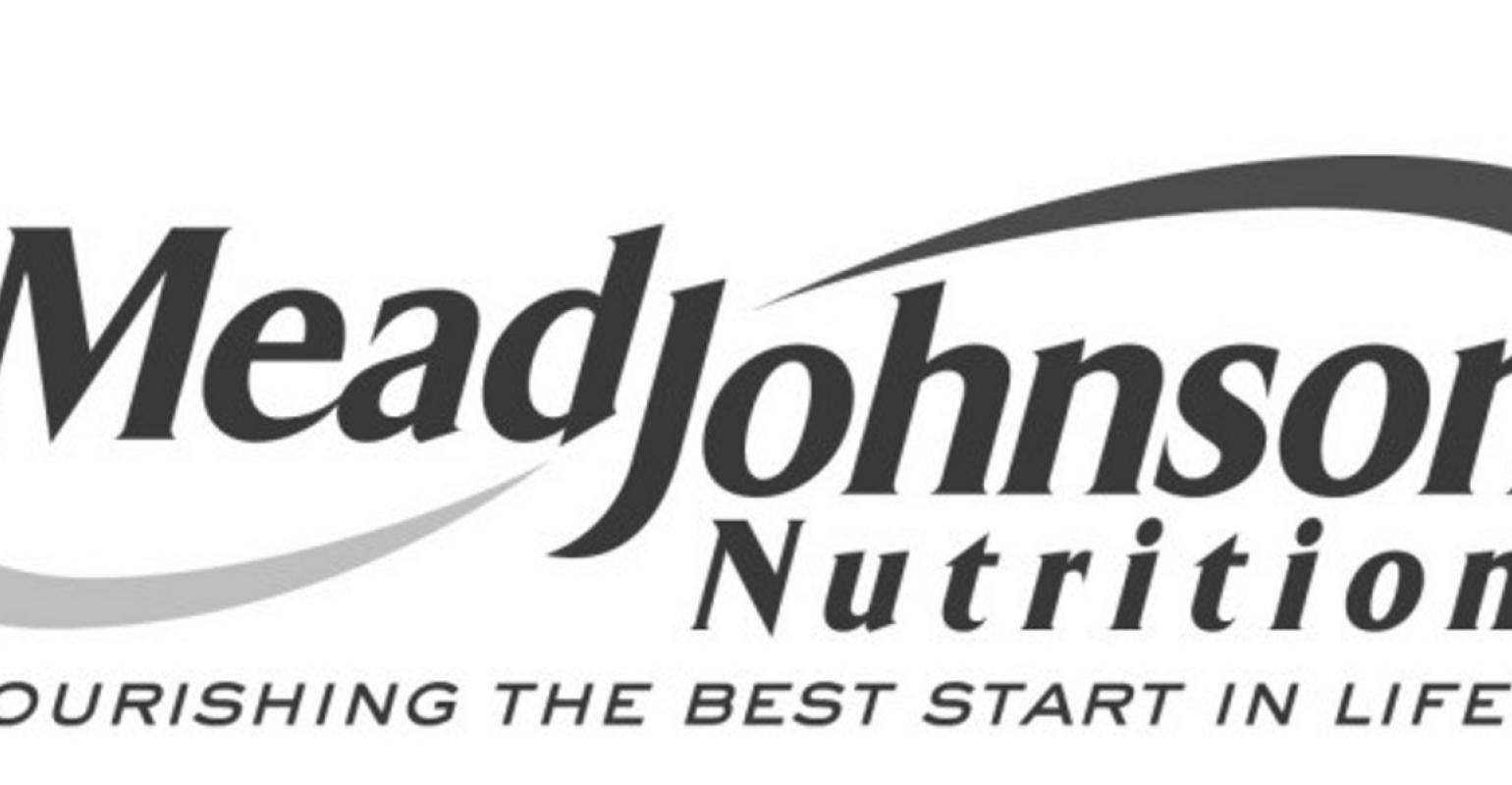 Sales for the Asia and North America/Europe segments each grew 9 percent, while the Latin America segment grew 21 percent, all on a constant dollar basis.

“We achieved record sales and earnings in the quarter,” said Chief Executive Officer Kasper Jakobsen. “Sales growth was strong across all segments, including within our two largest markets. With innovations launched last year and increased investment in demand creation, we continued to see market share gains in all three segments. We invested appropriately to support future growth, while delivering 16 percent growth in earnings per share on a non-GAAP basis.”

First quarter results
Sales for the first quarter of 2014 were $1,113.3 million, up seven percent from $1,037.9 million a year ago. Sales increased seven percent from volume and four percent from price, partially offset by a four percent decline from foreign exchange. Gross margin for the first quarter of 2014 was 63.6 percent, up from 62.9 percent in the first quarter of the prior year. The gross margin improvement was due to pricing and productivity gains, somewhat offset by higher dairy costs. Advertising and promotion investments grew in line with sales growth. Operating expenses were higher mainly due to the impact of a 2013 pension MTM actuarial gain not repeated in 2014. Earnings before interest and income taxes (“EBIT”) totaled $291.2 million, up from $273.5 million in the prior-year quarter.

The company’s effective tax rate (“ETR”) was 25.5 percent in the first quarter, compared to 26.7 percent in the prior-year quarter. The ETR improvement was primarily attributed to a change in the geographic earnings mix.

First quarter segment results
The Asia segment reported sales of $592.7 million for the first quarter of 2014, up seven percent from $554.2 million in the prior-year quarter. Sales increased six percent from volume and three percent from price, reduced by two percent from foreign exchange. Volume growth was driven by category growth and market share gains. Several Asian markets, including China, saw a continued benefit from competitors' supply disruptions that occurred in 2013. EBIT for the Asia segment totaled $241.3 million in the first quarter of 2014, up from $221.6 million for the same quarter a year ago. The increase in EBIT was mainly driven by higher sales.

The Latin America segment reported sales of $212.4 million for the first quarter of 2014, up six percent from $201.1 million in the same period of the prior year. Sales increased 11 percent from price and 10 percent from volume offset by a 15 percent foreign exchange decline. Price increases in Venezuela and Argentina substantially mitigated the unfavorable sales impact from weaker local currencies in both markets. Volume growth was driven by share gains across most markets and continued category growth. Operating expenses were up due to a receivable allowance for a pharmacy distributor in Mexico and a Venezuelan balance sheet remeasurement loss. Effective February 28, 2014, the company adopted the Venezuelan government-supported rate, commonly referred to as SICAD I. EBIT for the Latin America segment totaled $46.6 million in the first quarter of 2014, from $47.0 million for the same quarter a year ago.

Corporate and Other expenses increased mainly due to legal costs and the impact of a 2013 pension MTM actuarial gain not repeated in 2014.

Outlook for 2014
“We now anticipate constant dollar sales growth of approximately eight percent for the full year 2014, up from seven percent in our prior guidance, on expected stronger revenue momentum,” Mr. Jakobsen said. “We are planning for higher demand-generating investments throughout the remainder of the year, despite foreign exchange pressure on our earnings.” With the New Pension Accounting changes and stronger underlying business performance, the company has raised guidance and expects full-year non-GAAP EPS to be in the range of $3.60 to $3.72 per diluted share.