Mix1 on the verge of shutting down 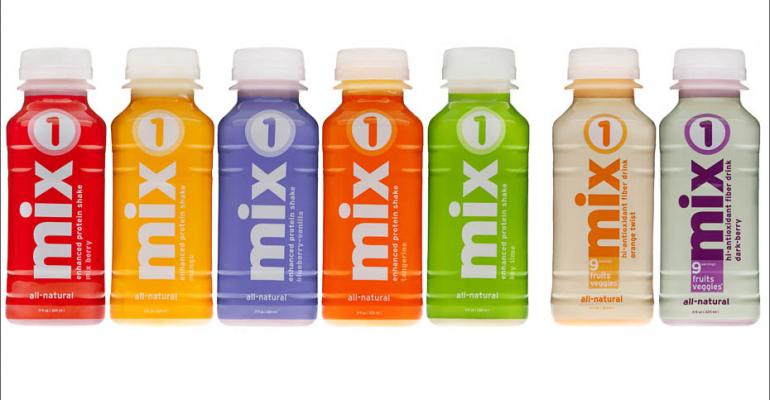 Just three months after Hershey gained control of the brand, the Boulder-based company is on the brink of closing its doors.&nbsp;

A $12 million investment from Hershey may not be enough to save Mix1. Just three months after the Fortune 500 gained control of the company, the Boulder-based all-natural smoothie brand may soon close its doors.

BevNet.com reports employees were informed of the state of the company on Wednesday. An announcement is expected from Mix1 today.

The company suffered through a tough 2012, including an FDA-initiated recall of 18,000 cases of its 11 oz. PET bottles due to the discovery of yeast and mold in the drinks. But the company also had recently invested behind the brand, redesigning its PET packaging to better suit convenience and grocery stores, and had begun to roll out a sales strategy behind that package. It had also hired advertising agency Walton/Isaacson to help market the products.

The purchase by Hershey had been expected to provide stability to Mix1, which had struggled to establish itself as a natural alternative to products like Muscle Milk. Mix1, while small compared to other strategic beverage acquisitions, was also expected to help provide Hershey a pathway to developing its own foothold in the beverage business, as well as a platform for further strategic expansion into the health and wellness arena.

Sales were rocky as the brand fought to differentiate itself in the category and sampling and production costs were out of step with sales growth, the site reports.